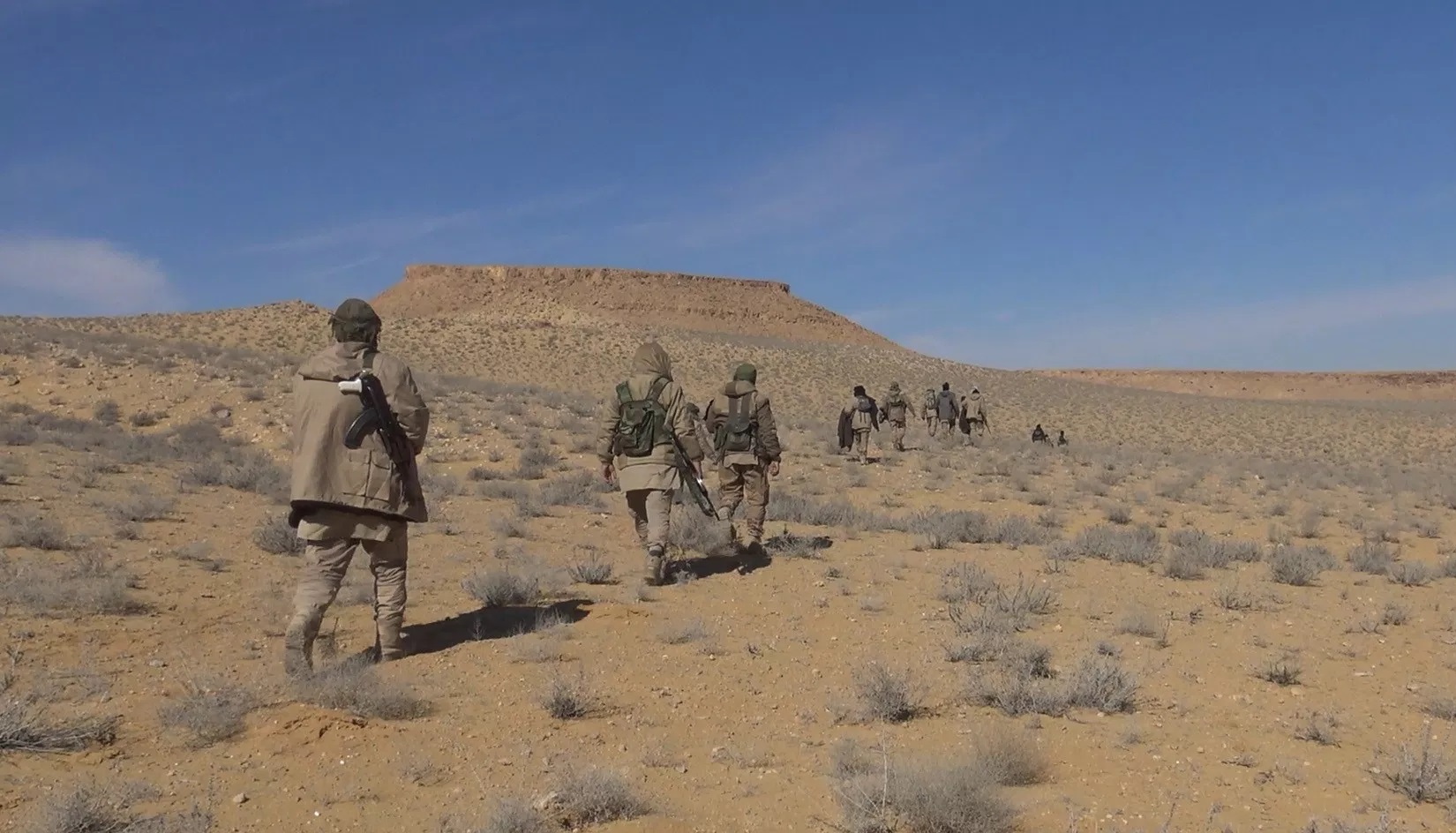 In the southern Deir Ezzor countryside, the terrorists attacked several positions of the National Defense Forces in the area of al-Hamrah near the town of al-Mayadin. Four pro-government fighters were wounded in the attack.

In the northwestern countryside of Deir Ezzor, the terrorists raided a position of the Syrian Arab Army 5th Corps near the town of Madan Atiq. During the raid, the terrorists killed a service member and captured three others.

The two attacks confirm that ISIS cells are still present and active in Deir Ezzor’s desert, despite all recent military operations in the region.

Over the last few months, ISIS terrorists slowly infiltrated Deir Ezzor’s desert from their main stronghold in the central region, the Homs desert.

On December 2, the terrorists massacred nine civilians and a service member at a fake checkpoint they set up on al-Madhul – al-Bu Juma’a road in the western countryside of the Deir Ezzor. On December 11, the terrorists killed seven government fighters and wounded 17 others in and attack near the town of al-Masrab in the governorate’s northern countryside.

Syrian government forces and their allies, namely the Russian Aerospace Forces, will likely respond to the terrorist group’s recent attacks by intensifying their military operations in the southern and northwestern countryside of Deir Ezzor.

Its a geografic illusion naming this big area as “desert”. Parts are not and they get their supply and support from there.

Parts of Syria should be renamed.Fx west of Tabqa, North and South of Palmary and Sukna as well as north and south of DEZ.