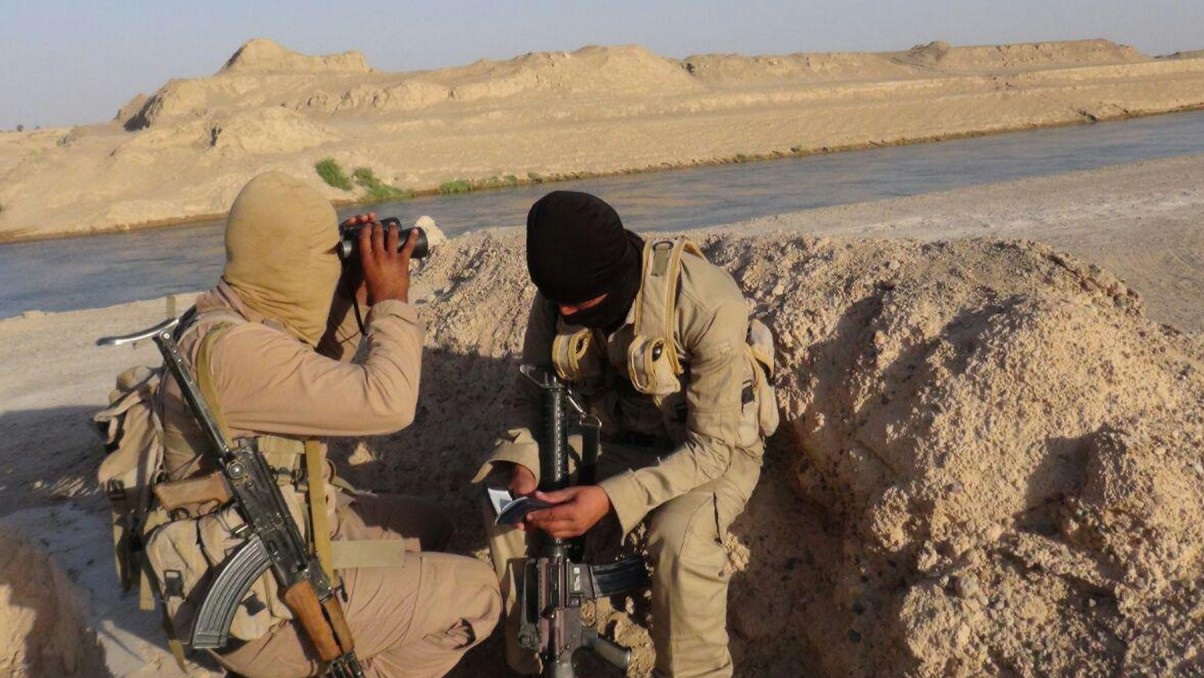 Early on January 28, ISIS terrorists attacked several positions of the Syrian Arab Army (SAA) and its allies near the town of Se’alow in the southern countryside of Deir Ezzor.

The terrorists took advantage of a powerful storm that forced the Russian Aerospace Forces (VKS) to halt their combat operations over Syria’s central region. SAA troops and their allies fought without close air support. Despite this, the terrorists were not able to capture any positions.

According to Syrian opposition activists, four fighters of Iranian-backed forces were killed in the attack. This is yet to be confirmed, however.

Following the attack, the VKS resumed its combat operations over central Syria. Russian warplanes carried out at least four airstrikes on the desert between Deir Ezzor and Homs.

Se’alow is located right on the western bank of the Euphrates River. The eastern bank is controlled by the US-backed Syrian Democratic Forces.

ISIS attack on the town may have been just a distraction to facilitate the crossing of terrorists who recently escaped from Geweran prison in the northeastern city of al-Hasakah to the central region. ISIS weekly newspaper, al-Nabaa, confirmed in a recent report that “many groups” of terrorists were able to escape the prison as result of the January 20 attack.

Those places should be ruled by Syrians only and there should be a common deal with Iraqis to fight ISIS. Other forces should leave.