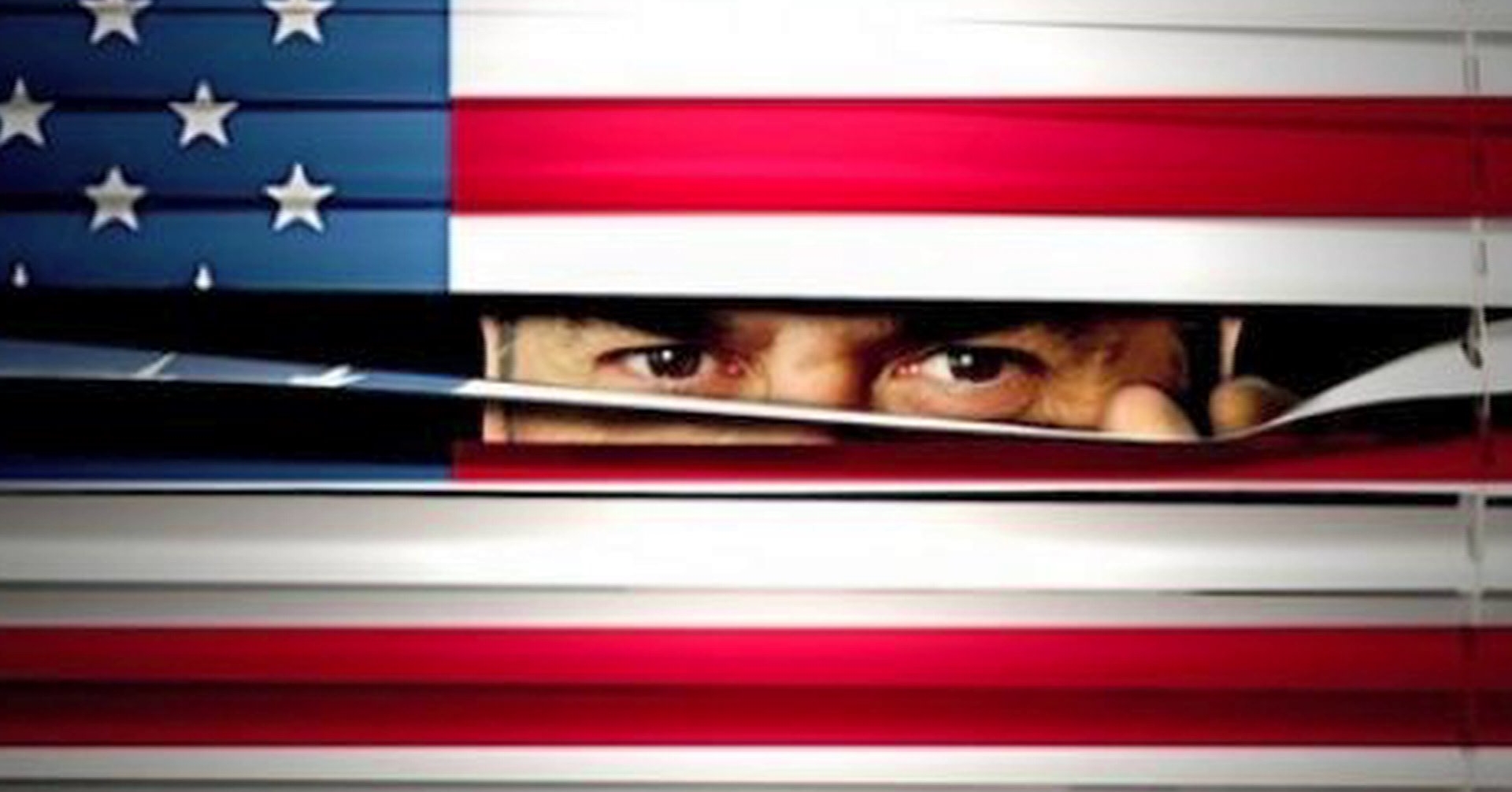 Much has been written about the Council on Foreign Relations, RAND corporation and the Atlantic Council, whose main purpose is to maintain the perception that NATO, Africom, and US hegemonic provides global stability to the world. And yet the supporting role of other ‘non-governmental organizations like the so-called National Endowment for Democracy and Freedom House may not be so well known.

The term ‘non-governmental organization’ is in itself a lie, when “NGOs” only exist due to the largesse of the government. Far worse is their actual Orwellian agenda, being precisely the opposite of what they are supposed to do. The National Endowment for Democracy has nothing to do with democracy. And Freedom House does not advocate for ‘freedom’ as will be shown. Despite the fact that most Americans are sick of US interventionism and the Warfare State (with the exception of those who profit from it) the parasites who infest US Congress fund these monstrous operations linked to big media and government with billions in dollars and infrastructure every year.

For example. Why does the western media bray about Navalny while refusing to report on the greater issue of Ukraine’s war on Donbass separatists? The Donbass right to self-determination is of course not in accordance with either the National Endowment for Democracy or Freedom House, because ‘freedom’ and ‘democracy’ is not their true agenda. And why does the western media portray (via NGO-CIA influence) the referendum in Crimea as ‘illegal annexation’ when the US is the only nation to recognize Israel’s illegal annexation of the Golan? Why do these “NGO” groups implicitly advocate for sanctions and more sanctions and weaponization of the US dollar through SWIFT? Why will a youtube user be suspended for reporting on the Turkestan terror group* which is backed and supported by the National Endowment for Democracy? [ Mike Pompeo removed Hezb-e-Islami Islamic Movement of East Turkestan associated with the WUC from the US terror list on July, 11 2020; National Endowment for Democracy funded the WUC group in 2019, and the United States funds and backs the Islamic Movement of East Turkestan to this day. ] 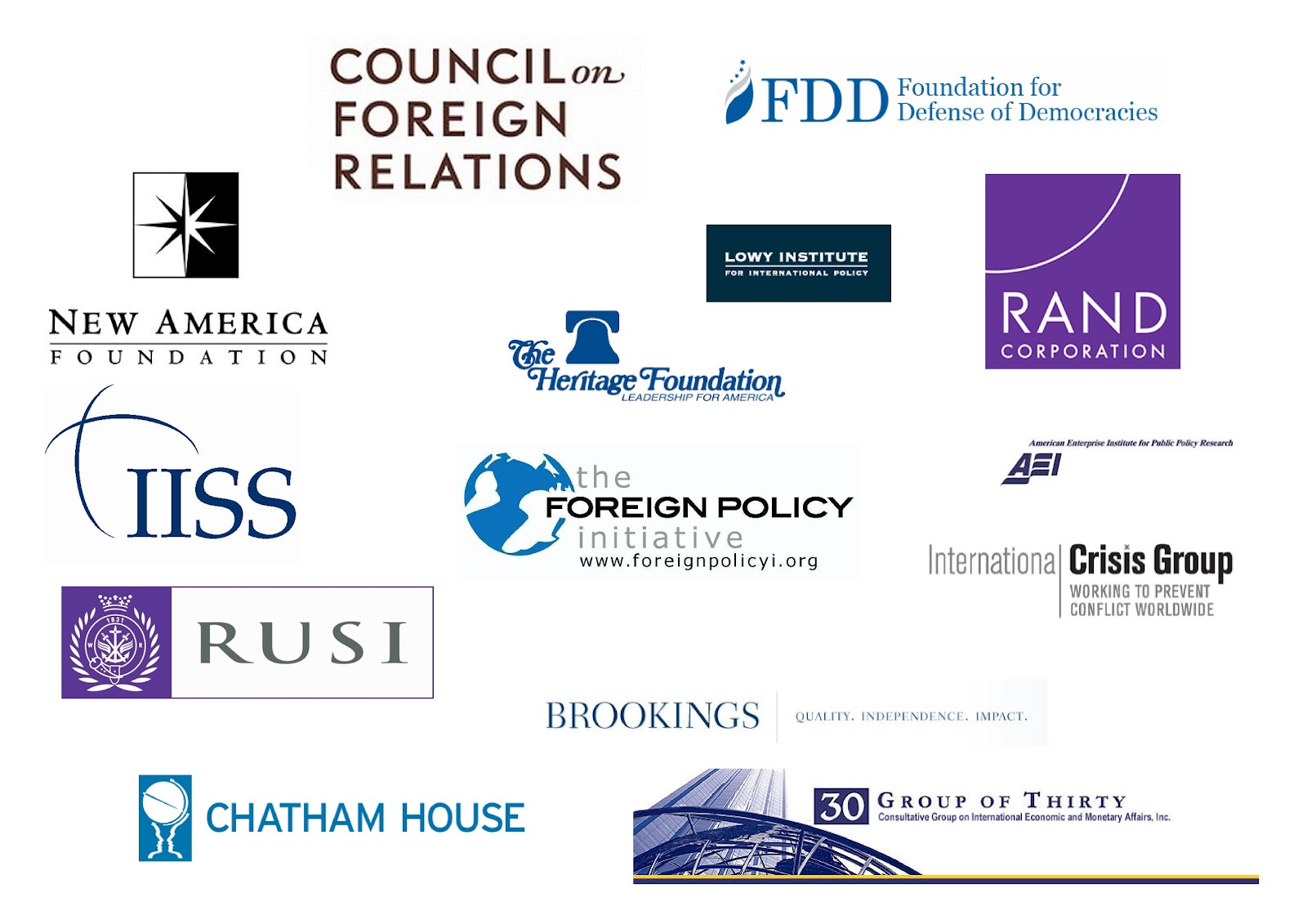 Then why are such groups as Freedom House and National Endowment for Democracy called “non-governmental”?** It’s a typically American penchant for acronyms to apply this semi-cryptic NGO label to groups funded by the US government, which exist only by US governmental decree. Equally misleading is the classification of IRS 501c3 exemption to somehow justify their existence as being “non-profit”. …Oh yes, non-profit. Everything must be okay. Money is not the motive? Then perhaps the NGO is honest and innocent.

NGO’s are too numerous to list in detail, so let’s examine one other, The Foundation for the Defense of Democracies. The FDD’s A-list of Neocons has continually called for aggression in the Middle East and especially for war with Iran. According to one source, the FDD had a role in the US decision to assassinate Qassem Soleimani. Likewise the FDD heavily influenced the former regime’s decision to renege and bail on the JCPOA.

Now NGO governmental incest may concern us regarding whatever stupid, profane, and idiotic foreign policy US State might conjure next, but that’s not the object. The objective is to highlight the Inverse Totalitarian State that the United States has become, a totalitarian entity far beyond that written about by Sheldon Wolin in 2008. LINK Since the NGO and its incest with government makes it one, the ‘Non-governmental government’ entity thus becomes a corporate entity.

Because a corporation is by definition ruled by hierarchy and thus tyranny, corporations are limited by their structure as top-down, and unaccountable. The incorporated world is a hierarchy of change in itself, never static, managed and operated according to its own rules, and no others; thus the Corporation is the perfect quintessential manifestation of tyranny.

In its static form, the corporation as tyranny must ultimately destroy itself by definition with regard to never-ending increased profitability, because the Corporation must grow ever larger by monopolization, consolidation, and conglomeration to become ever more profitable… or else die.

By extension, all tyrannical regimes rely upon the concept of Permanent (or continual) Revolution to become greater entities, because only by expansion can the tyranny of the corporate entity continue to exist. Again, when the Corporate entity ceases to grow, it must die … by its own definition of greater profitability only “justifying” the Corporation’s existence.

Even so, the US government-incorporated existence is not quite monolithic yet. Ukrainegate is one example. Ukrainegate is useful to show the incestuous relationship between Deep State government and NGO’s. For example, Alexander Vindman is now linked to the Brookings institution via Lawfare; Fiona Hill is a member of the CFR and trustee of the Eurasia Foundation; Marie Yovanovitch became a senior fellow at the Georgetown Institute for the Study of Diplomacy. LINK

Put simply, the ‘democracy’ and ‘freedom’ that the US non-governmental government touts for is not “freedom” or “democracy” at all, but the Deep State totalitarianism of the grave. Because that’s where all totalitarian states eventually go. Others say, well, all governments do this Deep State stuff, Steve.. Yes, failing and failed ones…

It’s the Orwellian doublethink ideology that has subverted the US and west for decades. Nazi Gehlen must smile in his grave about the day Allen Dulles recruited him for the CIA, to further develop the State-corporate propaganda methods of Josef Goebels, to paraphrase:

“The lie can be maintained only so long as the State can shield the people from the consequence of the lie. It becomes important for the State to use its power to repress truth, for truth is the enemy of the lie, and by extension the truth becomes the mortal enemy of the State.”

** These groups are not ‘non-governmental’ they are funded and given their agenda by the US government.

All Governments are under the influcent of satan, what did you expects wil the outcome be ???