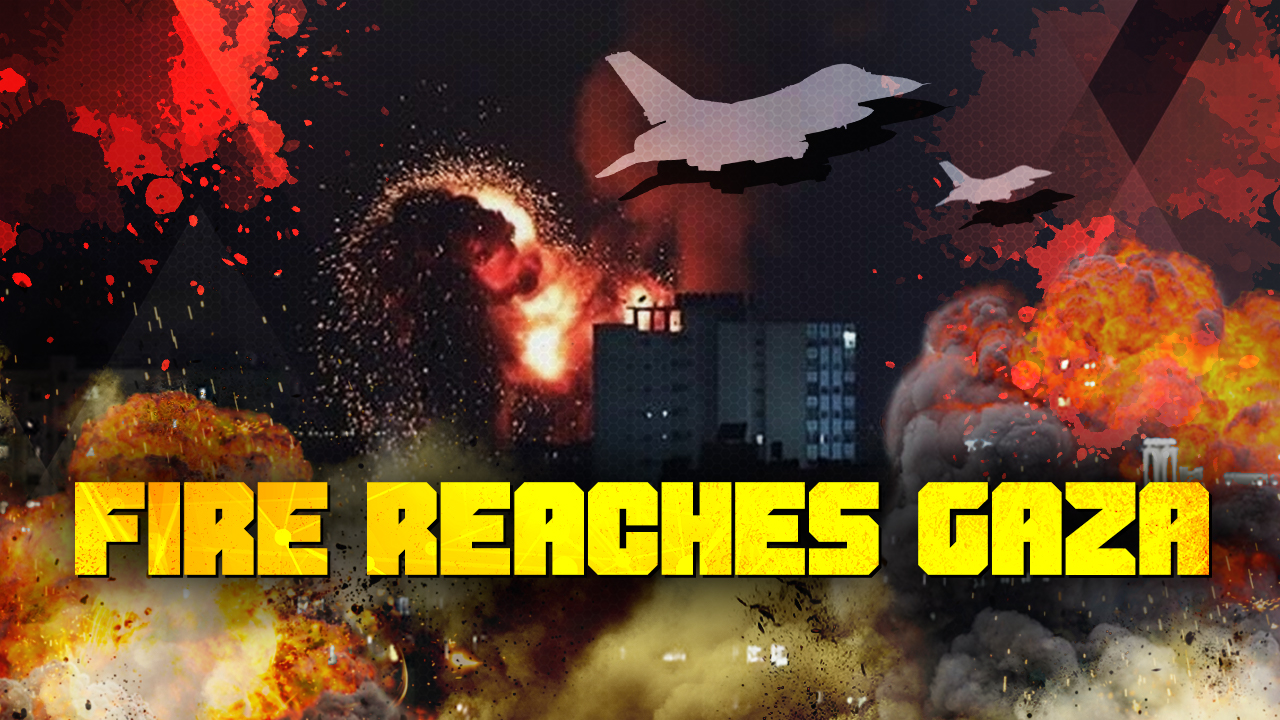 Death toll from the Israeli Defense Forces (IDF) ongoing operation against the Palestinian Islamic Jihad (PIJ) in the Gaza Strip has risen to ten, the Health Ministry in the enclave said, adding that at least 55 people have been wounded so far.

The IDF said it launched Operation Breaking Dawn on August 5 in response to recent threats by the PIJ, whose military wing, the al-Quds Brigades, has been very active in the West Bank.

So far, Israeli strikes have hit a number of targets of the al-Quds Brigades in different parts of Gaza, including a rocket launch site and several observation towers. The IDF released footage of some of the strikes.

Among the casualties of Operation Breaking Dawn was Tayseer Jabari, the commander of the al-Quds Brigades in Gaza’s northern sector.

The PIJ command have already vowed that it will respond to the Israeli operation, noting that it would not hesitate to target Tel Aviv with rockets. The Hamas Movement, the de-facto ruler of the Gaza Strip, also said that the IDF will face fierce resistance from all Palestinian factions.

The IDF is currently preparing for the upcoming response by the PIJ and other factions in Gaza. Security measures in nearby Israeli settlements have been tightened. Additional Iron Dome systems were also deployed near Gaza in anticipation for rocket attacks from the enclave. Furthermore, Israel’s Defense Minister Benny Gantz has approved a draft order to call up 25,000 reserve soldiers.

Despite the threat of a full-blown military confrontation, Israel appears to be determined to go on with Operation Breaking Dawn. A senior official in the IDF told Channel 12 that the operation will not end within hours.

Israel reportedly informed Egypt and other sides before launching the operation. While the operation is only directed against the PIJ, it is clearly meant to deter all factions in Gaza as well as in the West Bank.

Lebanon’s hizbollah should donate some of its MISSILES, suicide drones, manpads, and ATGMs to give a better fighting chance to Palestinians to inflict maximum pains to IDF.

I wonder if the Arab traitors would provide support to the chosenites who are fully geared to launch another round of carnage over to middle east.

Kill the Cheeseraelites child killers.. all those Arab states that have allied themselves with USrael are cowards and sell outs

Sadly, Arab “leaders” are a dime a dozen…

I love it. Sunni’s getting wrecked is Kosher and the funniest thing is that Arab Gulf monarchies are now de-facto cannon fodder and the first line of defense for the tiny, welfare funded, banana republic of Israel.

Pussy rape – sorry, Jussy rape – all shitskin hebrews, including the underage ones. Castrate all kikeroach males, down to the newborns and tear out the foetuses budding in the wombs of kike sows to burn in purging flame.

Nice one Israel! Keep up the good work! Maybe you’ll get lucky and capture Cuckmander Hebrew alive whilst he is ‘playing with little boys’!

Surely you must know all about whores. Your mommy was one wasn’t she? A big fat stinking ugly whore. Maybe that’s why your daddy killed himself, because he couldn’t stand looking at her. Is that why you became the angry little insignificant fag you are now?

Israel, another British Crown Corporation creation as is Saudi-Arabia. War in Ukraine and Nancy Pelosi-Jane Fonda stirring up Taiwan via US proxies. They divide colonial country borders so it is possible to leave behind a hot spot for trouble for control. All done by european royals acting as politicians for the company with their fake money.

May the evil that is apartheid occupied Palestine, the vile nest of freeloader khaZar squatting vermin be destroyed.

Earth has a cancer, and it’s name is Israel…