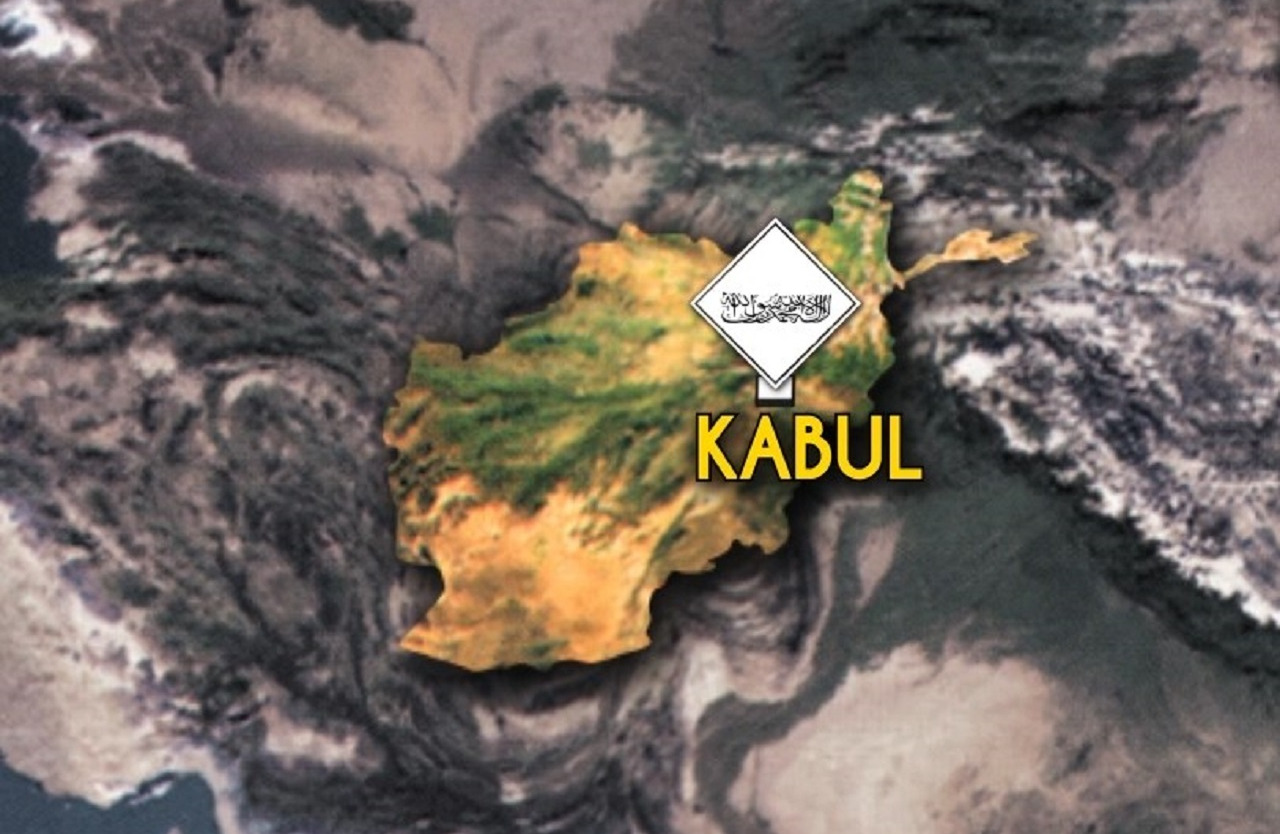 The death toll from the August 26 Kabul airport suicide bombing has reached 170, according to CBS News Journalist Ahmad Mukhtar.

The 170 fatalities include 32 men, three women and three children. 132 other victims are yet to be identified. More than 200 people were also wounded as a result of the attack.

ISIS-Khorasan Province (ISIS-KP) has claimed responsibility for the attack. In a statement shared by the Amaq news agency, the group alleged that the deadly attack was carried out by a single suicide bomber called “Abd al-Rahman al-Logari.”

According to the Pentagon, 13 US service members, including 10 Marines, were killed and 18 others were wounded as a result of the attack. It was the deadliest attack on US forces in Afghanistan in a decade.

A source in the Taliban, the de-facto ruler of Afghanistan, told Reuters that at least 28 fighters of the group were among those killed in the attack.

In a speech from the White House, President Joe Biden vowed retribution for the “complex attack” on US forces in Kabul.

US evacuation operations in Kabul airport are still ongoing. Nevertheless, as the Taliban tightens security measures in Kabul, reaching the airport is getting harder and harder for US citizens and Afghan collaborators.

Late on August 25, an all-volunteer group of American veterans of the Afghan war launched a final daring mission dubbed the “Pineapple Express” to shepherd hundreds of at-risk Afghan elite forces and their families to safety.

According to the ABC News, the group has brought as many as 500 Afghan special operators, assets and enablers and their families into Kabul Airport by August 26.

The Kabul airport suicide bombing led to much criticism against President Biden. It is unclear how a single suicide bomber of ISIS-KP managed to inflict as much harm on his own. The US, the UK and Australia all issued warning ahead of the attack. Yet, no measures whatsoever were taken.

This raises some serious questions about how evacuation operations are being led and if anyone played a direct or an indirect rule in the attack to pressure President Biden.

A tomahawk strike on the ISI headquarters is what is required here. Most indications are that the haqqani network used the pakistan based Lashker Toiba and Jesh muhammad dalits to carry out this suicide bomb attack. The perimeter guard talibunnies allowed both suicide bombers in.

You are talking through your Arsehole bitch. haqqani network is part of Taliban – they are responsible for most of taliban successes – You are a disinformation troll Majoosi Hindu Swine. Go suck Khamenei Dick

Hey, why so bitter?……lol…..you think they don’t know who did this?…..whats next,? Afghanistan an opium conspiracy, 911 a false flag, moon landing a fake, global zionist conspiracy,….?…….but here you are driving uber taxi in the west no?…….lol……..monafigh muddafucka…….Now that the kaliphate has been established in Kabul, I want you to relocate over there along with your wahabbi family. We don’t want you in the west driving uber taxi. You got that?

And how you explain the 28 dead Taliban in the attack.

Two bombers, one at the hotel with British soldiers and another by the gate at the airport with U.S. soldiers. So why was the bomber targeting Americans so much more successful? I get why so many civilians died, they were at ground zero of the blast. It looks like we have a bunch of guys standing around in groups on are side of the fence.

What’s the blast/kill radius of a suicide bomber if you have no cover, 15 to 30ft, I really don’t know. The death toll looks to be too high for one suicide bomb. Some people on the ground messed up w/basic tactics in addition to the higher level command decisions.

A lot of the dead may have been stampede crushed from people fleeing the bomb. The crowd would be thickest at the gates, and it was at a gate that the bomb was exploded.

I dont think it is RAW, This is Biden’s promise to return to Afghanistan just like they created ISIS to return to Iraq. Close down all western embassies dont allow India to maintain any presence there either

For such level of casualties I’d expect a VBIED to have been used.

No it was two suicide bombers, most likely pakistani wahabbi dalit of lashker toiba/ jesh muhammad who were deliberately let inside the airport by the talibunnies. Lets get real. Airport perimeter security is in the hands of the talibunnies. And for this so called Daesh to exist anywhere inside Afghanistan is courtesy of the talibunnies. Lets not make excuses. We’ve seen this time and again in the SyRaq too…..one jihadist outfit pays $5/hr more and they all jump ship in a heartbeat no? Al-Qaeda to Daesh to HTS to Nusra to talibunny to takfiri to wahabbi to salafi to whatever the fuck yous name it……All da same!

RAW has no capacity for this. It is just the CIA using its ISIS stooges.

Just by observing the antics of ‘respondents’ & ‘victims’ on msm many are concluding that this is a acted fakenews psyop. I concur and expect admittions in the future that all these events were skit portrayals as the ‘actual’ were too shocking to be shown Ahaha And ‘covid’ was just a Drill, silly you for thinking it was real Lolol