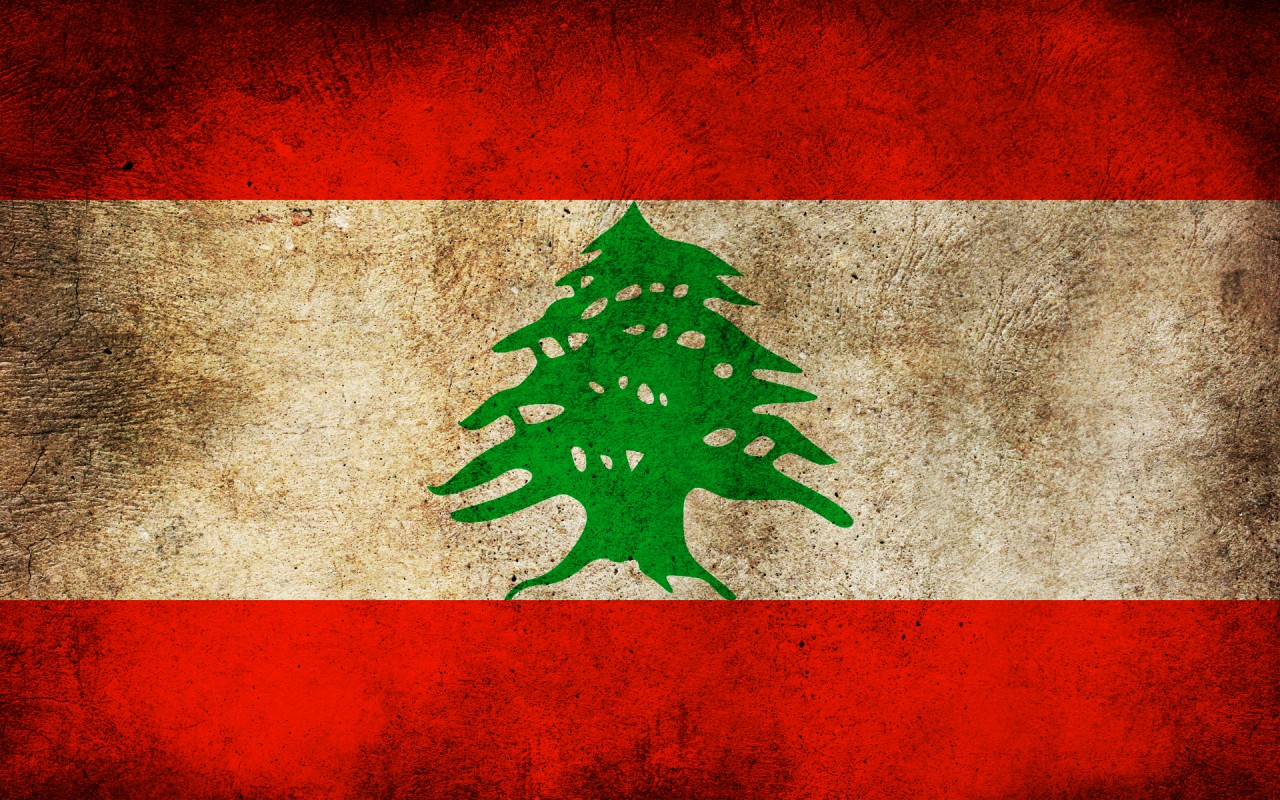 File Image based on the flag of Lebanon.

The death toll from the October 14 clashes in the Lebanese capital Beirut has reportedly risen to seven, all of them were supporters of Hezbollah and the Amal Movement.

The clashes broke out when snipers, reportedly members of the far-right Lebanese Forces (LF), opened fire at a group of Hezbollah and Amal supporters who were protesting in the area of Tayouneh against the politicization of the ongoing investigation into the 2020 Beirut port explosion.

The Lebanese military arrested nine people, including a Syrian, who allegedly took part in the clashes. The detainees are from both sides.

In a joint statement Hezbollah and Amal held the LF and its leader Samir Geagea responsible for the attack on the protesters and the clashes that followed. The Lebanese leader refused this accusation.

Geagea is a key ally of the US and Saudi Arabia in Lebanon. During the Lebanese civil war, he was a prominent military commander of the Israeli-backed Lebanese Front which is accused of countless war crimes. In 1994, Geagea was arrested and charged with a church bombing that killed nine worshipers. He was released some 11 years later under a special amnesty bill. Since then, he has been openly working against Hezbollah.

The LF may have orchestrated the attack on the protesters in Tayouneh on the hopes of dragging Hezbollah and its allies into a new civil war. Such a serious confrontation would be in the interest of Israel.

After the war of 2006, Israel lost the ability to target Hezbollah in Lebanon. Same happened in Syria in the early years of the war, when the Lebanese group began to respond to any Israeli attack on its fighters there. Due to this, a new civil war in Lebanon may be Tel Aviv’s best bet to weaken Hezbollah and is allies.

Mossadisis at work. First they destroy the economy, than they cut the power, than civil war. They are planning the same for the whole planet. Than from the ashes the Hunger games emerges. At least thats their plan. Newsflash, it won’t work, you will lose.

East or west Hezbollah is best

Zionist criminals are desperate to fan a civil war in Lebanon, but will fail. Hezbollah intelligence is very good and will find the Phanangist terrorists. No one will know what happened to them.

Get a sniper into Tel Aviv, what you sow, you reap. period.