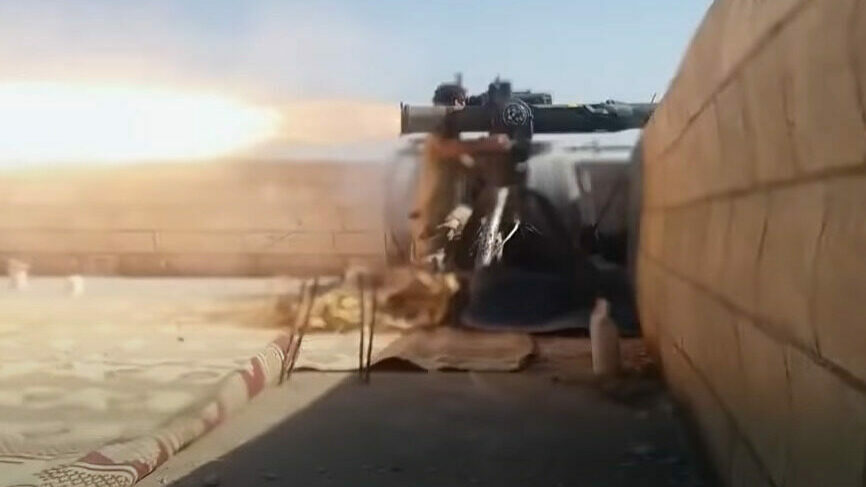 The death toll from the ongoing battle between al-Qaeda-affiliated Hay’at Tahrir al-Sham (HTS) and the Turkish-backed 3rd Corps in the northern countryside of Syria’s Aleppo continue to rise.

Late on October 13, five militants of HTS were killed and three others were captured by the 3rd Corps during a failed attack on the village of Kafr Janneh. HTS attempted to capture the village then advance towards the nearby town of Azaz, a stronghold of the 3rd Corps and its allies.

HTS’s losses in the failed attack on Kafr Janneh were not limited to personnel. Several vehicles of the terrorist group were also destroyed by 3rd Corps militants with anti-tank guided missiles.

The battle in the northern Aleppo countryside broke out on October 10, when the 3rd Corps, which is led by the al-Shamiya Front, launched a large-scale attack on the Turkish-backed Hamzah Division.

The battle slowed down on October 14. Nevertheless, some clashes are still ongoing on Kafr Janneh front and around al-Bab. 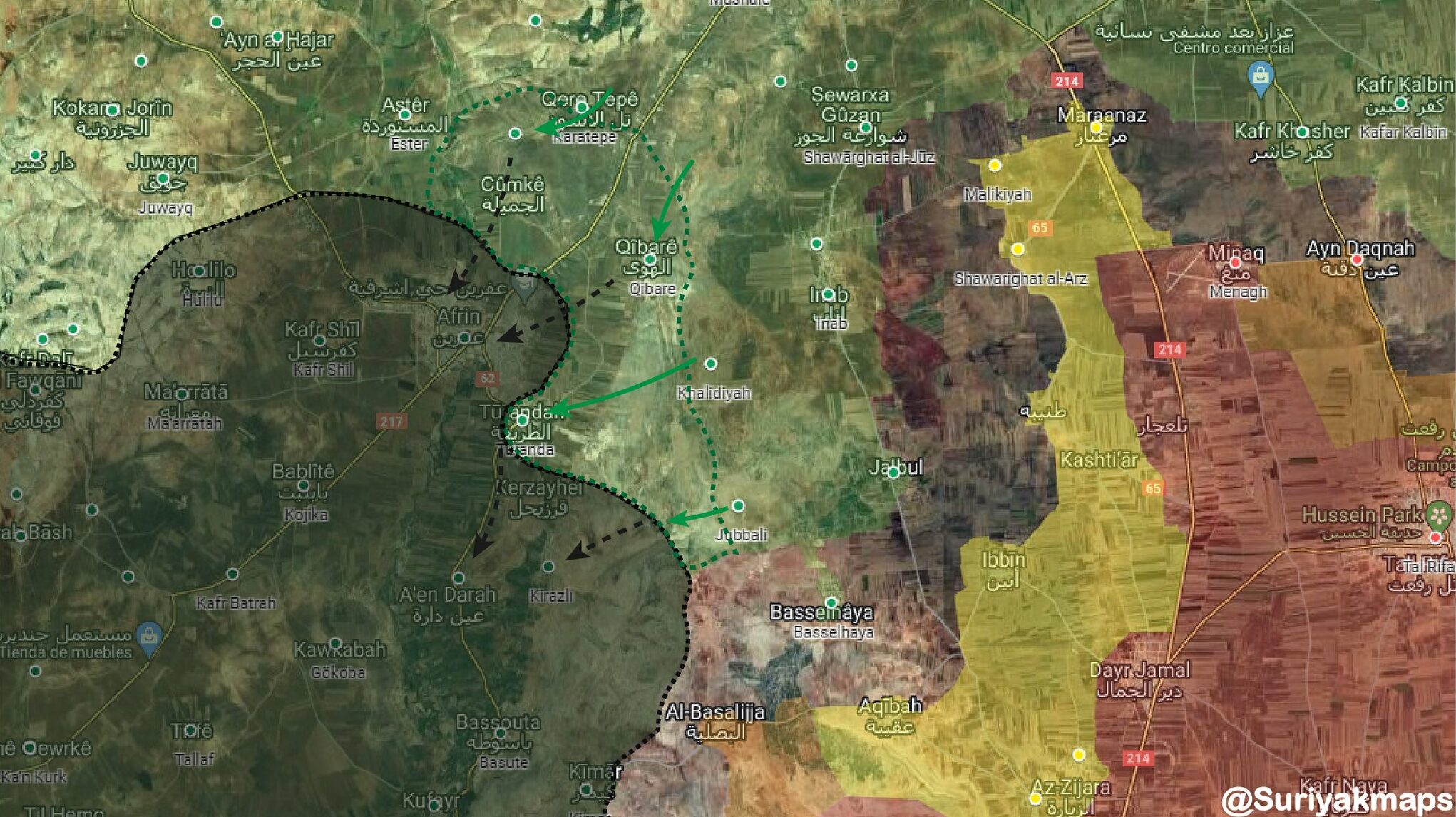 According to the London-based Syrian Observatory for Human Rights, the death toll from the battle has reached 27. Eight of the fatalities were civilians.

HTS and the 3rd Corps are currently in talks to end the battle. However, HTS will not reportedly withdraw from Afrin. The group is planning to keep the Kurdish area to itself. The Turkish military, who maintains dozens of positions across Afrin, Azaz and al-Bab, will apparently accept the terrorist group as the new ruler of these areas. Many of the locals, mainly Kurds, are already fleeing.

Good, let them wipe each other out.