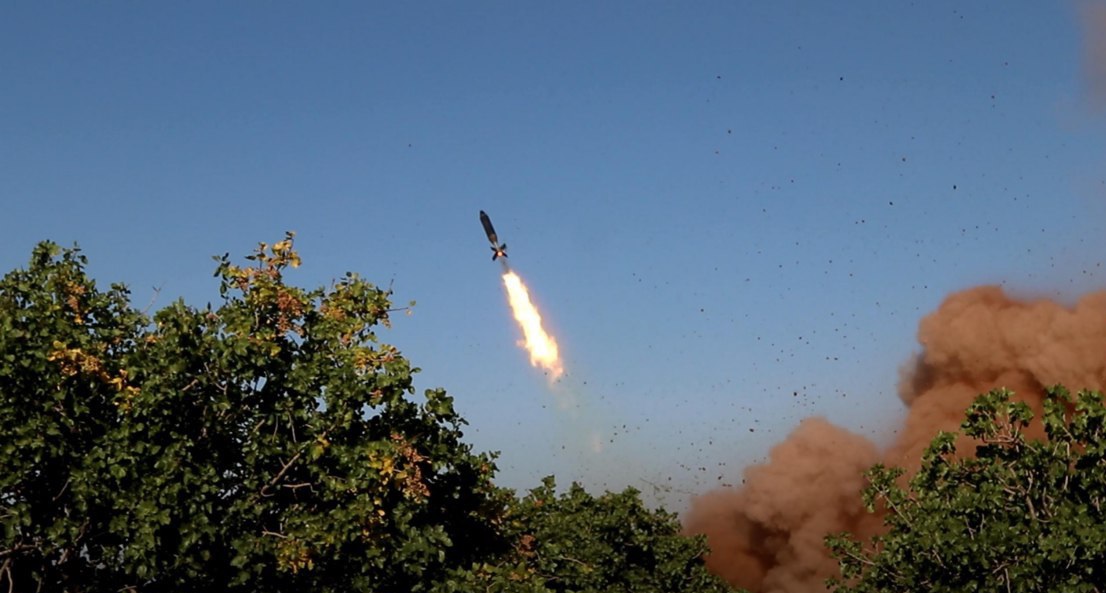 A child was killed on May 2 morning when a barrage of rockets hit the Turkish-occupied area of Afrin in northern Syria.

According to opposition sources, at least 12 rockets landed in Afrin city center and nearby farms. As a result of the rocket attack, 5-year old Alia Rahim al-Omar was killed. The girl’s parents were both injured. 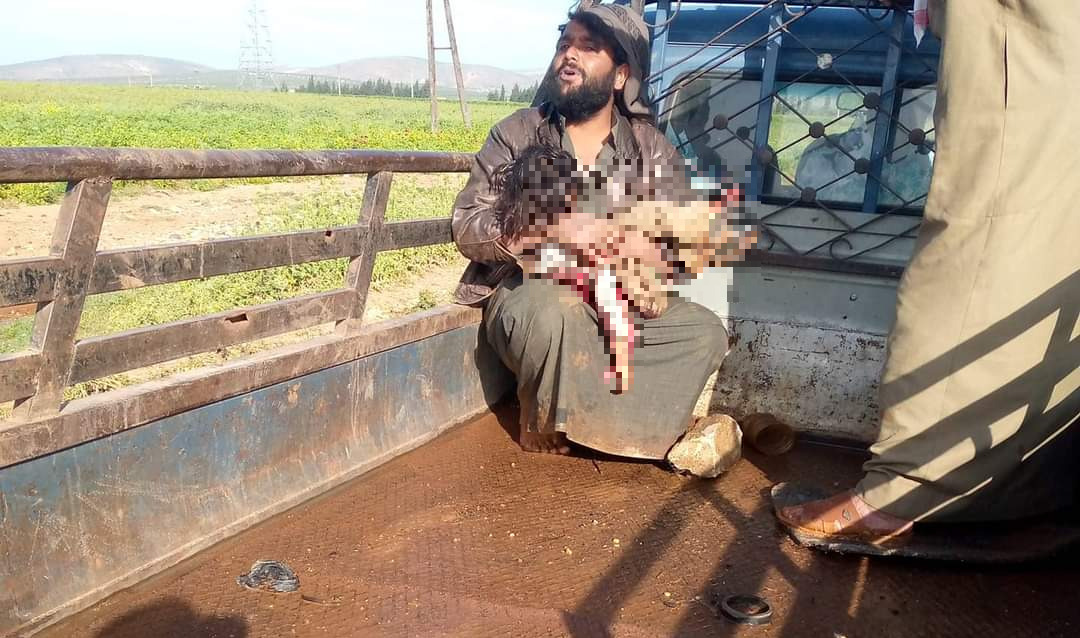 The victim with her father. Click to see full-size image.

The Kurdish-led Syrian Democratic Forces (SDF), which control a strip of land to the south of Afrin, was blamed for the deadly rocket attack.

A day earlier, six artillery shells hit Afrin city. No human losses were reported, Turkish forces responded by shelling two nearby towns held by the SDF. Turkish-backed Syrian militants also carried out a “special operation” against the group. 15 Kurdish fighters were allegedly killed as a result of the operation.

The rocket attack will not likely go without a response. Turkish forces will likely attack SDF posts south of Afrin in the upcoming few hours or days.

Several units of the Syrian Arab Army and the Russian Military Police are present in the SDF-held pocket south of Afrin. They don’t usually intervene in Kurdish-Turkish clashes.