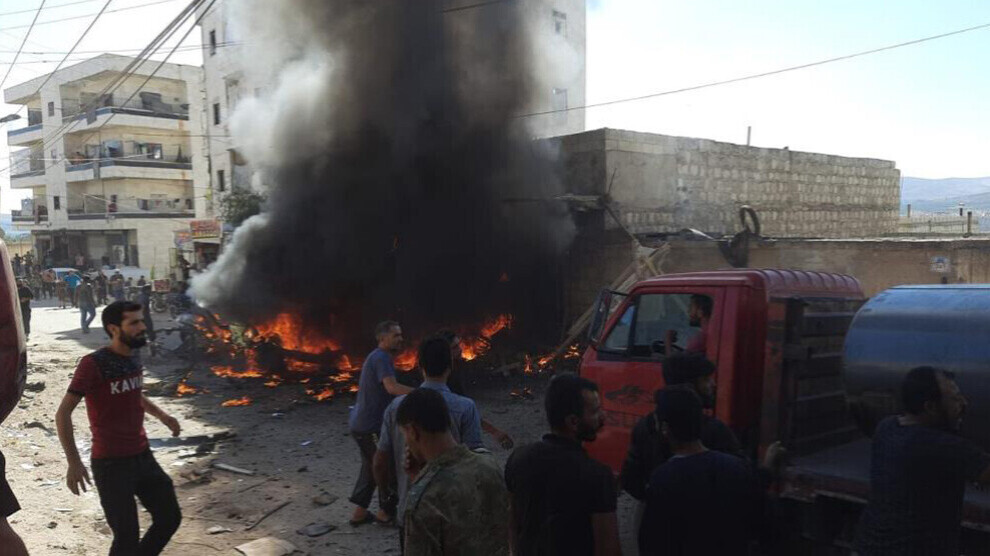 On September 5, an explosion took place in the outskirts of the city of Afrin, which is under the control of Turkish forces and their proxy factions known as Turkish-backed Free Syrian National Army (TFSA).

An improvised explosive device (IED) planted in a car detonated in front of a fuel store on the road to Trendah in al-Ashrafiyah neighborhood. The explosion left a man dead and four others injured. The fire that broke out in the fuel store caused significant material damage.

One person was killed and 4 others were wounded in a car explosion in Afrin city, which is occupied by pro-Turkish militants. pic.twitter.com/61qs0rFmK6

No group has claimed responsibility for the attack yet.

Following the explosion, the Turkish-backed factions were put on high alert. They have immediately accused the Syrian Democratic Forces and the Kurdish factions in carrying out the attack.

Kurdish guerilla groups, including the Afrin Liberation Forces, have been waging insurgency in Afrin and in other Turkish-occupied areas in the northern countryside of Aleppo for several years, since the invasion of Turkish forces.