On September 9, heavy clashes and artillery duels erupted between the Syrian Arab Army (SAA) and Faylaq al-Rahman in Jobar district and Ayn Tarma area east of the Syrian capital of Damascus.

This could mean that the de-escalation agreement in the Eastern Ghouta region between the SAA and Faylaq al-Rahman came to its end just as expected.

Faylaq al-Rahman announced that it ambushed a unit of the SAA 4th Armoured Division in Jobar district. Faylaq al-Rahman claimed that 15 SAA soldiers were killed in the ambush.

Faylaq al-Rahman justified its attack claiming that the SAA was planning to attack its position in Jobar district.

From its side, the SAA shelled Faylaq al-Rahman positions in Ayn Tarma area with dozens of Syrian-made Volcano and Golan heavy rockets.

However, Syrian warplanes didn’t conduct any airstrikes against Faylaq al-Rahman in what could be a last effort to save the de-escalation agreement.

From day one many pro-government experts doubted that Faylaq al-Rahman would commit to such agreement due to its strong relationships with Hay’at Tahrir al-Sham (HTS).

If the de-escalation agreement fully collapses, the SAA might launch a large offensive to capture Jobar and Ayn Tarma, and maybe even to eliminate Faylaq al-Rahman in the area.

as Putin said: never negotiate with terrorists – kill them!

And Putin has never – so far – been wrong.
I trust him completely.
The only politician I do.

You can call me Al
Reply to  EmilyEnso

Well he is going to finish here, then I have recruited him to be the Prime Minister of the UK for a while. He really does have a big World to sort out.

The US goes to great lengths to force their proxies as the CIA still has a heavy hand in these groups don’t expect them to be cordial as they are all terrorists and Al Qaeda affiliates.

I have been assimilated !!!. and reinvented myself as discussed earlier.

You can call me red, blue or yellow if you want.

Do I need to present you with a tick? Crazy isn’t it and I guess we all need a re-invention, one time or another. Or is there a clue in Paul Simon? Take care and wonder who else will find themselves on the ‘naughty step’?

No Two ticks as I also sussed out Yandex.

You need to chat and say hello with PP and Isabella; the are worried. I think lover boy misses you.

PS You can call me Bob if you want, I don’t care.

Be careful, when I was sent to the naughty step, it was via both Google and Yandex account. Not sure who triggered the switch, but, found out a couple of interesting facts.

Will contact PP and Isabella, as I missed you all and a few others. Hope Bad Boy Otto is still around. 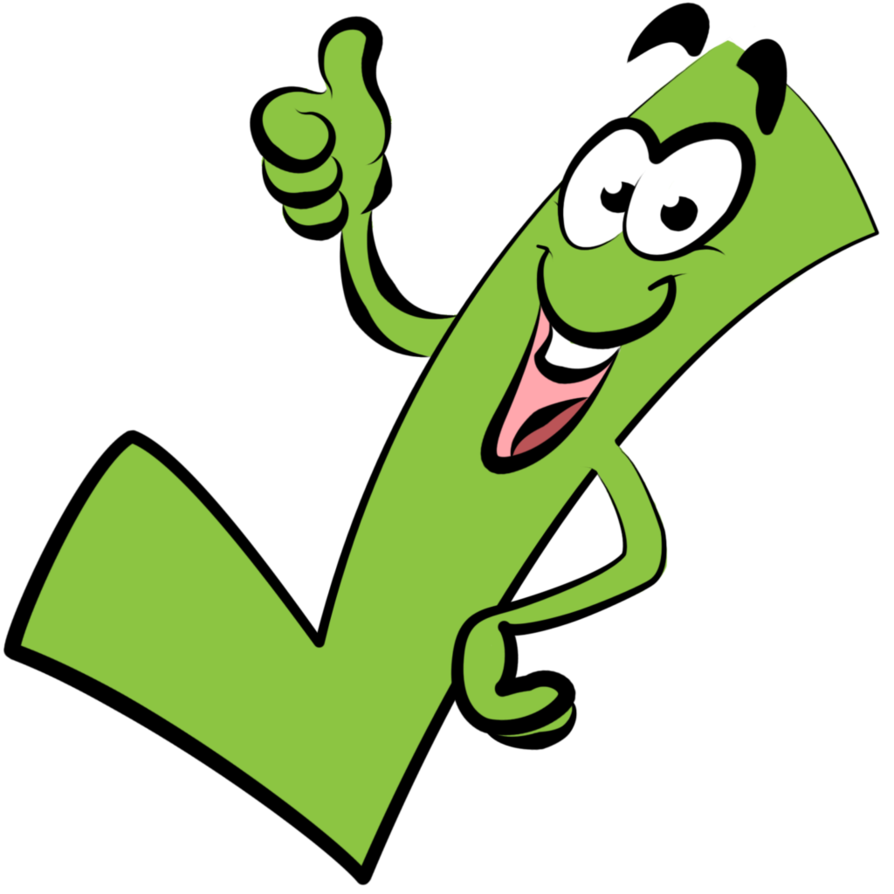 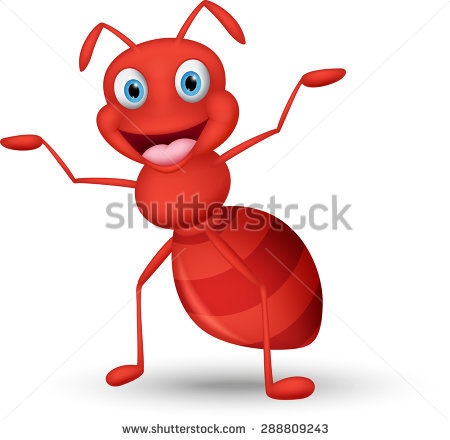 Regards Yandex, I saw that, but I thought a little confusion would give me some time to speak to the IT guy. I don’t think anything is secure much anymore, but hey-ho.

Please if PP sees mentions of “bad boys” he will freak out.

Otto? Thought they got on well. Or will he assume it is others?

Oh no, nothing to do with Otto and in fact, I cannot remember why I added the last line – but it would have seemed funny in my head at the time.

Spoken to him, just don’t mention the elections. Told him to look out for the new name, just in case he did not recognise it.

PS Looks like Google is in free fall about the situation in Syria. more good news just in, have a look at SF.

PS Trolls are abundant there, just block them, you fill find them sooner than you think.

PPS I have this “Duck Duck Go” thing, but I haven’t figured out how the hell it works yet, nor figured but how to get an email address on it…..

I want my bloody abacus back and the good old days.

Haha with the abacus. I have ‘Duck Duck Go’ and like you I have not got the foggiest idea how it works. I am sure it still uses Google on my system. Yandex, I am looking forward to them have a far superior search system than Google, but, seriously must get around to learning Russian, as no doubt that would help. Will go and check out SF. Good luck and have fun.

Time to wipe this terrorist scum out of the face of the Earth.

Thats fine! Time to kill more and when they BEG for a cease fire just say “but we offered u one before and u didnt honour it. Why would we trust u to honour it now”!
Time to slaughter them all!
TAKE NO PRISONERS!

The British troops are no longer inside the Syria borders they also left al Zakaf base, looks like the US is losing allies in the area.

What is SAA waiting for to destroy totally this terrorists, please, do not make another negotiation.