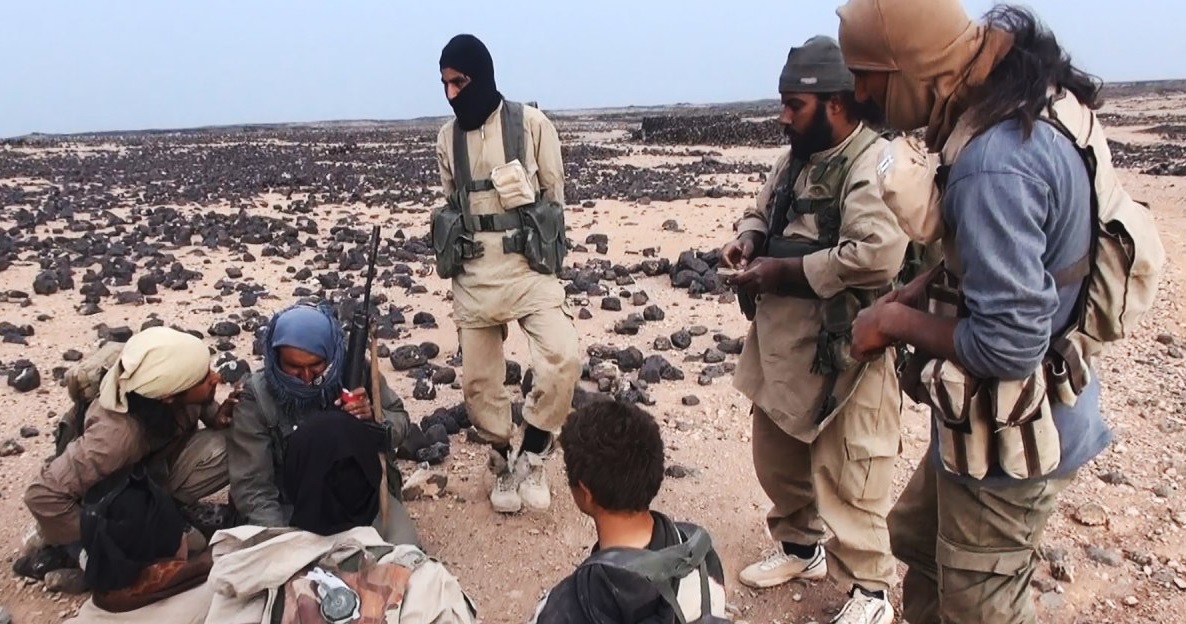 The Damascus government is currently negotiating with ISIS in order to free 30 women and children, who were abducted by the terrorist group during the brutal attack on the eastern al-Suwayda countryside last week, the Syrian Observatory for Human Rights (SOHR) reported on August 1.

In exchange for the women and children, ISIS wants the Damascus government to release around 100 of its fighters, who were captured by the Syrian Arab Army (SAA) in the western Daraa countryside and to allow them and their families to leave towards the eastern al-Suwayda countryside.

Local observers believe that ISIS will eventually release the women and children as it has no other option to save its remaining fighters. Once the hostages are freed, the SAA and local fighters will likely launch a large scale military operation against the remaining cells of the terrorist group in the eastern al-Suwayda countryside.

In many ways the Syrian war resembles those of the Middle Ages when hostages were captured and bargained and where infantry was predominant . In the last century Infantry lost much of their combat ability due to aircraft and tanks but with the advent of accurate and deadly man portable anti aircraft and anti tank missiles of long range and great accuracy the hilltops that were so important in the Middle Ages are very important today. :)

Would imagine the ISIS terrorists that are still alive and under the control of the SAA do not want this passage to certain death either on the front line or by the hands of their more fanatical jihadists; hence their recent surrender to SAA. So it would appear they are now damned one way or another, as fate dispenses a negative kudos and despatches them to Hell one way or another. On the Ying of that Yang 30 Druze women will be saved which will allow ISIS to be ground into the sand and to be forever forgotten about.