The Damascus government and groups of the Free Syrian Army (FSA) are about to reach a reconciliation agreement in several towns and villages of the southern governorate of Daraa, the Syrian Arab News Agency (SANA) reported on June 19. The state-run news agency didn’t reveal any details about the expected agreement.

From its side, the Hammurabi’s Justice News blog, which is linked to the US-led coalition and the FSA, confirmed that a reconciliation agreement on southern Syria is about to be reached. According to the pro-opposition blog, the agreement will be announced within “24 hours” if Russia approves few demands of the FSA.

Field Sources coniformed the news which mentioned a deal between Russia & FSA Factions in Daraa soon. The FSA has demanded a new conditions on the deal & it will be approved tonight. The deal will be announced in 24 Hours “if things keep going on the right way”.@QalaatAlMudiq pic.twitter.com/PheYyKeafo

Hours earlier, a Jordanian official source told Reuters that a ceasefire in southern Syria that would lead to “reconciliation” between the FSA and the Damascus government is near.

Local observers believe that the upcoming hours will be decisive for the future of southern Syria. A reconciliation deal would stabilize southern Syria and secure the border with Jordan and the separation line with Israel.

Gonna post this again just for Laughs.
Before and After Reconciliation: 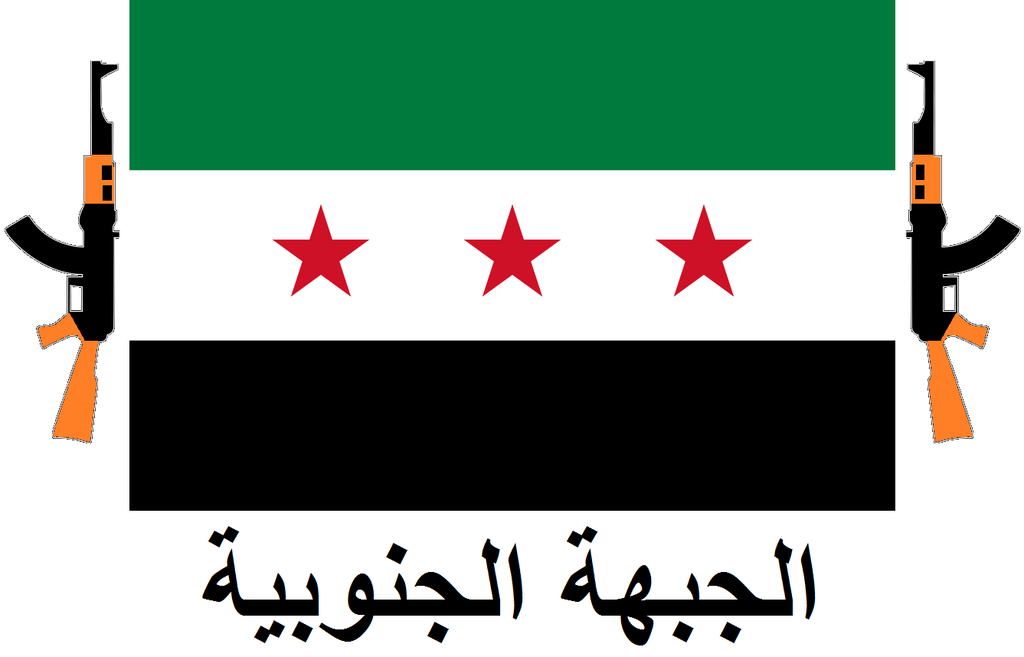 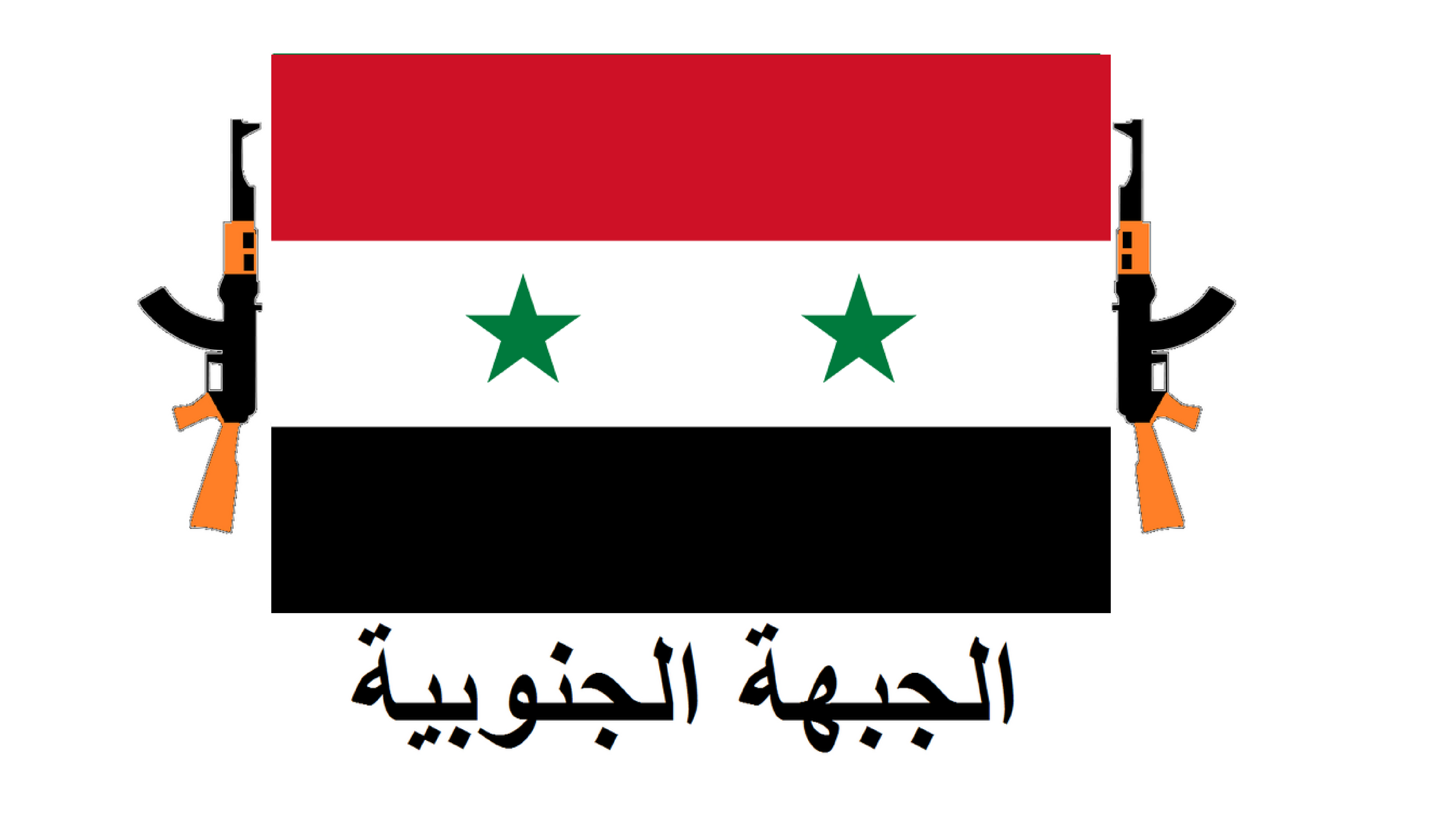 Yep all terrorists and foreigners are always bussed to Idlib. 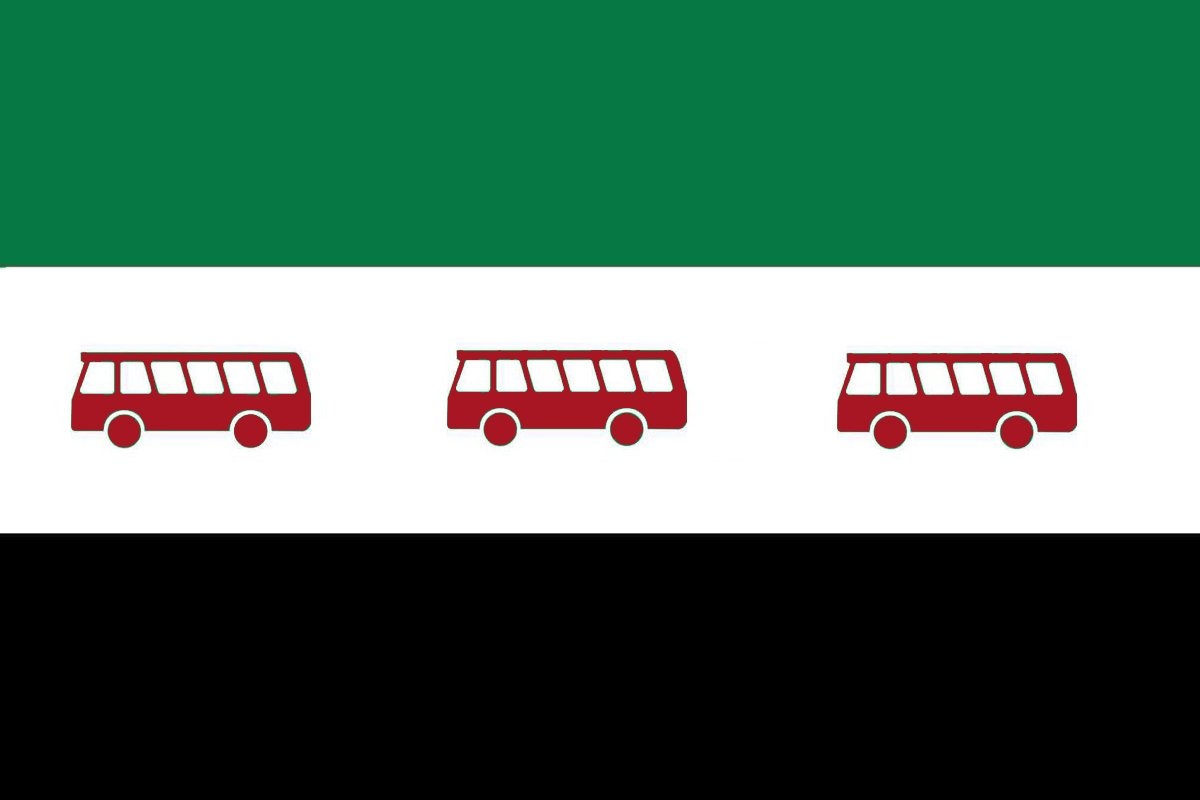 Not so sure about the Homs section of this pocket. No official statements about that?
Maybe to be left open as dumping ground for Yarmouk pocket.
Reconcile or go to desert hell, and then sneak to Al Tanf refugee camp. :)

ISIS have some cells there in Homs where they are hiding.

Now Assad, Putin and Russian defence minister thinking that without elimination of US and Israel from Middle East bloodshed cannot stop. Because on 25 June, 2018 at midnight the US backed terrorists Israel have targeted Syrian Damascus airport from Palestine by two DIY home made rockets.

Lets not forget the Iranians.

The list of Heroes is long. I have just shown two of them.
Assad, Putin, Rouhani, Nasrullah the chief of Hezbollah and all Palestinians have played a very significant role in Syrian rescue operation and those that fought and sacrificed their lives I mean martyred all are heroes.

So, maybe only three or four more iterations of agreement/no more agreement… At least they started the theatre – that’s always a good sign. It will be interesting to see if the ISIS ‘allied’ al Walid Army is considered FSA or ISIS in these deals. In any case, the Tigers still need to clean out the southwest pocket of a few thousand ISIS in the Yarmouk Valley. That’s going to be a job. Those are not foreign ISIS for the most part, but long-time inhabitants of that area. They are unlikely to accept a green bus deal from their home turf to anywhere else.

Jordan – or rather the Hashemite King and dynasty – are still very close to being history. They have way too many irons in the fire – trying to avoid a U.S./Israeli-backed regime-change if they disobey their masters while trying to calm an increasingly agitated population angry about the King’s acquiescence to those same masters. They don’t need another crisis from 75-100k head-choppers and families swarming across the Jordan border if the SAA keeps taking back Syrian territory around Daraa by force.

They are considered ISIS and not FSA but will run alongside like the dogs they are when told by their US masters.

The Hashemite Kingdom of Jordan AKA Trans-Jordan Province of Israel (originally promised to Israel by the British and reserved for future ethnic cleansing) is as weak as they come. King of Jordan – puhleez.

Thus, reconciliation is now Plan A.

This doesn’t seem quite the same as the Aleppo oscillations we all recall.

Good news at least..:) hopefully a video will be uploaded to youtube so we can download and enjoy http://convert-youtube-to-mp3.net/

A lot of lives saved, a lot of women & children who wont lose their husbands & fathers, getting closer &

closer to the end of this war.

Perhaps u.s. can succeed in uniting all parties against us. This guy trump is smarter than I many.

It seems another batch of rebels has been pounded into submission, with all these “pro-government” militias being the sole source of government in most areas and SAA officers controlling the rest Syria is looking more and more like an early medieval kingdom.

Your usual anti-SAA bitching – another day, and same comment. It really grinds you up to see the Syrian’s reclaiming their territory, huh, Elijah?

You’d really want to watch out for those early medieval kingdoms methinks: they generally have quite a short fuse and no qualms about taking-on their avaricious neighbors and reclaiming lost territories.