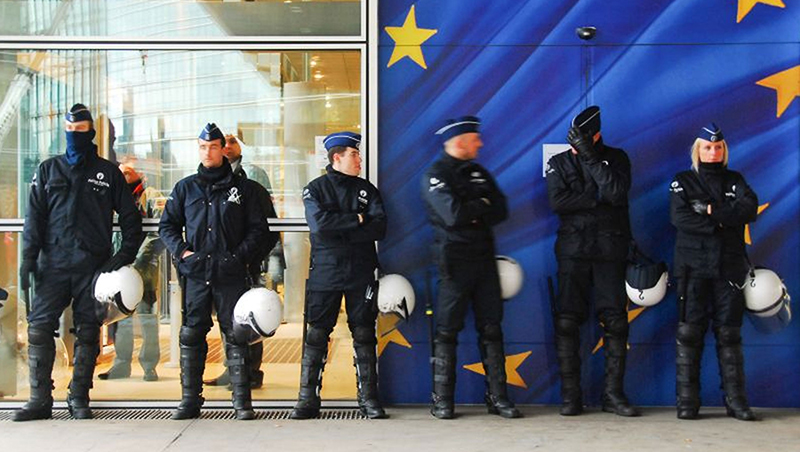 EU police agency director, Rob Wainwright said in Amsterdam on Monday that ISIS terrorists have a willingness and a capability to carry out further attacks in Europe and that all national authorities are working to prevent that from happening.

However, he also added that ISIS is preparing to launch even more attacks, “in France in particular.”

On Sunday ISIS released a propaganda video purportedly showing the last statements by nine of the Takfiri terrorists responsible for the November Paris attacks.

Wainwright noted that fresh attacks will be mainly focused on “soft targets” due to the impact they generate and also said that they developed an “external action command” trained for international “special forces-style attacks.”

He said that both the November Paris attacks and the October 2015 bombing of a Russian airliner suggest a shift in Daesh (ISIS) strategy towards going global.

The Europol report also played down claims of terrorists entering Europe under the guise of refugees.

PressTV reported that there is no evidence that terrorist travelers systematically use the flow of refugees to enter Europe unnoticed and at the same time warned that the new arrivals may be susceptible to Takfiri recruiters.