Czech President Milos Zeman said that Ukraine is not able to return Crimea. 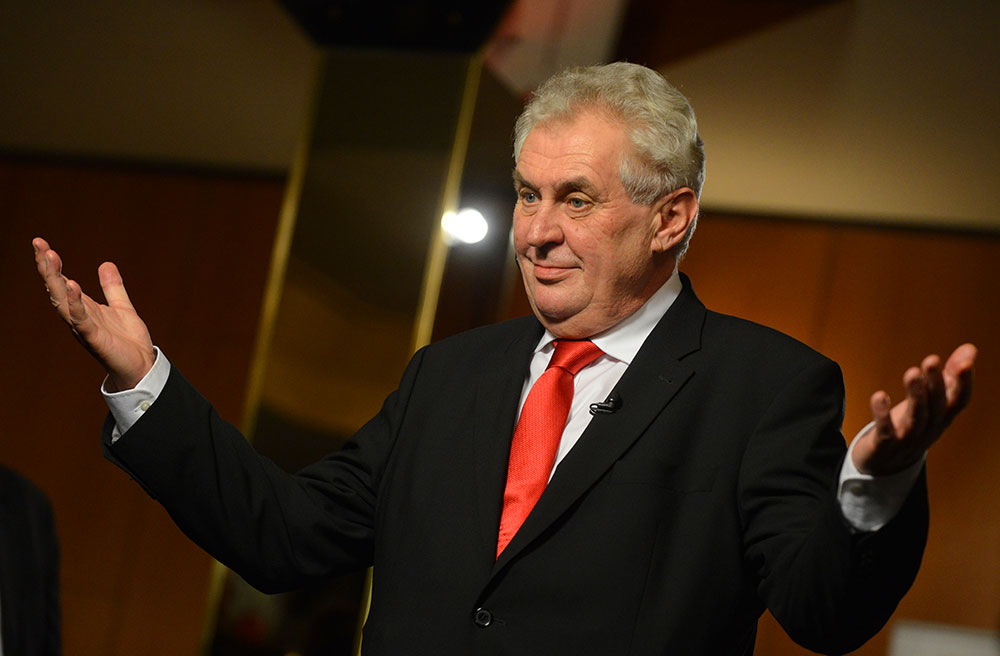 “An annexation means breaching international agreements, and it is doubtless that agreements guaranteeing Ukraine’s territorial integrity were breached,” Zeman said.

But, at the same time, the Czech President noted that an unforgivable stupidity was committed by Nikita Khrushchev, who in 1954 made Crimea a part of Ukraine, which was then a part of the Soviet Union.

“The world’s politicians acknowledge today that Crimea cannot be given back to Ukraine,” Zeman stressed.

In 2014, immediately after the Crimean Republic’s accession into the Russian Federation, Zeman had urged the EU to accept this fact and said that the region’s return to Ukraine should not be expected in the foreseeable future.

On August 25, the Czech President said that the time to join the countries, advocating for lifting of the anti-Russian sanctions, has come for the Czech Republic, and stressed that the US embargo on Cuba had demonstrated that these kinds of measures were ineffective.

“I support improving relations with Russia due to economic and cultural reasons. Russia is a part of the European-American civilization, which is fighting against international Islamic terrorism,” Zeman concluded.

These pathetic East Europeans believe that Russia wants to be a part of the US-Western-NATO Zionist alliance, using the excuse that both are fighting against “Islamic Terror”.

East Europeans are a pathetic excuse of Slavs, and they should be taught a lesson, a nuclear lesson.

What are you trying to say, you stupid neocon or Islamist hack? Why should East Europeans be hostile towards Russia? East Europeans should be “taught a nuclear lesson” because an East European leader is saying something supporting the Russian position? Are you mad? I’LL teach YOUR MOTHER a good, missile-shaped lesson, you fucking loony!

I am not American, thus not a Neo-con, nor am I an Islamist, I am friend of Russian people who love their country and I am so called Putin fan boy, since you have indicated your interest in who or what I support (even asking several question, indicating that your not that stupid after all).

A rare sane political leader in the Europe of today… Bravo to this man!