Due to a military operation against militants of Kurdistan’s Workers Party (PKK), curfew has been declared in rural areas near Diyarbakir. 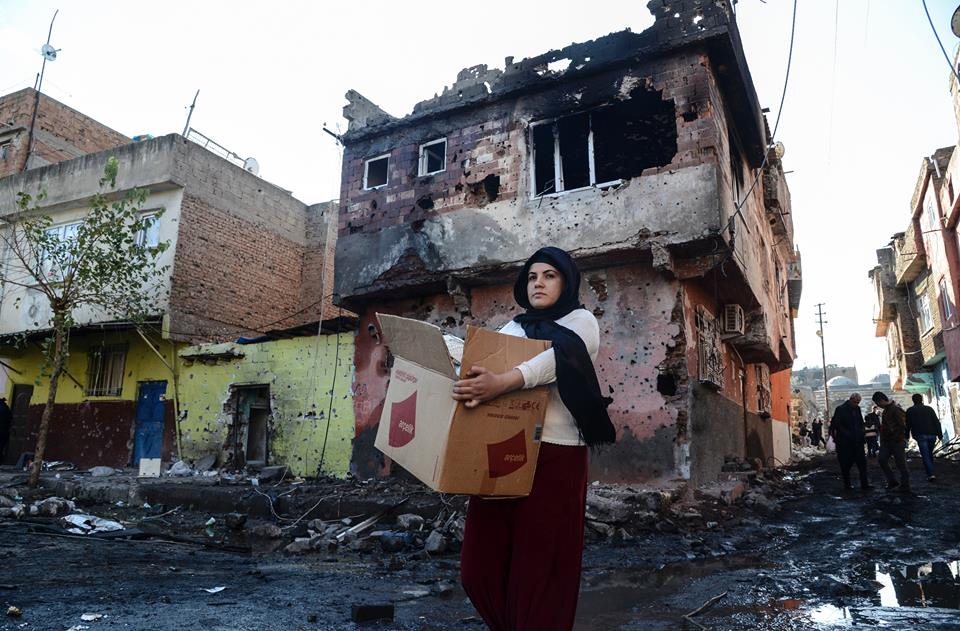 The measure was declared earlier in the morning in 10 localities of Lice in Diyarbakir province where PKK militants, senior operatives included, are believed to be active, according to declarations released by the provincial governor’s office.

The decision was taken after the Turkish Security Forces officially ended their operations against PKK fighters in Nusaybin, close to the Syrian border, and Sirnak, near the frontier with Iraq yesterday.

Over a thousand people have been killed in the last three months in clashes with the security forces in those areas. Most of them belonged to PKK, an official report claims.

In the last few months, Erdogan’s regime has started a massive crusade against the militants of the Kurdistan’s Workers Party, especially in the southern borders of the country, although, the Turkish military has also been carrying out operations against PKK in northern Iraq as well.

Ankara’s campaign against PKK escalated in violence since July last year after a bombing in Suruc, where over 30 people died. The government declared that Daesh had been responsible for the attack. Curious statement after Turkish government’s support to the terrorist group.

After the incident, PKK started a series of attacks against the police and security forces of Turkey, therefore, the government’s reaction became brutal and unmeasured.

PKK militants decide to nullify the cease-fire agreement held with the government since 2013 after the criminal campaign against the organization.

The militant group has been fighting since 1984 for the establishment of an autonomous Kurdish region in southeastern Turkey.

Until now, the conflict has left over 40 000 fatalities.