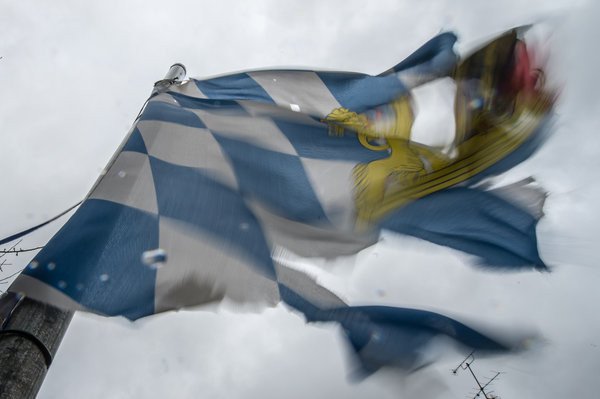 Originally appeared at Deutsche-wirtschafts-nachrichten, translated by Peter exclusively for SouthFront

Because all other federal states within Germany, are just cursing at Bavaria, but still cash in billions on Federal Finance Compensation, the deputy of the Bavarian parliament, Steffen Vogel, proposed a Bavarian exit from the Federal Republic of Germany.

“No exit from the Coalition – Exit from the Federal Republic!
Just to be clear: It is not my opinion, the CSU should exit from the Coalition!
My opinion is that Bavaria should consider becoming independent.
For being a state, you need territory, citizens and state authority!
All other states within Germany are just bitching at Bavaria, nevertheless they welcome the 5 billion plus they get each year through this Federal Finance Compensation!
Why should we not strive for independence, like the people of Scotland do?? Then, we’ll get better! ;)”