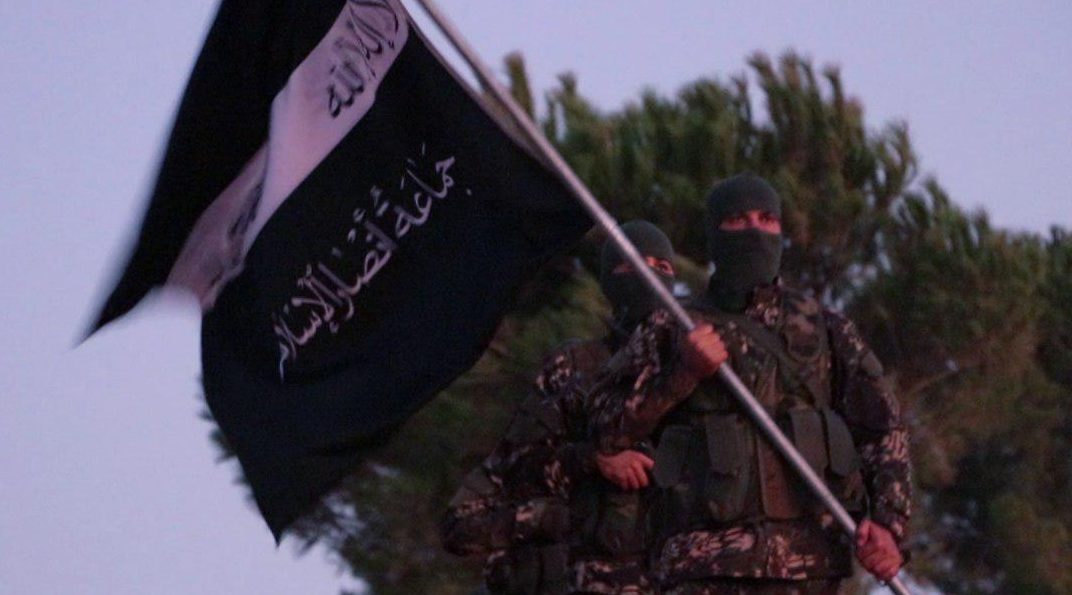 Ansar al-Islam, one of several terrorist groups occupying Greater Idlib, has acknowledged that it is going through a financial crisis, calling on its supporters to donate.

In an official statement released on May 19, the group begged wealthy Muslims to donate money for its artillery, sniper and anti-tank units. The group said it desperately needs the funds to reactivate these important units.

“We urge the good people of the Muslims to support us because our resources are limited and we urgently need to activate these deadly weapons,” the statement reads.

The group added that its artillery unit is the most in need for support. The group claimed it needs the artillery to “repel attacks” by the Syrian Arab Army (SAA) and its allies.

Ansar al-Islam, originally based in the Iraqi Kurdistan Region, formed its branch in southern Syria in 2014. The branch was established by three factions [the Osama bin Zaid Brigade, the Al Ezz bin Abdul Salam Brigade and the al-Adiyat Battalion] which merged with each other. In 2015, new branch in Idlib was established.

In 2018, the terrorist group joined the al-Qaeda-affiliated Wa Harid al-Muminin operations room, which occupies some areas of Greater Idlib.

Ansar al-Islam’s cry for help reveals the miserable situation of the remaining terrorists in Greater Idlib. While the group is demanding more money for its useless, ragtag war machine, thousands of civilians in the region are suffering from poverty, displacement and hunger.

Terrorist groups like Ansar al-Islam should be fully neutralized, according to the recent Russian-Turkish agreement on Greater Idlib. Yet, they are taking advantage of the ceasefire to rebuild their military capabilities.

They’re acting just like rats trapped in a barrel and we all know what that means, obviously the next stage is cannibalism, so it’s nearly time for all the stronger rats to start preying on all the weaker rats now, but since this groups actually one of the weaker rats in the barrel, they’ll probably end up being someone else’s dinner, LOL.