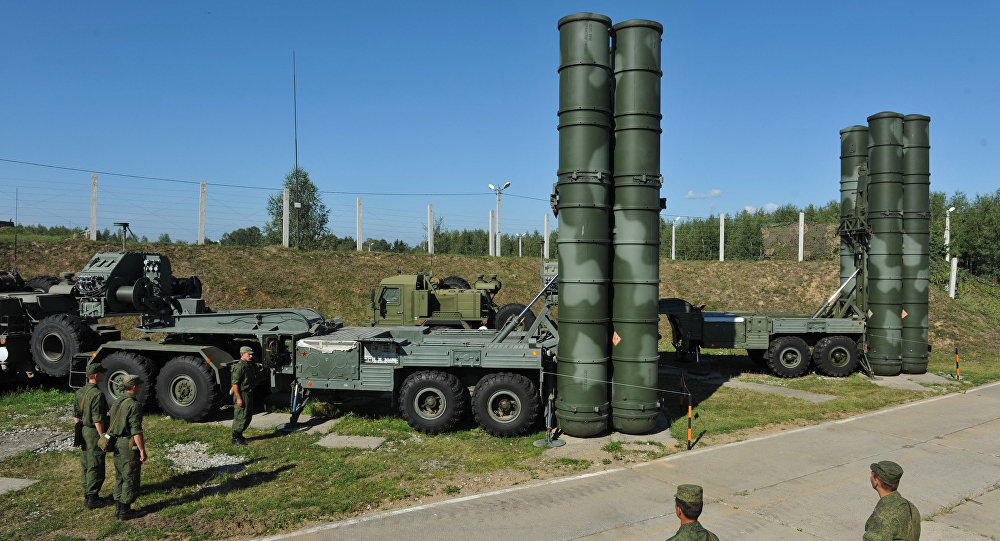 The anti-aircraft missile regiment of the 4th Army of the Russian Air Force and the Air Defense of Crimea received the S-400 Triumph air defense missile system, the RIA Novosti news agency reported on Friday, citing the press service of the Southern Military District.

“In order to improve professional skills and to conduct a practice training of the regimen’s officers on the base of the Training Centre of the Anti-aircraft Missile Troops of the Russian Aerospace forces, the retraining of crews for work on the new samples of air defense missile systems was carried out in Leningrad region,” RIA Novosti quoted the press service.

According to the press service’s statement, the initial battle shooting, targeted the Kaban rocket, have already been successfully conducted at the Kapustin Yar training range.

According to the ministry representative, after the retraining and relocation, the rearmed regiment will take part in the military exercises Kavkaz-2016.

The S-400 Triumph is the newest long-range antiaircraft missile system that went into service in 2007. The system is designed to destroy aircraft, cruise and ballistic missiles, including medium-range missiles. The S-400 Triumph can also be used against ground objectives. The system can engage targets at an altitude of up to 30 km and at a distance of 400 km.