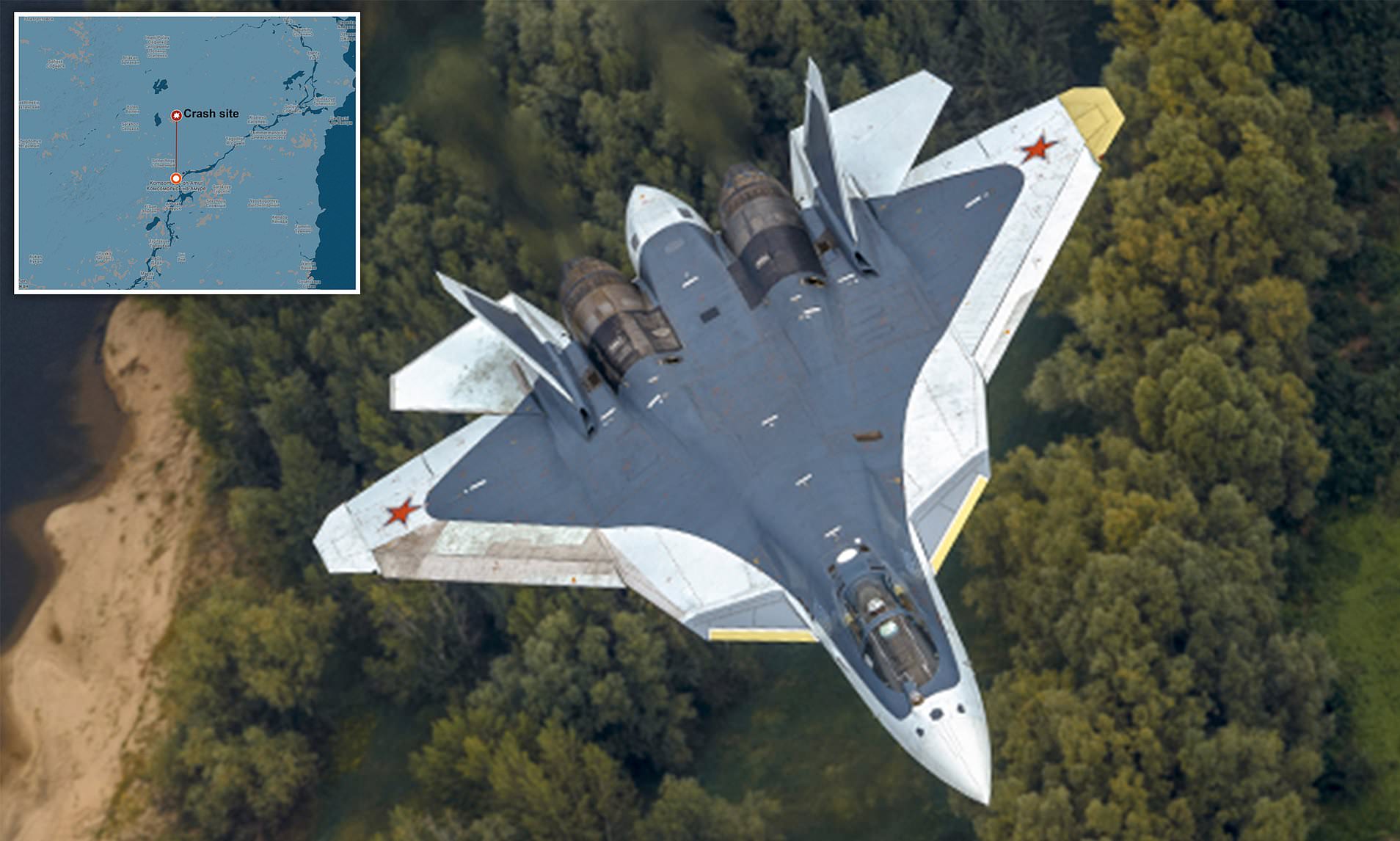 The Su-57 fifth-generation fighter jet, which crashed on December 24th in the Khabarovsk Territory, was the first serially produced aircraft of the type.

It was to be handed over to the military on December 27th, an unnamed source told RIA Novosti.

The black boxes of the Su-57 were found at the crash site of the aircraft; they are in good condition, a representative of the region’s security agencies told RIA Novosti.

“At 14.10 Moscow time, both black boxes – a flight data recording device and an on-board voice recorder – were found at the crash site,” the source said.

A Su-57 fighter jet crashed in the Khabarovsk Territory after it spontaneously entered a steep downward spiral at an altitude of 8 km; the pilot’s attempts to save the plane from it did not yield results.

“The test flight of the Su-57 took place at an altitude of 8 thousand meters. Due to the failure of the control system, the fighter spontaneously entered a downward spiral [the plane moves along a helical path with a roll and loss of altitude], began to decline rapidly, and then fell,” an unnamed TASS source was cited.

The pilot attempted to salvage the situation, but at an altitude of 2 km he decided to eject himself.

The most likely cause of the crash of the latest Su-57 fighter during factory tests in the Khabarovsk Territory is the failure of the control system.

The quick work of the commission to investigate the causes of the accident is due to the fact that the pilot managed to eject, survived and was already discharged from the hospital.

Earlier it was reported that the failure of the electrical control system is considered as one of the main versions of the crash. The system is responsible for the command for the deviation of the rudders and involves the mechanization of the wing of a fighter.

Also, the Su-57 accident investigation commission is exploring the possibility that the plane crashed due to the “human factor”.

The tests of the fighter were not carried out by the Ministry of Defense of the Russian Federation, but by the Komsomolsk-on-Amur aircraft factory, which put a civil pilot on the fighter jet.

he crash occurred near Komsomolsk-on-Amur during a test flight about 111 km from the airfield, the representative of the manufacturer, the United Aircraft Corporation (UAC) said. 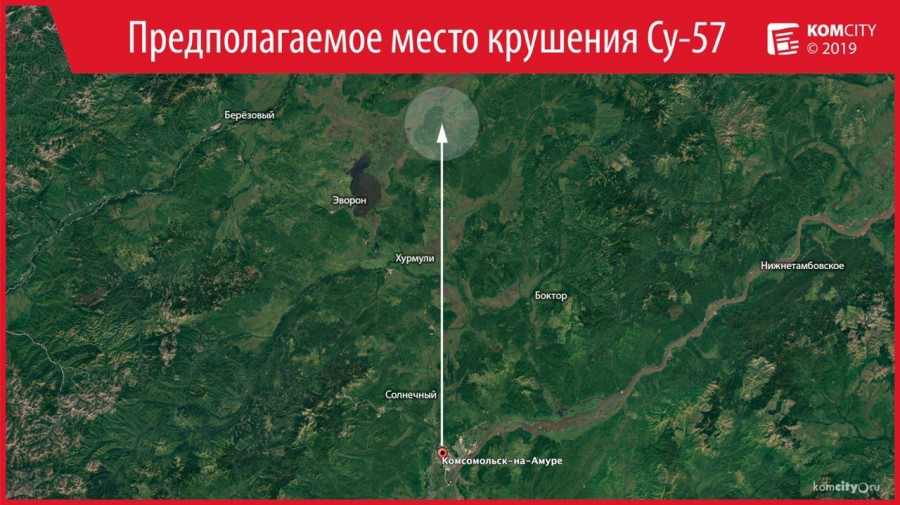 Location of the crash. Click to see full-size image

Thus, it appears that the Russian Aerospace Forces will not receive their brand-new Su-57 fighter jets by the end of 2019. 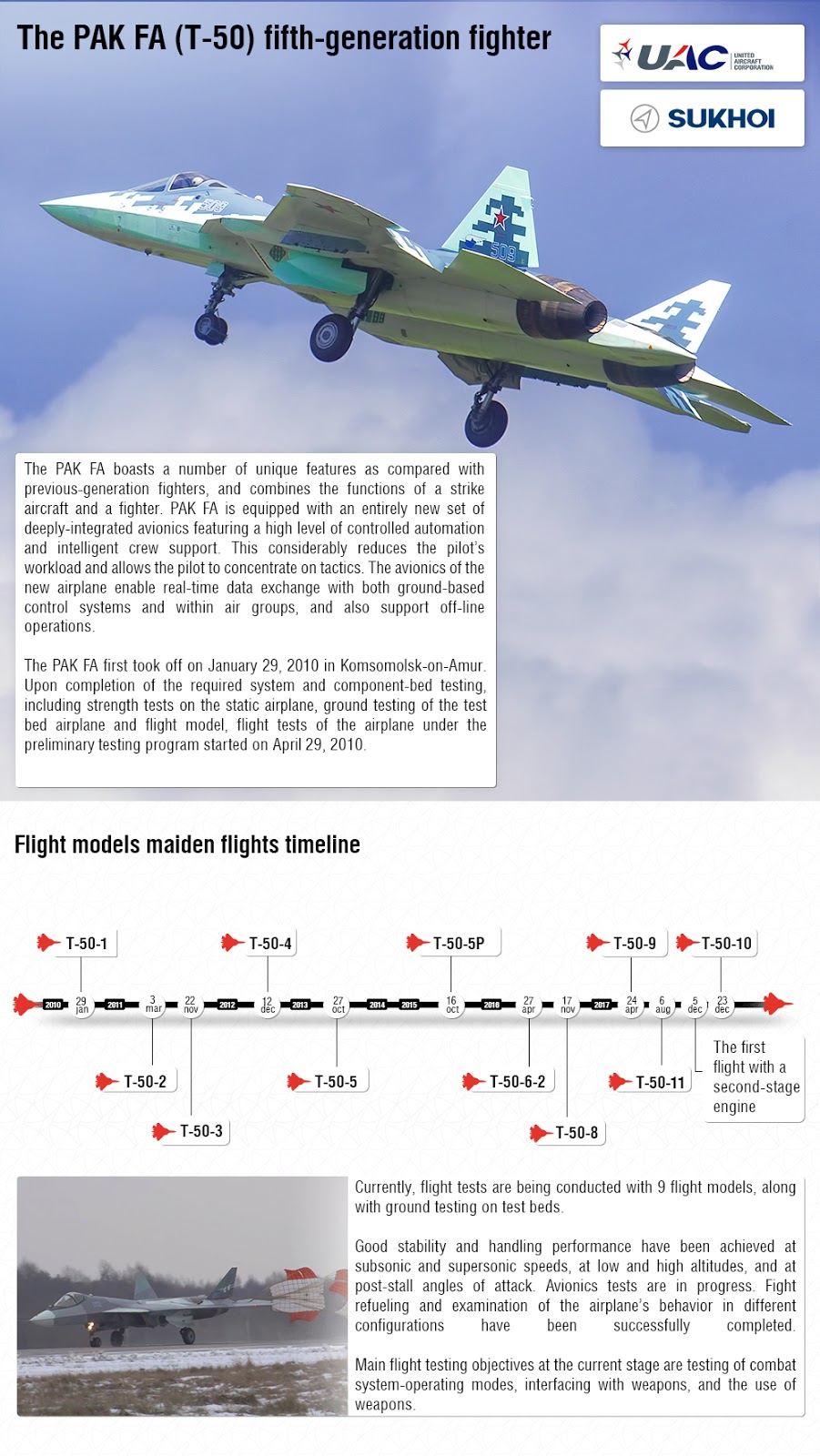 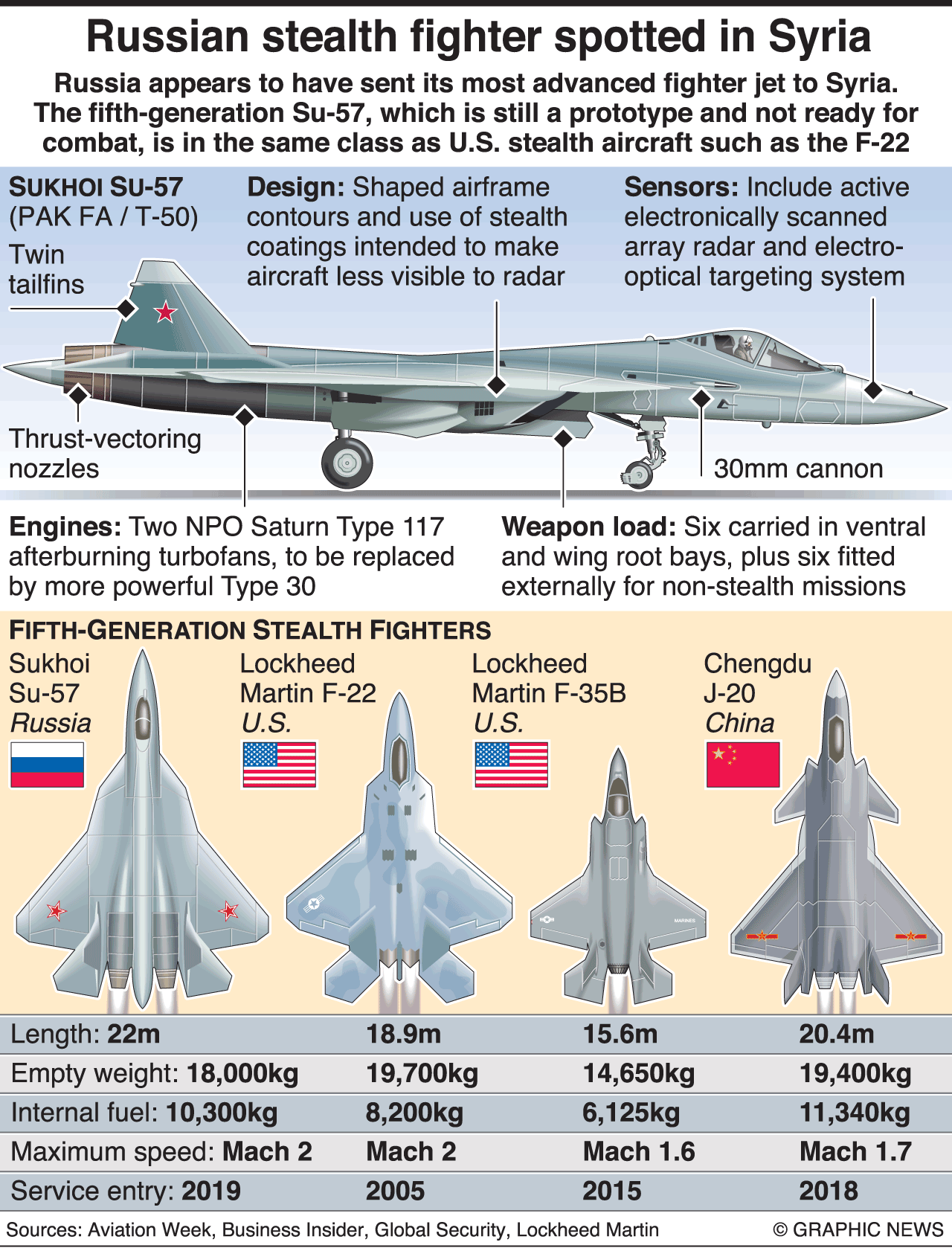 It’s built to be a flight dynamicly unstable plane, which needs its control system to make it artificially stable. If all it’s computers switch off, then there goes the plane. Nearly all modern fighter planes since the F16 have that problem…

I know that all of them use triple or more redundancy for that, which makes it into a similar mystery, then those US-cruisers which colided with other ships, which also had redundant systems: https://www.thedrive.com/the-war-zone/15654/heres-whats-in-the-navys-damning-new-reports-on-its-destroyer-collisions