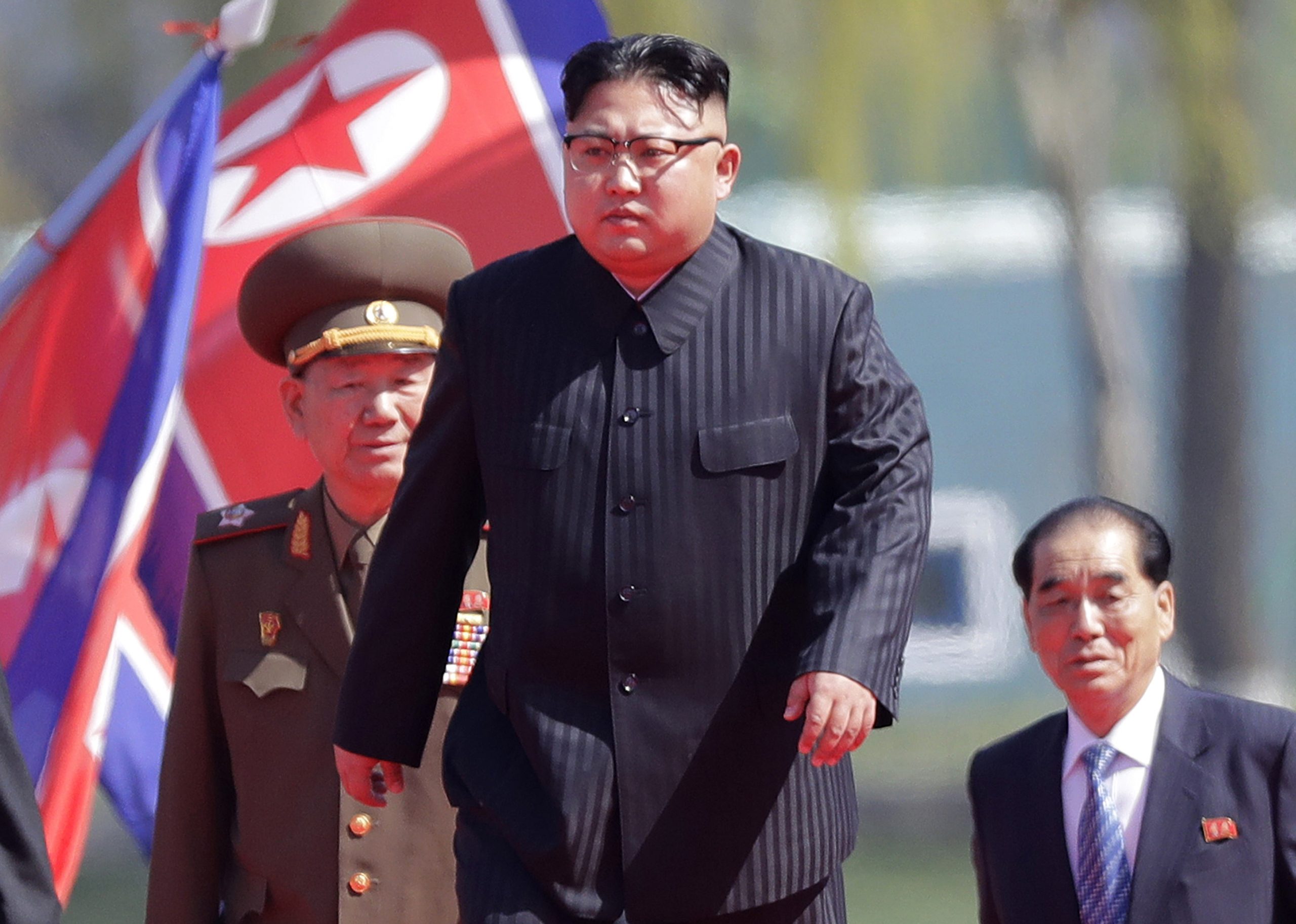 North Korean Leader Kim Jong Un’s health has deteriorated and he was in critical condition after a heart surgery, an unnamed US official “with direct knowledge” told CNN.

“Kim recently missed the celebration of his grandfather’s birthday on April 15, which raised speculation about his well-being. He had been seen four days before that at a government meeting.”

He was last seen on April 11th, and he missed the most significant holiday in North Korea, April 15th, the anniversary of the birth of the country’s founding father, Kim Il Sung.

South Korea’s Presidential Blue House said in a statement provided to reporters that they have nothing to confirm on reports about Kim’s health and that “no unusual signs” have been detected inside North Korea.

“We have nothing to confirm and there has been no unusual activity detected in North Korea,” Blue House spokesman Kang Min-seok said.

South Korea’s Unification Ministry and Defense Ministry have given a “no comment.”

The National Security Council and Office of the Director of National Intelligence declined to comment.

On April 20th, the North’s official Korean Central News Agency reported that Kim sent a congratulatory message to Cuban President Miguel Mario Diaz-Canel Bermudez for his 60th birthday, suggesting that he is carrying out his state affairs.

On April 18th, US President Donald Trump said that he had received a “nice” letter from Kim Jong Un.

“I received a nice note from him recently. It was a nice note. I think we’re doing fine.”

Trump also defended now-stalled nuclear diplomacy with Kim, saying the U.S. would have been at war with North Korea if he had not been elected.

North Korea’s Foreign Ministry said in a statement that there was no letter addressed to Trump recently by “the supreme leadership,” a reference to Kim.

It said it would examine why the U.S. leadership released “the ungrounded story” to the media.

“The relations between the top leaders of (North Korea) and the U.S. are not an issue to be taken up just for diversion nor it should be misused for meeting selfish purposes,” the statement said.

Trump administration officials are looking into who would be in the line of succession if Kim Jong Un dies or is already dead, I’m told.

It is not the first time that Kim’s failure to appear in public has triggered speculation about his health.

In 2014, state media took the rare step of admitting that he was suffering from an “uncomfortable physical condition”, after TV footage showed him with a pronounced limp and he failed to attend an important parliamentary session.

NBC’s Katy Tur initially reported that Kim Jong Un had been in “brain death”, according to two US officials, but later deleted her tweet. 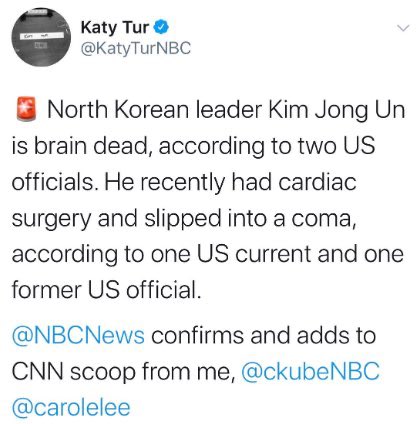 “North Korean leader Kim Jong Un is brain dead, according to two US officials. He recently had cardiac surgery and slipped into a coma, according to one US current and one former US official.

@NBCNews confirms and adds to CNN scoop from me, @ckubeNBC @carolelee”

I’ve deleted that last tweet out of an abundance of caution. Waiting on more info. Apologies.

In response to the announcement of Kim’s severe health condition, the stock market began to tumble down. 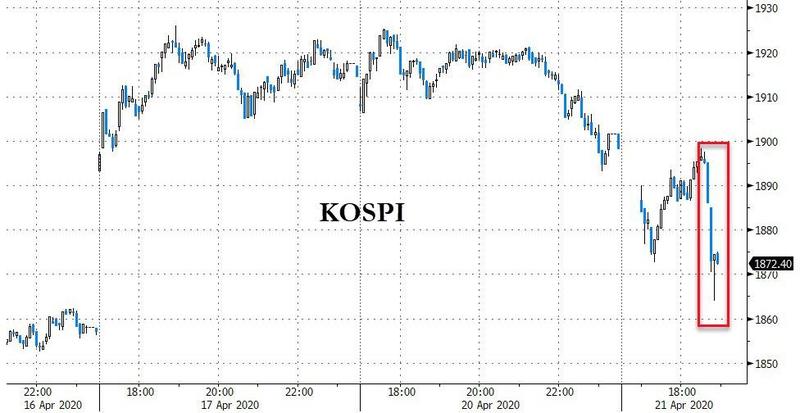 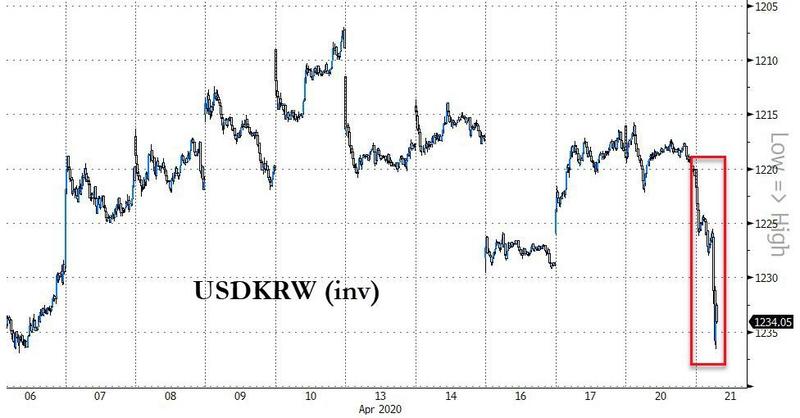 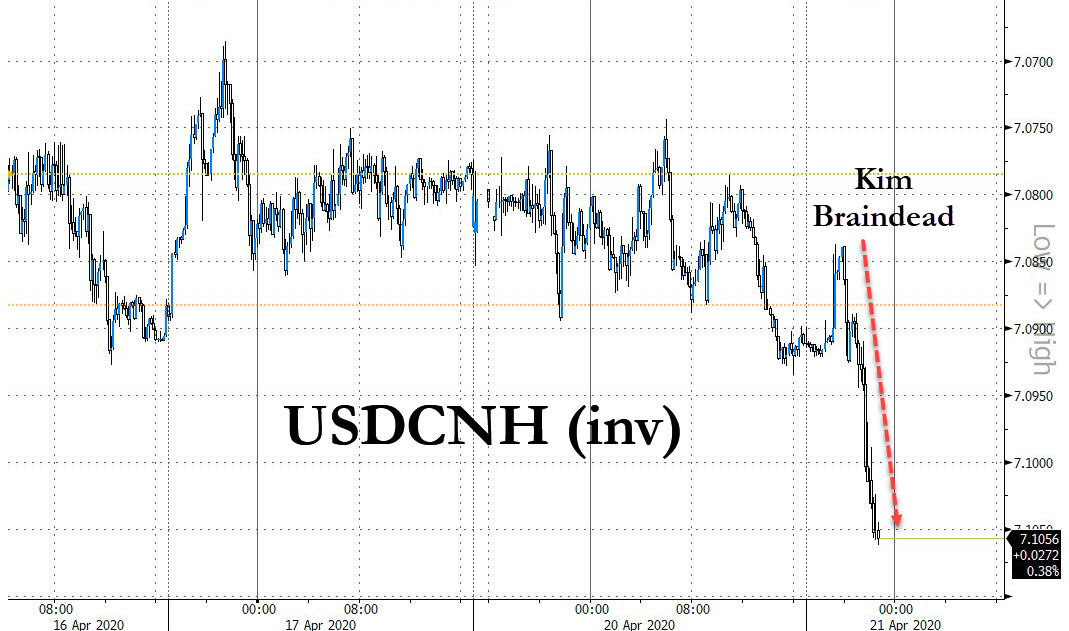 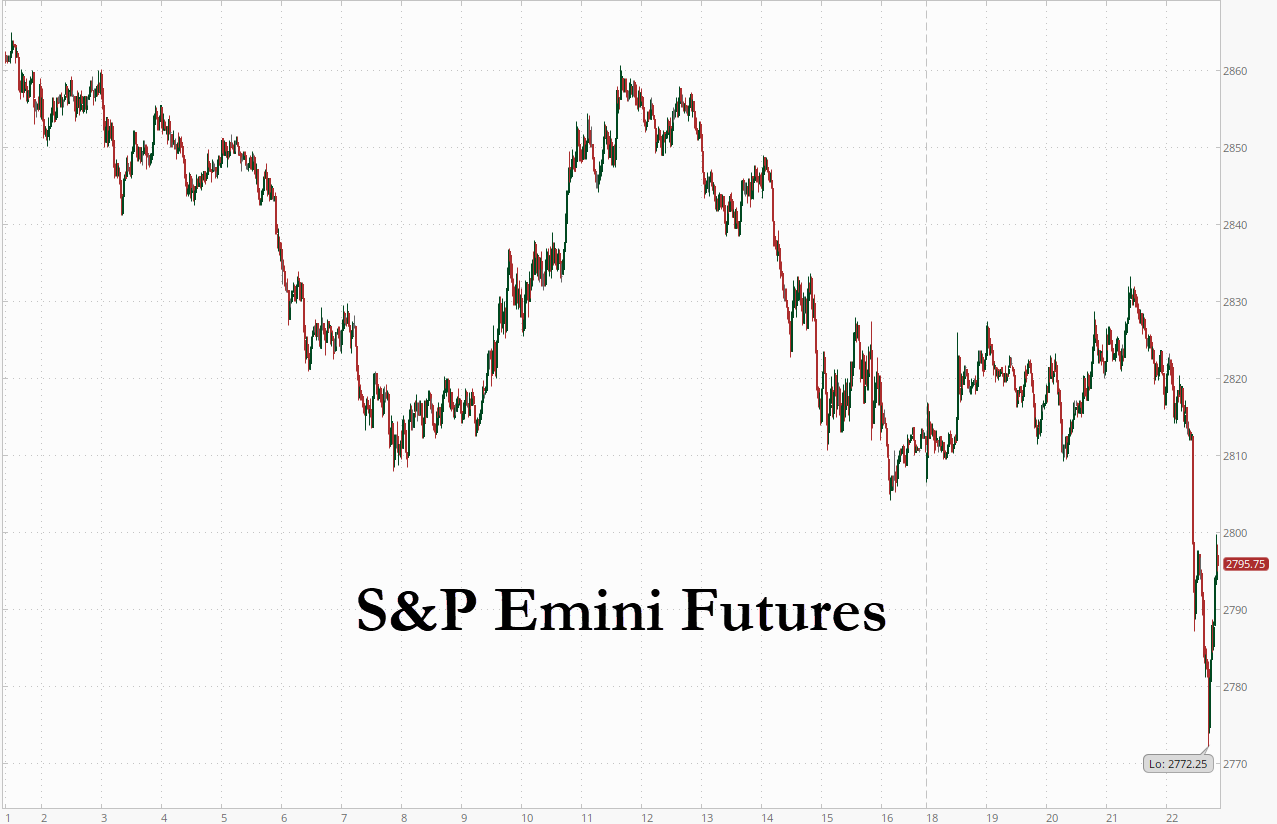 Sounds like typical desperate Americunt BS to me. Kimmy is so cute though, hope his health is OK and he can fire some more missiles and flip the weekly birdie to the dumbass Americunt Pimpeovirus losers.

We all remember Rumsfeld” We create our own reality” .

USA,Italy,UK and China are number one installers of 5G.Eventually China and secret world agent bypass all superpowers.Putin were to reluctant with Brix currency and were busy pleasing Trump and Erdogan when suprise.It is game over folks wait until you are computerized with Chinese contaminated vaccines to get you closer to the hospitals for secret microchip inplanting with vaccine injection.

Once you have the microchip in your body you are ear mark for automatic mark 666 of devil.Without this chip in your body and the mark of the beast 666 you wont be able to buy,sell or do withdrawals of own money at the bank.Now the real show starts if you give in and take there is no mercy left for you from Almighty God as you will become devils property for eternity.God gave us free life without a mark or chip.Or dont you know that our bodies are the Temple of Father,Son Jesus and the Holy Spirit the consuming fire.

Only food market and oil market, since Kim Jong was using all the oil to cook his rice

U.S. Intelligence Agencies say he’s brain dead or seriously ill, S. Korea denies it. Brian Kilmeade (my favorite moron) reports ‘the world says Kim Un is ill, while S. Korea denies it, I believe our Intel agencies who have been all over the Coronavirus’. And no, he wasn’t being sarcastic.

He is a kool aid drinker. If our Intel Agencies actually believed all of the misinfo they are spouting now, we would have taken Coronavirus seriously on 12/31 when China first reported the mysterious new illness to WHO. Brian Kilmeade is too dumb to see that contradiction.

There’s no way to be sure about any of this, given how NK is. We’ll just have to wait and see if the chubby tyrant falls.