The Russian adviser had been lethally wounded during shelling by ISIS militants. 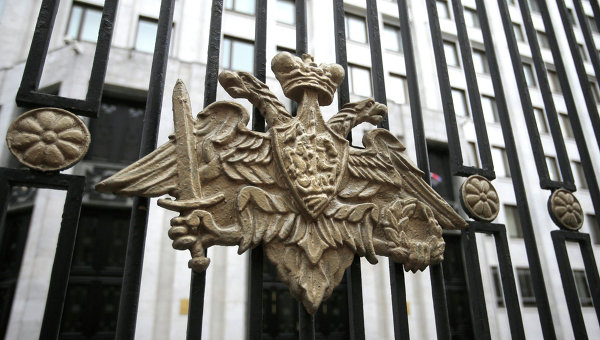 The Russian Ministry of Defense has confirmed that one of their advisers to the Syrian army has been killed in shelling while fulfilling his duties with the Syrian army.

The shelling was conducted by ISIS mortars which targeted a Syrian garrison. It’s still unknown where the incident happened, nor the personality of the officer.

He will receive an honor from the country, posthumously.