Commander of the US-backed Army of Revolutionaries, who is known as Abu Ali Bard, survived an assassination attempt in the northern Syrian city of Manbij on May 1. 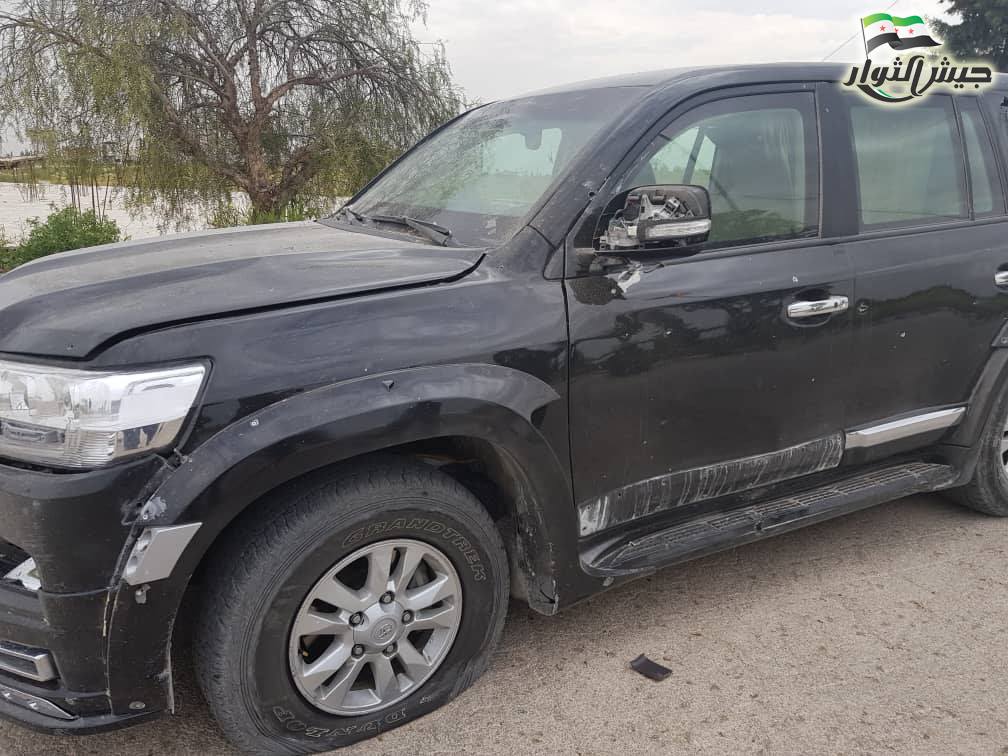 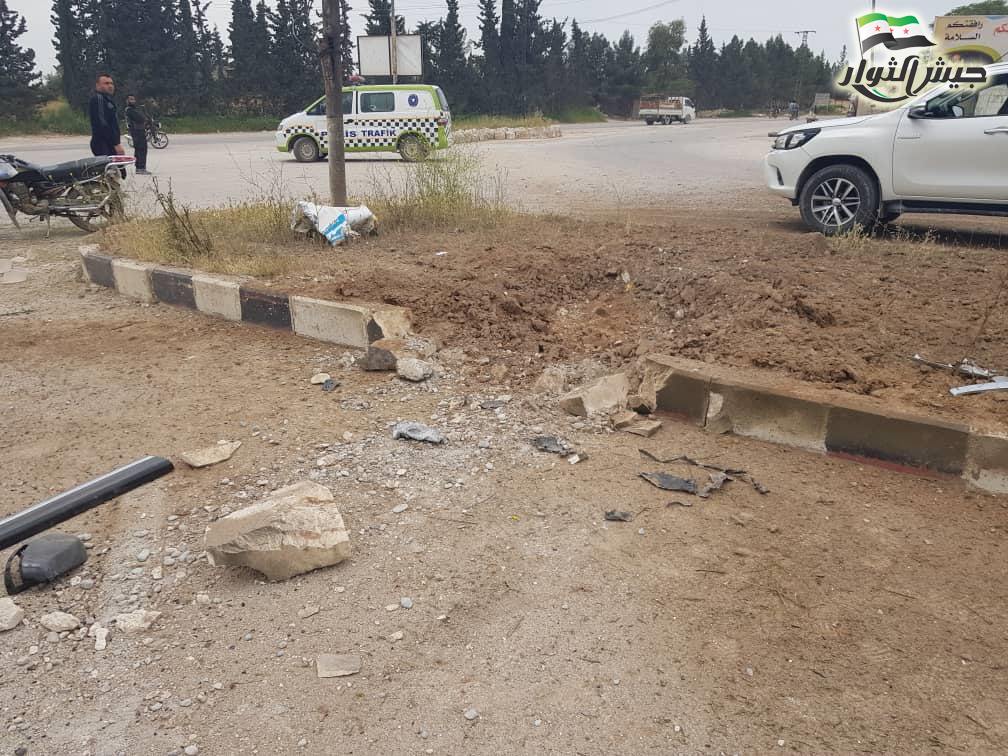 According to the media office of the group, Bard was driving his car near the al-Kutab roundabout inside Manbij when it got hit with an improvised-explosive device (IED). The commander was reportedly heading towards the headquarters of his group.

“The dark forces of evil is still determined to plant disorder and attack the safety and stability in the city [Manbij],” the media office said in a short press release.

In an official statement released by its main news agency, Amaq, ISIS claimed responsibility for the attack on Bard. The terrorist group claimed that the commander was injured along with two of his guards in the IED explosion.

Abu Ali, whose real name is Abdul Malik Bard, is originally from the town of Taftanaz in eastern Idlib. He was reportedly among the first civilians to bear arms against the Syrian Arab Army (SAA) in the first months of the crisis. 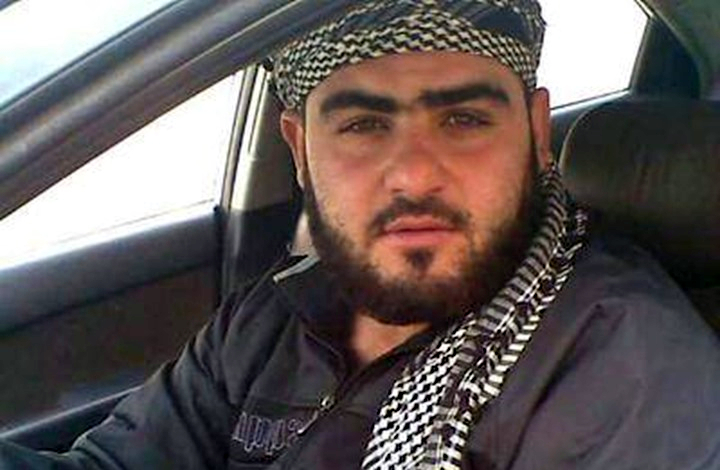 In 2012, Bard joined the Syrian Martyrs’ Brigades, which was founded by infamous rebel commander Jamal Maarouf. He participated in several battles against the SAA and even fought alongside the al-Nusra Front, up until 2015 when he allied himself with Kurdish forces and funded the Army of Revolutionaries with direct support from the U.S.

Today, the Army of Revolutionaries is one of the key Arab units in the Syrian Democratic Forces (SDF) coalition, which controls most northeastern Syria. The group has between 1,800 and 3,000 fighters, most of whom are Arabs from the country’s eastern region.

By attacking prominent Arab commanders like Bard, ISIS is likely trying to provoke an ethnic conflict in northeastern Syria, where Kurdish forces maintain the strongest influence.

When ISIS do mistakes like that, they should detonate themself.

He’s got a target on his back and tomorrow will be another day. He will meet his destiny sooner or later.