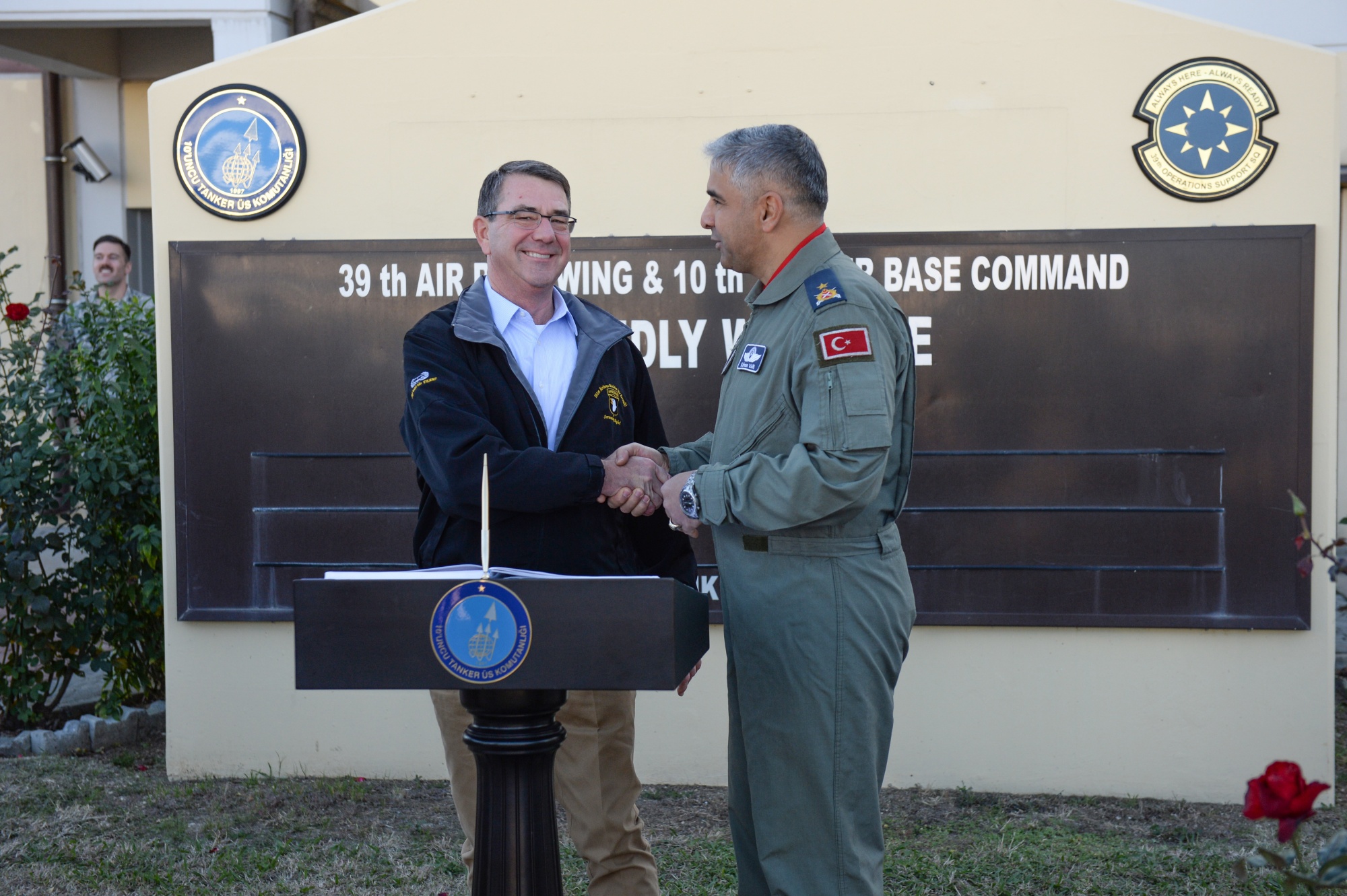 General Bekir Ercan Van, the commander of the Turkish Incirlik airbase was detained by Turkish authorities on Sunday for complicity in the recent coup attempt.

The Incirlik airbase is used both by the Turkish Air Force and NATO forces, including the US Air Force. The base stores US tactical nuclear weapons and is being used by the US to launch airstrikes on the ISIS terrorist group in Syria.

Earlier on Saturday, movement in and out of the base in southern Turkey was blocked by local military authorities.