Comedian Vladimir Zelensky, who has ties with opposition oligarch Ihor Kolomoyskyi and is openly backed by his TV channel 1+1, is leading in the presidential election in Ukraine.

According to the fresh data, Zelensky has 30.46% of the vote after 71.27% of the ballots has been counted. Incumbent President Petro Poroshenko is second with 16.16%. The third is another oligarch, Yulia Timoshenko. She has 13.15%.

The popularity of Zelenski is mostly based on a popular political satirical TV series, ‘Servant of the People’ as well as performances of ‘Studio Kvartal 95’, which also produces satirical content about the Ukrainian political life.

At the same time, Zelenski’s perfomance in the presidential election is obviously based on the protest vote of the population. People vote against the current government supporting Zelenski as a real life meme. Nonetheless, this does not mean that if he becomes the President of Ukraine, something will change cardinally. The comedian is deeply affilated with Kolomoyskyi, who was openly funding radical nationalist [often neo-nazi] battalions fighting militias of the region of Donbass in 2014-2015.

Right now, it looks that there will be a second round of the election in which Poroshenko will face up his comedian opponent.

should he win, the situation in Ukraine will still be dramatic, but no longer serious

The whole country is a joke, so it is only logical a comedian should do well.

Trump is also a Clown and USA’s economy works better than before
https://www.youtube.com/watch?v=jkghtyxZ6rc

The US economy works better in the short term because Trump cannot
think long term, like the clown he is. Besides, he even stated that he
won’t be there anymore.

Reducing budgets for education, health care, infrastructure does not bode well for the future. 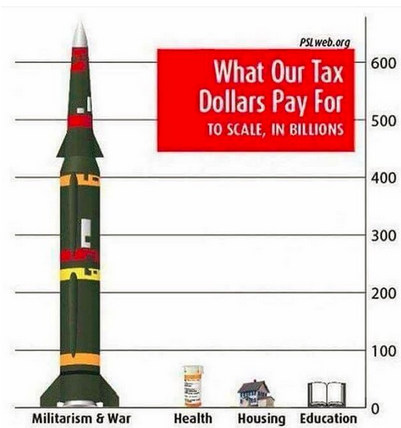 This is why democracy is a joke. No pun intended.

What to expect when elections are held on April Fools Day…

I don’t think Zelensky will win. He’s up against someone who ‘has his life on the line’ should he loose. And he’s had the military seize the ballot boxes.

Porky is in PANIC MODE. And he’s called in favours from all his CIA and Zio buddies in order to try and recreate Khazaria for the Zionist.

This sham game won’t finish until the Zionists control Ukraine and can openly start genociding everyone who speaks Russian.

seems to be the trend – tired of corrupt and criminally insane politicians so they vote for the different – a clown in the white house, a comedian in kiev and a comedian’s party in italy – hope there is more to come of that kind cause they sure as a klucking bell can’t do worse than today’s meek idiots that has managed to lie their way to the troughs.