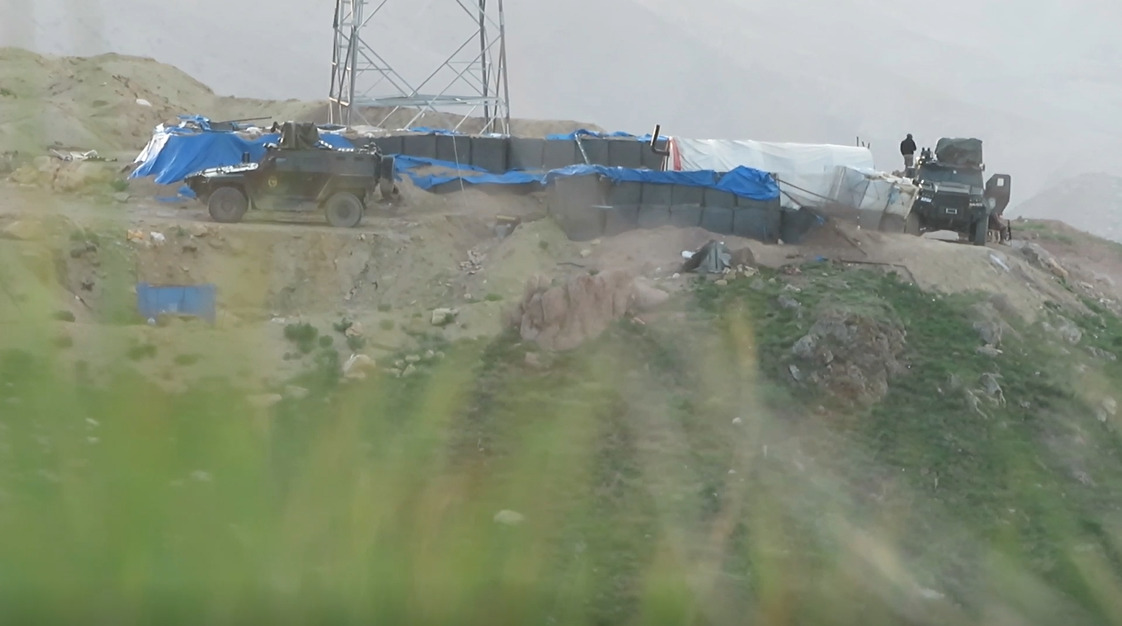 On May 28, the Gerilla TV released footage of a recent attack by the Kurdistan Workers’ Party (PKK) on the Turkish military near the border with Iran.

The attack, which took place on May 13, targeted a military position near the Gürbulak border gate in the eastern Turkish province of Ağrı.

During the attack, PKK fighters targeted the position with rocket-propelled grenades and assault rifles. In a statement, the PKK claimed that “many” Turkish service members were killed in the attack. Two Cobra II armored vehicles were also damaged.

This was not the first attack by the PKK in the region. Last year, three Turkish customs personnel were killed when fighters of the Kurdish guerrilla group targeted their vehicle near the Gürbulak border gate.

Turkey has been battling the PKK, which is designated as a terrorist group by both the US and the EU, for decades now. Earlier this year, the Turkish military launched Operations Claw-Lightning and Thunderbolt against PKK cells in the Iraqi Kurdistan Region.

No pity, no mercy for these occupiers lapdogs of small and big Shaytan!

What the heck is with Turkish Armed Forces and cheapest of cheap, bright blue vinyl-plastic tarps?! These are all over TAF positions in Yemen too. The are highly visible for miles, and the material begins to degrade and break down within several months of full UV sunlight. It then pollutes the area as breaks down into strips. Cheap bastards!