In the video, Houthi snipers can be seen targeting more than 10 Saudi soldiers and local fighters, loyal to the Saudi-backed Yemeni President Abdrabbuh Mansur Hadi. The attacks took place on several frontlines in northern and central Yemen.

The Houthis claim that their snipers killed 67 soldiers and officers of the Saudi military, 11 Sudanese soldiers, a Kuwaiti officer and “hundreds” of Saudi-backed Yemen fighters during last December.

Since the beginning of 2018, Houthi snipers have increased their activity. The Yemeni group arms its snipers with a variety of locally modified heavy sniper rifles and western-made sniper rifles, which had been captured from the Saudi military. An example of these rifles is the US-made Barrett M82 that has a range of 1250m.

The Houthis are using their snipers force as an effective, low-cost mean to to respond to the supposed violations of the UN-sponsored ceasefire agreement in western and southwestern Yemen.

Houthi snipers in action, and some using high quality captured weapons.
This must have a bad impact on morale of Saudi coalition trash. :)

Can’t wait until the saudis loose and try to sweep it under the rug! 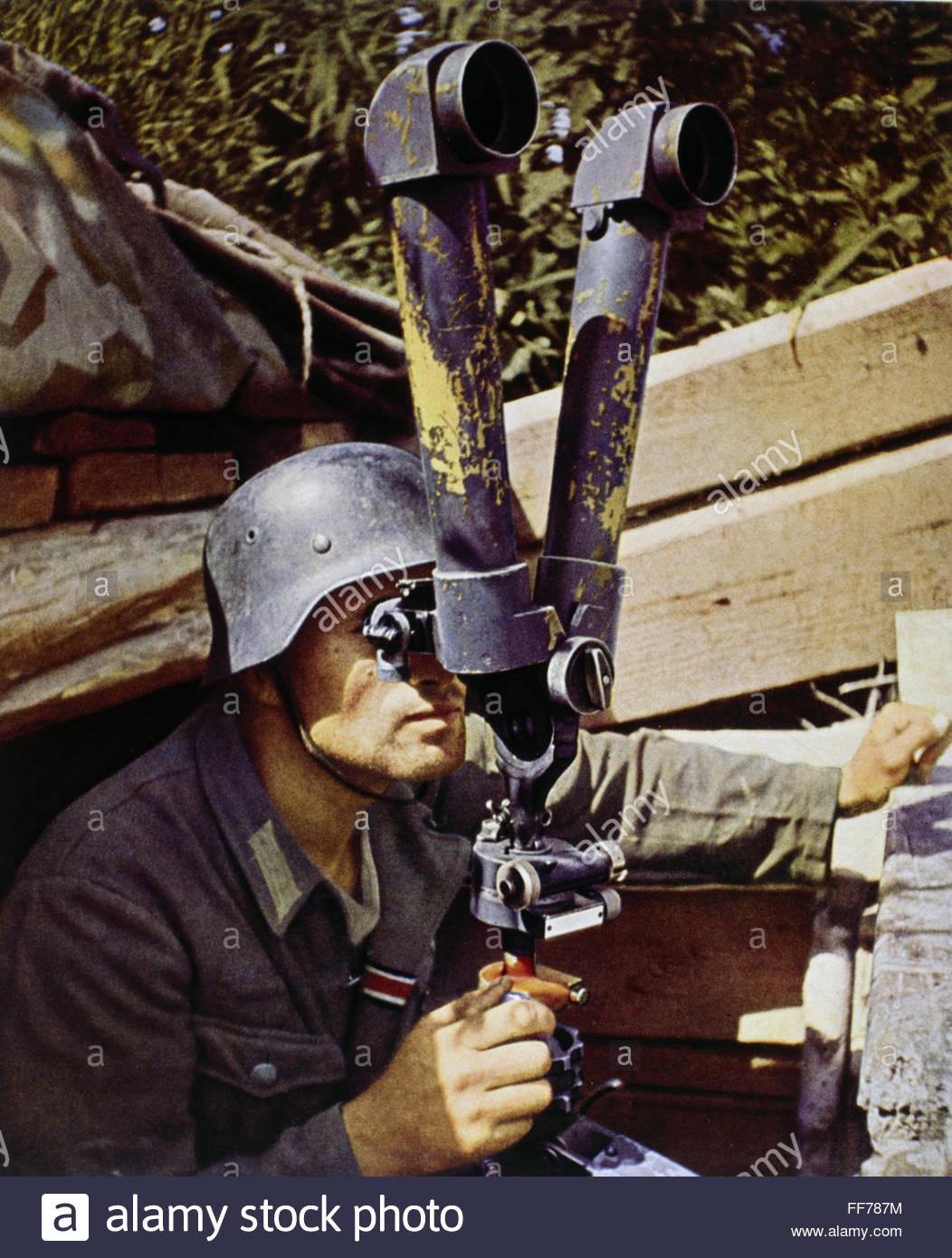 I like these Houthis. They have a steep learning curve.