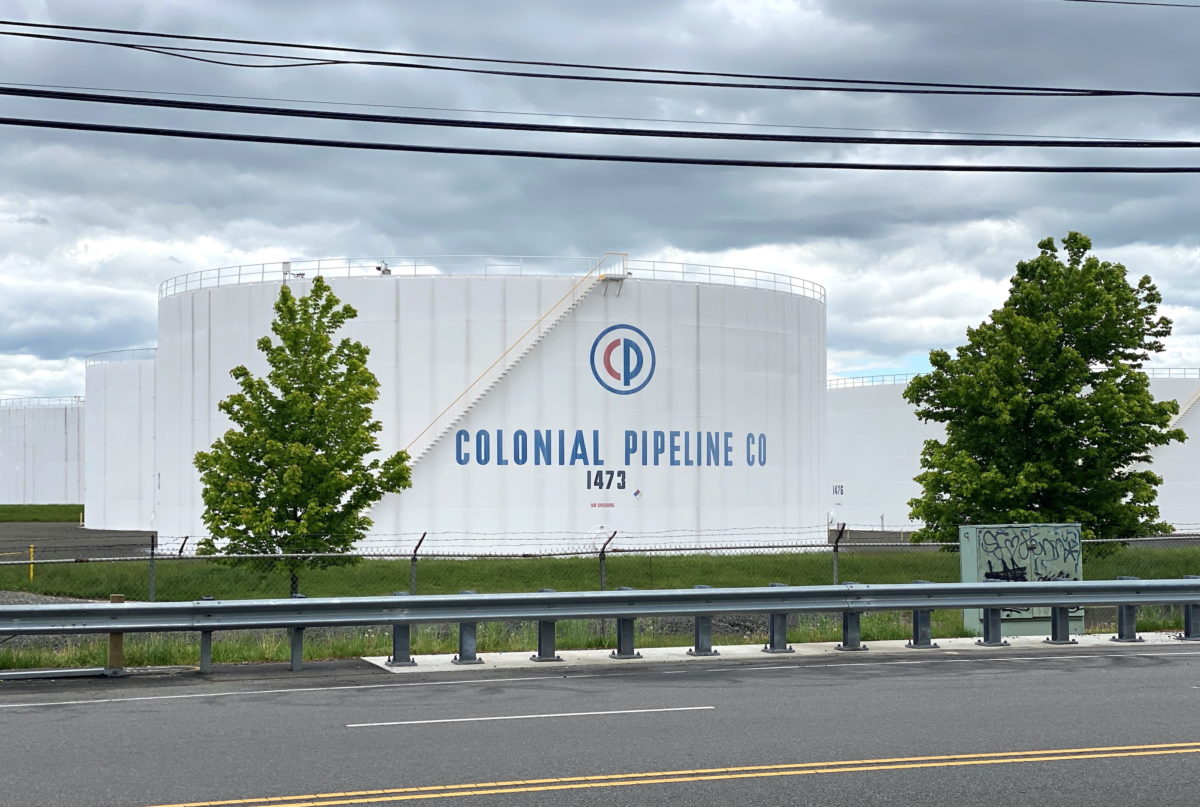 Colonial Pipeline CEO Joseph Blount has confirmed that his company did in fact pay $4.4 million to the hackers responsible for the ransomware attack on the pipeline system that transports around 45 percent of fuel used on the East Coast, the WSJ reported.

Earlier reporting estimated Colonial Pipeline paid a ransom of nearly $5 million, news that was surprising, because paying ransoms to cybercriminals is frowned upon by law enforcement agencies.

It turns out the reports were true.

“I know that’s a highly controversial decision,” Blount told the Journal. “I didn’t make it lightly. I will admit that I wasn’t comfortable seeing money go out the door to people like this.”

“But it was the right thing to do for the country,” he said.

Blount said Colonial paid the ransom in consultation with experts who previously dealt with the group behind the attacks, DarkSide, which rents out its ransomware to partners to carry out the actual attacks.

DarkSide, the hackers responsible for the attack, were also oddly apologetic that their ransomware caused so much trouble, even though they ultimately got what they wanted. “Our goal is to make money and not creating problems for society,” the group wrote in a statement. Still, fuel shortages followed, and Colonial Pipeline said it just got back to normal operations on May 15th.

Blount told The Wall Street Journal the work to rebuild its business system is ongoing, though — it’s still unable to bill customers after the outage.

On May 19th, Colonial Pipeline said that after it learned of the May 7 ransomware attack, the company took its pipeline system offline and needed to do everything in its power to restart it quickly and safely, and made the decision then to pay the ransom.

“This decision was not made lightly,” but it was one that had to be made, a company spokesman said. “Tens of millions of Americans rely on Colonial – hospitals, emergency medical services, law enforcement agencies, fire departments, airports, truck drivers and the traveling public.”

The pipeline system delivers about 45% of the gasoline consumed on the East Coast, and Colonial, which is based in Alpharetta, Georgia, halted fuel supplies for nearly a week. That led to panic-buying and shortages at gas stations from Washington, D.C. to Florida.

As mentioned above, on May 15th Colonial restarted its pipeline, but it took time to resume a full delivery schedule, and the panic-buying led to gasoline shortages. More than 9,500 gas stations were out of fuel on Wednesday, including half of the gas stations in D.C. and 40% of stations in North Carolina, according to Gasbuddy.com, which tracks fuel prices and station outages.

Nato should do the same in china

Another nice little earner for the latest installment of Call of Duty Black-Ops NSA.

I would like to see some proof of that for that pipeline has been leaking for years and needed to be shut down to fix the biggest leaks.

OK so who’s really getting the kickback?

Not at all true. May 7 was one month after the FHA did what? Do you know how much they had to dump? “Colonial” owed for something and in return they were supposed to get something to agree to pay their interest who said no, so they are going to try to claim cyberinsurance payoffs while they don’t deliver on what they promised.

They should have turned over all the evidence they had on the Silver-Haired Legislature and its trafficking syndicate before they got even MORE busted then they already have.