On June 9th, Colombian authorities announced that 5 tons of cocaine had been seized in a single operation, in the biggest haul since the beginning of the COVID-19 hysteria.

A sniffer dog discovered the drug inside two containers carrying granulated rubber in the port of Buenaventura in the southwest of the country.

The cocaine was worth about $265 million, Defense Minister Carlos Holmes Trujillo said in a tweet.

This doesn’t really come as a surprise, but the COVID-19 pandemic has not put a stop to drug trafficking in the country.

Security forces seized about 180 tons of cocaine in the first five months of this year, up 8% from the corresponding period in 2019, according to figures quoted by El Tiempo.

In February 2020, in Bulgaria (which is a neighbor to Turkey where the cocaine was allegedly headed) authorities seized half a ton of cocaine from Colombia, hidden in two trucks carrying citrus fruits, the country’s interior ministry said.

The drug was hidden in 6,700 boxes of fruit, with between 80 and 100 grams in each box, amounting to a total of “approximately 500 kilos” said Interior Ministry Secretary-General Ivaylo Ivanov. The market price is €22 million ($25 million) wholesale, Ivanov said.

He specified that according to the information available to the ministry, the drug is of extremely high purity.

The shipment reached Europe by sea, and then Bulgaria by land. Most likely, the drug is intended for the Bulgarian market, leading investigators to believe that it “indicates the existence of an international drug trafficking route.”

Two men, whose companies were listed as recipients of the cargo, were remanded in custody and have been charged with “participation in an organised crime group for cocaine trafficking from Colombia to Bulgaria.” One of those arrested is a former director of the Sofia Customs Agency.

In November 2019, Italian police seized almost 1.2 tonnes of cocaine in a cargo of bananas that originated from South America, making it the sixth largest seizure in Italian history.

According to EU’s judicial cooperation agency Europol, on a global scale the cocaine business is worth at least 300 billion euros a year with an estimated total production of around 2,000 tons. Some 700 tons of which ends up in Europe, while the most of the rest goes to supply the North American market.

A Europol report revealed that in 2019 28,585 kilos of cocaine, were intercepted in Europe, along with 9,224 kilos of heroin and 41,283 kilos of cannabis, while 2,686 people were arrested for drug trafficking in the EU throughout the year.

OOPS, Erdogan’s family will not be pleased.

there is a loss for these bastards at least openly

Very suspicious. Colombia’s Zionist occupational regime is entirely controlled from the outside, and they smuggle drugs into Western countries every day on ‘Israeli’ orders. Perhaps some cartel that refused to cooperate got caught out, perhaps this is totally fake to pretend they are actually fighting the drug trade.

Perhaps its a warning to Erdo and the Turkish ruling elite to desist from buying coke from an ‘un-approved’ non zionist supplier ? :)

Openly they have loss but ofcourse the rolling contiunes. u r right

The Cocaine Importation Agency wont be happy about that…

Hahahahaha more drama it will again and money will come again

You have just solved the problem of holding gold to ride out a global economic collapse, due to the difficulty of selling and using gold without the use of a shyster ‘middle man’.

Cocaine is durable and saleable in small or large quantities :) A truly global currency that does not rely on internet connectivity in a conflict.

and it pays better.
The concerns of keeping gold or coca are the same. The tax and custom authorities, the police, your family and friends, everybody freeze and gets pissed if they hear you have gold.
But a little cocaine? Who can have anything against that.

Is there any Coke on Ebay, Tommy?

To tell you the truth I never experienced cocaine although everybody urged me to try it.
For me it represents a kind of weakness. Especially when you have children, drugs are strictly forbidden in my opinion.
Same as being drunk in front of your children, its loss of proper authority and dignity.

I completely agree with you, Tommy.

If you want an equal comparison of a price of gold look at the price of a ring sold in a retail jeweller, weigh it then figure out how much an ounce of gold costs. I’ll bet it;s around $15 – $20k/oz.

I think I did well in only an one liner. 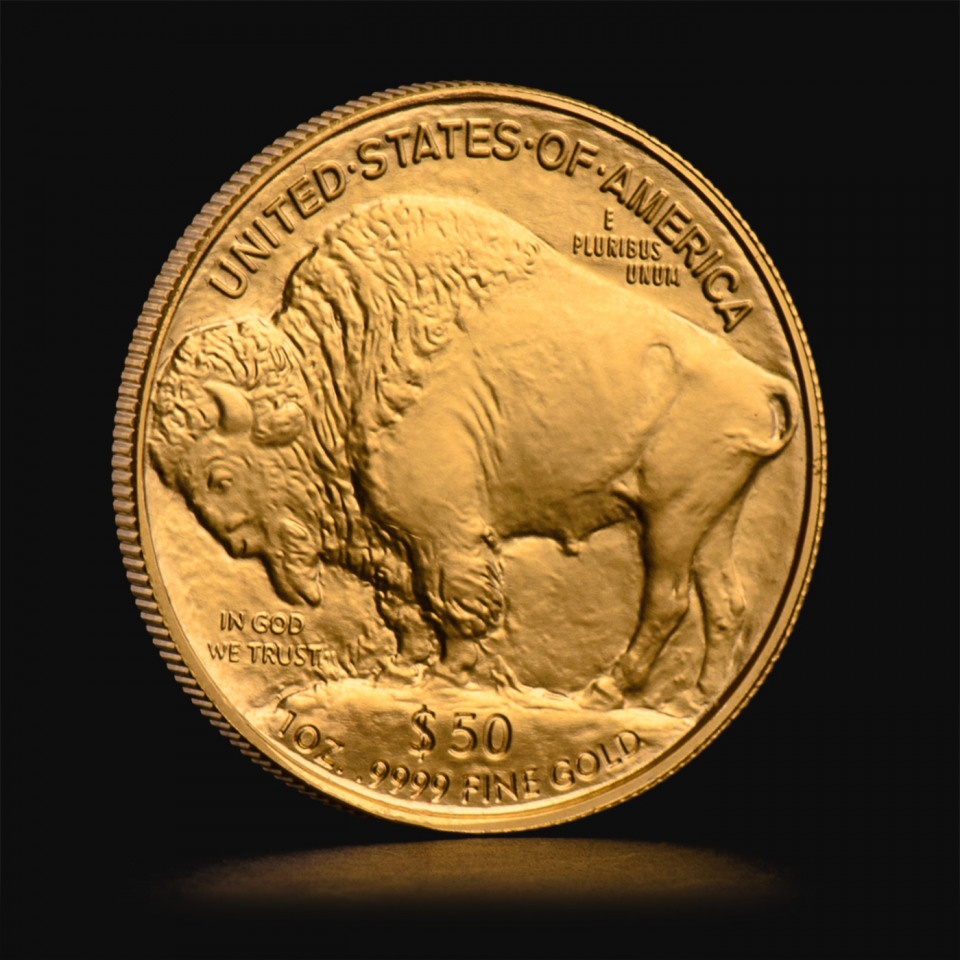 amerikans consume far more per capita than any people—mentally ill, unable to feel, they use more heroin, marijuana, etc than all other peoples….despite that a gram never exceeds 5$ in Colombia, less in Bolivia, amerikans pay extravagant prices—very little is consumed in latin amerika except amongst criminals, the lowest classes—amerikans r everywhere desperate to narcotize themselves—unhappy people that spread their ugliness to civilized peoples via invasions and fake Hollywood; misery loves company as they say