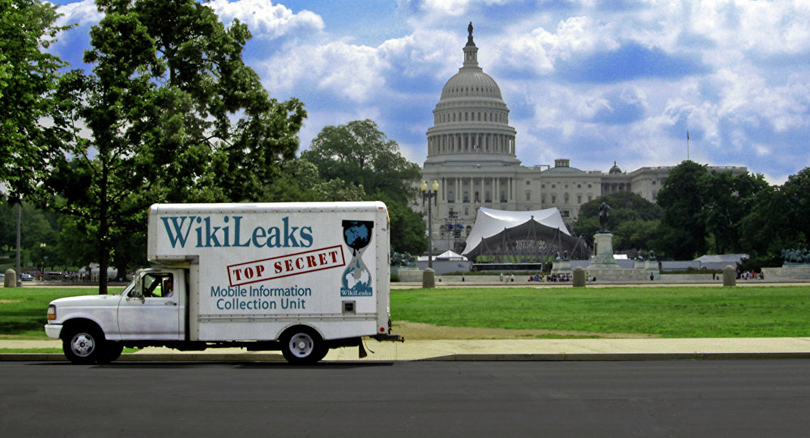 1,258 emails of the former Secretary of State Hillary Clinton was published on the whistleblowing website on July 4, Washington political newspaper The Hill has reported.

Earlier this year, after the US State Department released Clinton’s emails in February under the Freedom of Information Act, WikiLeaks created a searchable archive containing over 50,000 pages of documents from the email correspondence of former Secretary of State between 2010 and 2014.

Ahead of the Chilcot Report that should be released on July 6, the website also published the collection of Clinton’s emails about the Iraq War. These letters also were released by the State Department in February.

The Chilcot Report is a British public inquiry into the nation’s role in the disastrous war launched in 2003 and led to the destabilization of the Middle East.

Julian Assange, the WikiLeaks founder, told the UK’s ITV that the website has accumulated sufficient evidence for the FBI to indict Clinton.

‘We could proceed to an indictment, but if Loretta Lynch is the head of the [Department of Justice] in the United States, she’s not going to indict Hillary Clinton,’ Assange said.

Using her private email server for official business, the former Secretary of State put state secrets at risk and at the same time attempted to keep secrets from the government and public eyes. Clinton Foundation has been repeatedly accused of catering to special interests, including foreign interests. Many state that she has received millions in campaign contributions from the Saudi monarchy.

During the weekend, Clinton had 3.5 hour interview with the FBI as part of their investigation. Days after this, secret talks were held between former US President Bill Clinton and Attorney General Lynch, who is responsible for the investigation.

Thank you Wikileaks, we are all so very grateful for your service to mankind.