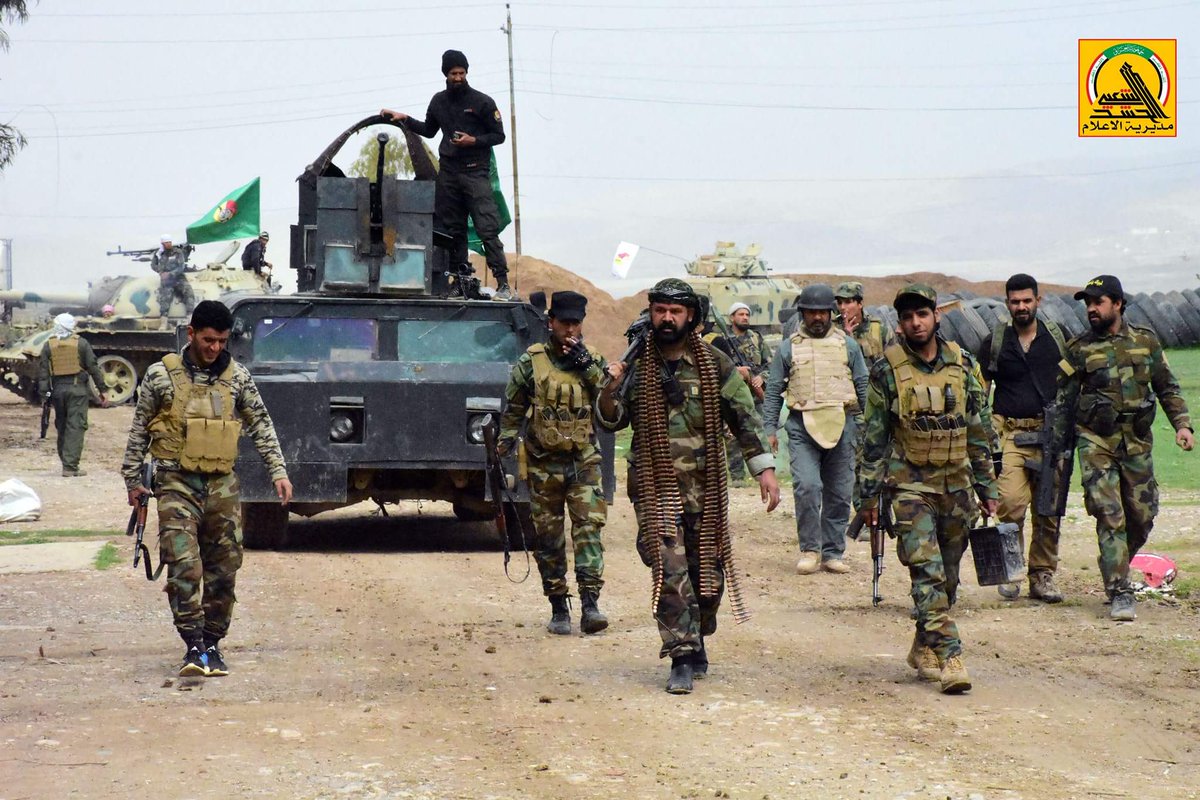 Heavy clashes are ongoing in western Mosul since early morning as ISIS terrorists intensified their efforts to deffend the areas controlled by the terrorist group. The ISIS-linked news agency ‘Amaq’ claimed that ISIS fighters had killed 8 Iraqi soldiers in separate attacks in west Mosul. 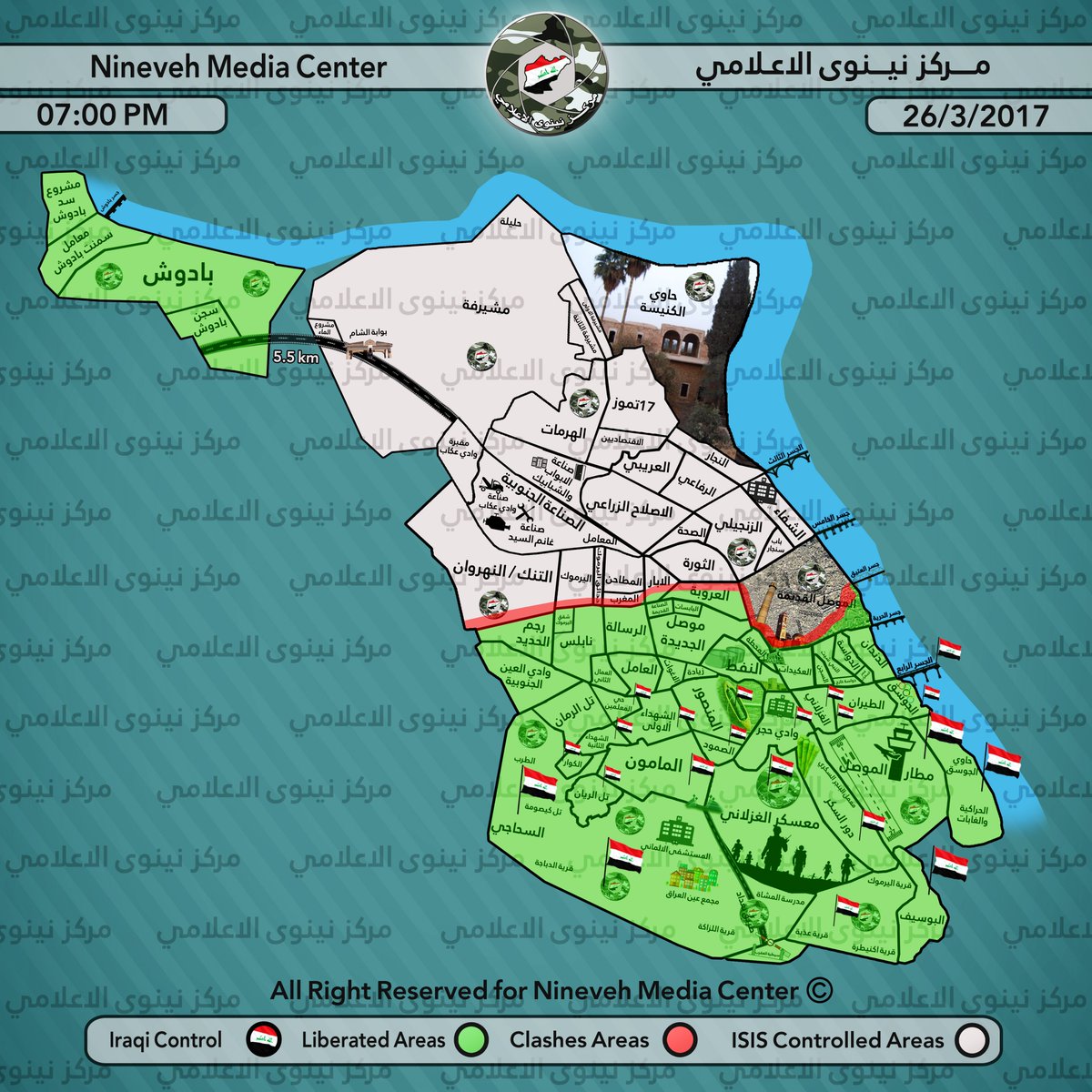 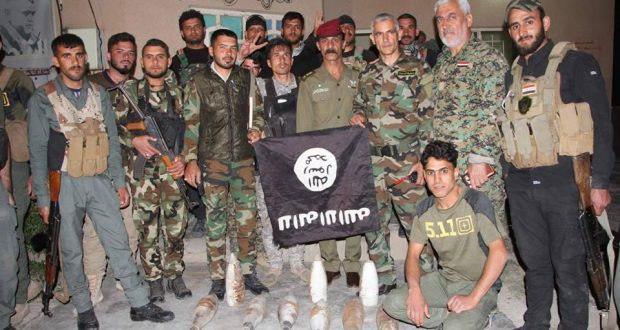 Separately, Amaq claimed that ISIS fighters had successfully blew an explosive-laden house in the Ras al-Jada area targeting a group of Iraqi soldiers. The extremist group also claimed hitting an Iraqi attack helicopter and forcing it to land in the eastern part of Mosul.

On the other hand, the Popular Mobilization Units (PMU) declared that their engineer teams almost finished setting up a helicopter field base to ease aerial operations in Mosul and its vicinity. 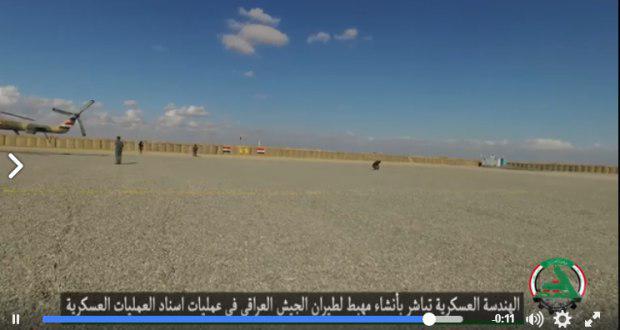 The PMU media announced the death of 5 ISIS fighters who attempted to escape Mosul through the Badush area as well as capturing of a bunch of 120mm rockets in the Sa’adiya countryside that ISIS had attempted to smuggle to use in the combat.

A source embedded with the PMU confirmed that the explosion in al-Yousfiah south of Baghdad yesterday didn’t target reinforcements of the PMU and the Iraqi Army. The attack hiit a humanitarian convoy. 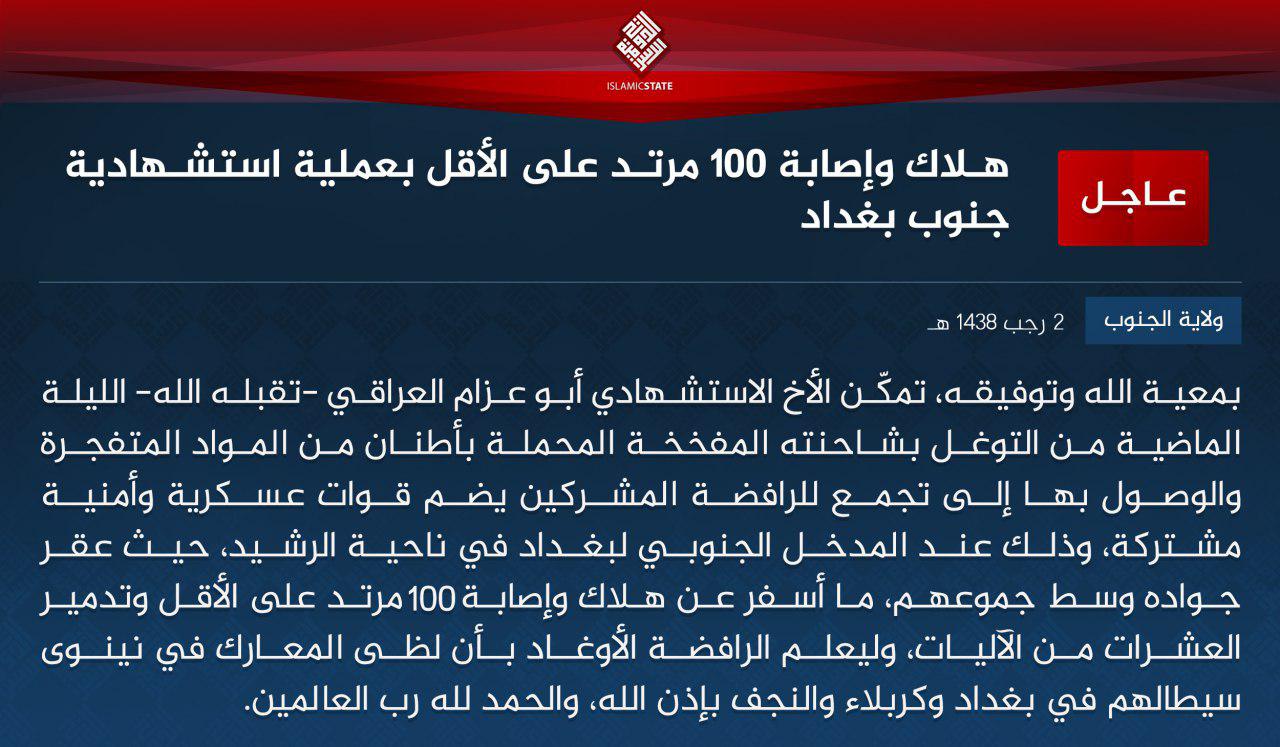 An ISIS suicide bomber blew himself up in a humanitarian convoy of 45 cars and trucks en route to camps for internally displaced persons in the province of Nineveh.

So in there is a real war going on with half the world fighting against ISIS then what countries are continuing to supply ISIS?

Indirectly there are many countries, especially the US, who paid, trained and equipped fighters and also paid/provided support to some groups. These people and these groups later joined ISIS. Sometimes willingly, other times they had to to save their hide.

Tens of thousands of jihadi bastards have come over the years from abroad to join their ranks, too. And don’t forget the pillaging of weapons and valuables that happened, especially in the early years. Mass scale pillaging and theft. Oh, they also operate like a state and tax the people, too!

So what about now with the US supposedly fighting against ISIS, who then is continuing to supply ISIS? Some nation must be keeping fed, funded and supplied and if the US has turned against them then it is hard to imagine the the Saudi’s would continue to do so.

Not the saudi government, but many saudi oil-drunk benefactors support salafism in several countries.

The Saudi government doesn’t have anything to gain at this point but they won’t be persecuting their buddies.