Clashes are reportedly ongoing between the Syrian army and members of pro-Turkish militant groups near the Syrian northern town of al-Bab.

According to local sources, the fighting took place at the village of Tadef located directly at the southern gates of al-Bab.

The Sultan Murad Division (consists of Turkmens) released a statement that 3 Syrian army soldiers had been captured by the Free Syrian Army near the al-Bab Silos.

If confirmed, this will mean that a high level of tensions between pro-Turkish forces and Syrian forces remains in the area. This also means that Ankara cannot or does not want to control its proxies in the area of al-Bab in order to avoid tensions with the Syrian-Iranian-Russian alliance.

Reports about the renewed clashes near al-Bab followed the Turksih shelling of Syrian government forces west of al-Bab which reportedly resulted in a number of casualties among government troops.

It was to be expected. Idle headchoppers with nothing to do will go look for trouble. And need to be taught a lesson. Maybe some clusterbombs will teach them that lesson?

Turkey fights for Israel. Israel told them to destroy the rest of the SAA for Zionist.
Turkey is in full compliance. ISIS destroyed 60% of Syrian army. Now Turkey and Mi6 are charged with destroying another 20%. Then Israel plans to attack Christians and Shia in Lebanon, and simultaneously they will claim Syrian interfered, and Israel plans on stealing the rest of the Golan and taking out the last of the Syrian defenses.
Plain and simple. Zionist are the most predictable people ever.
But they think us Goyim are to dumb to notice, but we do know (wink)

we will just have to do something about that wont we? ;)

I want those pills too, please give me the adress. I want to be mindless too. 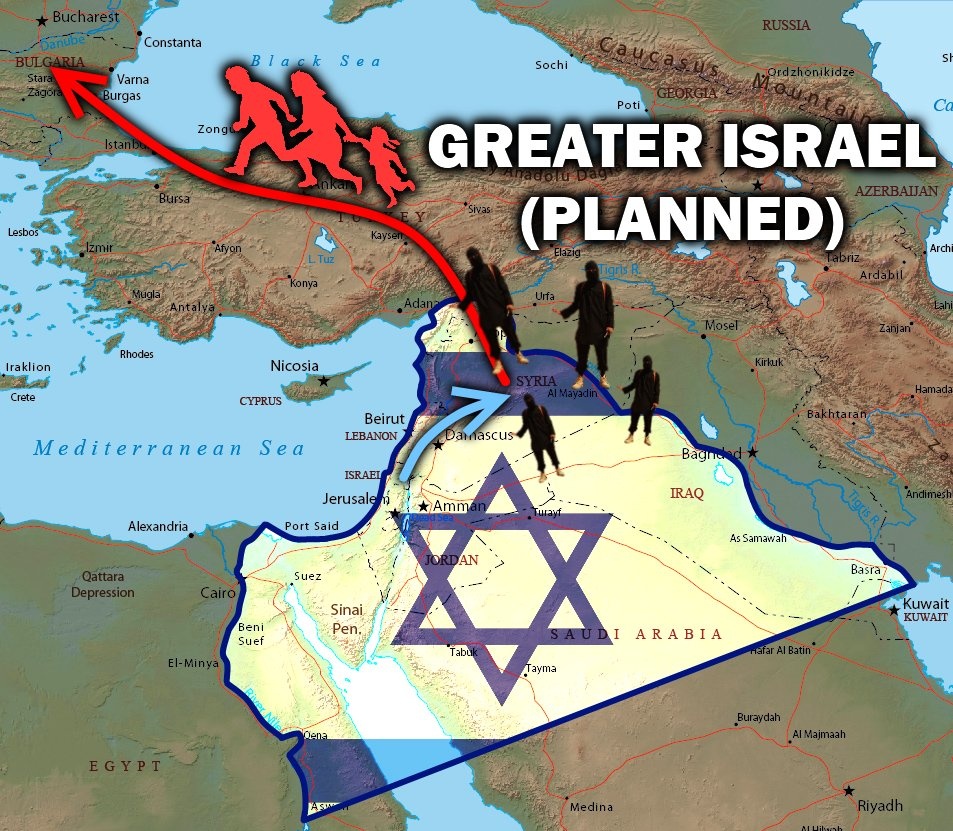 I would be happy to see an SAA push to take al-bab and a’zaz from the FSA and the turks. A great time for this operation would be after the fall of Dayr Hafir. As it will be necessary to secure the SAA flank, because the SAA can not afford to deal with FSA harassment and wage war on ISIS in Raqqa. The SDF allies would appreciate the SAA efforts, and killing Turkish backed terrorists is as important as brushing your teeth.

i thought al-bab was secured by SAA a while ago?

Strange, I thought I remember reading they took it a few weeks ago

You probably read an opinion that they where about to (or wanted to take it).
This turned out to be incorrect.

Yes that was probably it. They should have taken it still lol

The turkish-backed FSA took it.

Well hopefully it finds itself in SAA hands soon

What happened was
ISIS decides to withdraw from the town unexpectedly, just as the SAA was about to take the town as well. Turkish forces take the town without a fight, but the SAA also blocked off Turkey from ISIS. Now, Turkey can no longer claim to fight ISIS, thus ending the Neo-Ottoman expansion.

Once the YPG and SAA finishes thier war against ISIS then go back together and destroy these terrorists from Turky who are in Syria illegally.

Erdogan is doing what 2 years of Russian diplomacy couldn’t – bring Syrian government and Kurds closer together. Erdogan is his own worst enemy…

The big QUestion would be who will f*kk whom?
I bet at the END game, turks will be losers.

The Turkish army is no match against the battle-hardened SAA and Hezbollah. u will see.