The situation in the Gaza Strip has seen an increase in the intensity of demonstrations, as well as an escalation clashes between Israeli forces and Palestinians since US President Donald Trump announced his “Deal of the Century” peace plan.

As was initially expected, the plan is unacceptable by the Palestinian side, and the intensity of the response appears to be ramping up.

Since January 30th, each day has seen explosive balloons and rockets fired into Israeli territory from Gaza.

Rockets, mortars, and explosives were fired from #Gaza into #Israel today. In response, our fighter jets just struck Hamas terror targets in Gaza.

We hold Hamas responsible and will continue operating against any attempt to harm Israeli civilians.

Each time, Israel Defense Forces (IDF) respond by scrambling its fighter jets to strike Hamas positions in Gaza, since it holds the group accountable for any escalation.

Another rocket was just fired from #Gaza at #Israel.

This is the 4th consecutive day that terrorists in #Gaza have launched rockets at Israeli civilians.

In response to rockets and explosive balloons launched from #Gaza into #Israel over the last day, our Air Force just struck a number of Hamas targets in Gaza.

An alleged attempt to smuggle weapons to Hamas was also thwarted by the IDF, on February 4th.

This is the moment the Israeli Navy thwarted an attempt to smuggle weapons to the Hamas terror group in Gaza.

In an operation 3 months ago, our Navy pursued & captured this vessel off the coast of northern Sinai, seized the weapons & arrested the terror operatives aboard. pic.twitter.com/tayv8sMWGU

The activity of explosive balloons and rocket launches from Gaza towards Israel is not high-intensity, but it happens successively, each day.

3 rockets were just fired from #Gaza into #Israel.

That’s 13 launches fired from Gaza at Israeli civilians over the last week.

And the IDF appears to have an infinite possibility of various Hamas positions to target in response.

In response to rockets and explosive balloons launched from #Gaza into #Israel over the last day, our Air Force just struck a number of Hamas terror targets in Gaza.

We hold Hamas responsible. They will bear the consequences for actions against Israeli civilians.

In response to the launches in the early hours of February 5th, IDF aircraft attacked several targets near Khan Younis in southern Gaza.

“A short time ago IDF warplanes attacked terror targets belonging to Hamas in the southern Gaza Strip. A site for manufacturing weapons for Hamas’s military wing was attacked. The attack was a blow to Hamas’s ability to further arm itself,” the IDF said in a statement.

“The attack was carried out in response to high altitude fire and balloon explosives from the Gaza Strip into Israeli territory today,” the statement said.

The common denominator is that in all of the attacks coming out of Gaza, the only injuries are resulting from people rushing towards bomb shelters and simply falling over, or a similar incident. No injuries or victims directly resulting from the strikes have been noted.

A total of 13 rockets have been fired into Israel since January 30th, the IDF said.

On February 2nd, the Israeli Defense Ministry announced it was freezing cement imports and cutting commercial entry permits from Gaza in response to the recent near daily attacks from the Strip.

The recent launches of explosive balloons and rockets, a senior Hamas official said were a signal to Israel to accelerate unofficial “understandings” meant to ease the blockade on the territory ruled by the terror group.

The deal that Trump praised as the be-all And and-all of deals anywhere, has completely failed and is simply led to more violence. It has potentially allowed Israel to continue its aggressive annexation policy with renewed conviction, and that is its crowning achievement, so far.

for peace in the middle east – finish off the jews once and for all. the deal of the century had been just that if prime slime extraordinaire had structured the deal as all jews are moved out of palestine and moved to the disunited states of A. that would have been a deal of the century but as the world has gotten used to lately – the white house offers tripe and inanities in a never ending stream.

however the deal of the century will never come to fruition, fortunately for the world which can continue planning an early demise of the jews.

And you are just the brave one to make that happen. Like your bug infested coach potato general friends around here, time to get your suicide vest fitting. And do practice a lot.

hahaha deal of the century is dead on arrival. The only deal the fucking Jew rats will get is to burn like roaches. 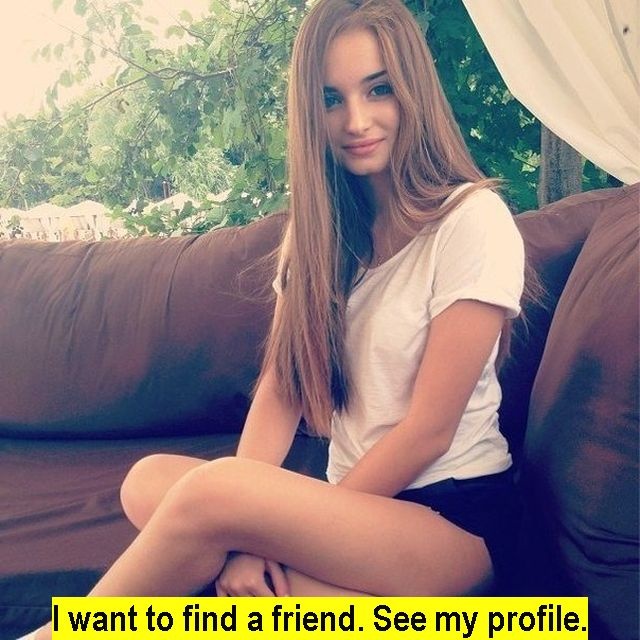 LOL…And you are just the one to make that happen. Now how’s your suicide vest fitting going, junior?

If they don’t want to accept the deal that’s fine, we will just annex whatever we want, draw a border with walls, and deport them back to their Arab Peninsula. They better don’t push their luck, the U.S is fed up with them too.

And who will do that, you?

Makes you wonder if the deal was ment to be rejected on purpose? now if Jerusalem was included then
at least there would be a serious obligation for Abbas to go to the negotian table

Jerusalem was INCLUDED, we offer them the Eastern part, it has 300K Palis anyway that we don’t want. Guess what? they don’t want either, they love the social security they get from us.

Hamas or Palestinians or Gazans never send their rockets at military and israel never bombs the civilians. That right bud?

Like this deal or not, given the long history of the Palestinian leadership turning down all deals since they really just want it all, the deal after this is likely to be a second Nakba resulting in a unitary state of Israel from the River to the Sea with a solid Jewish majority. But look on the bright side, the Europeans will get to know a great many more Palestinians up close and personal.