On August 17, a public committee representing the civilians in the southwestern Aleppo released an official statement, in which it rejected the militants’ demand to evacuate the area and said that the locals will stay in their homes.

“There is no real reason to evacuate villages, such as a military buildup or reinforcements of the regime’s forces,” the committee said in its statement. A day earlier, the militant operations room in the southwestern Aleppo countryside declared the villages of Banes, Birnah, al-Ottomania, Hwair al-Eis, Tell Bajir, Judiydah, Zummar and Jizrea a “military zone” and ordered civilians there to evacuate their homes within 48 hours.

Civilians in the northern and northwestern Hama countryside rejected a similar request of Hay’at Tahrir al-Sham (HTS) last month. These developments indicate that the civilians in the opposition-held areas are not willing to tolerate the aggressive behavior of militants anymore.

Russia, Turkey and Iran established several de-escalation zones in the opposition-held areas in northern Syria in the framework of the Astana process. However, HTS and other armed groups violated the agreement countless times.

Now the Syrian Arab Army (SAA) and its allies are preparing to launch a military operation in order to secure some areas in northern Syria and force the remaining militants to respect the de-escalation agreement.

Send Tigers on helis, drop few weapons for civilians and expel ZioWahhabis from their land!

on lsd tooo???? drop what to whom???? shit give me the name of your drug dealer..thats n1 stuff he got

I heard from another outlet that there are about 1000 HTS left? Turkey and the Kurds are going to cooperate with the SAA and the Russians. Right so, Southfront?

You talk a lot about illicit drugs, I think it is you whom is on them. 100,000 HTS fighters? What? At most there are several thousand, along with the other nut jobs maybe 20,-30 thousand total. And guess what, all the ones that were sent there were stripped of their medium and heavy weapons. They are largely lightly armed. The main threat comes from VBIED’s and booby-traps here and there. Other than that, the Idlib offensive will be a quick, clean , devastating operation and then clear and mop up any resistance.

I believe the Tiger Forces and the 4th Armored Division, the spearheads for the Syrian Arab Army will kick off the operation soon.

Indeed, I was deeply wrong.

Anthem/Nasheed of the defenders of IDLIB – United Battalions of Faith https://youtu.be/0jloLCvpaLc?t=1m45s 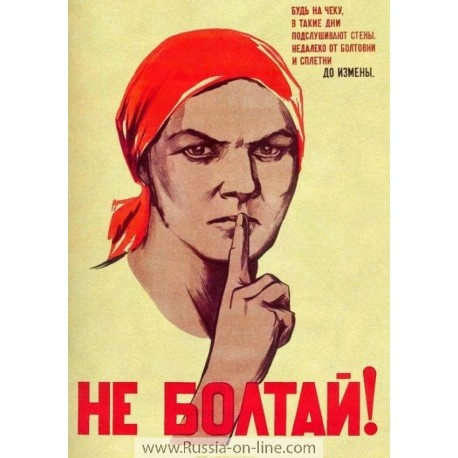 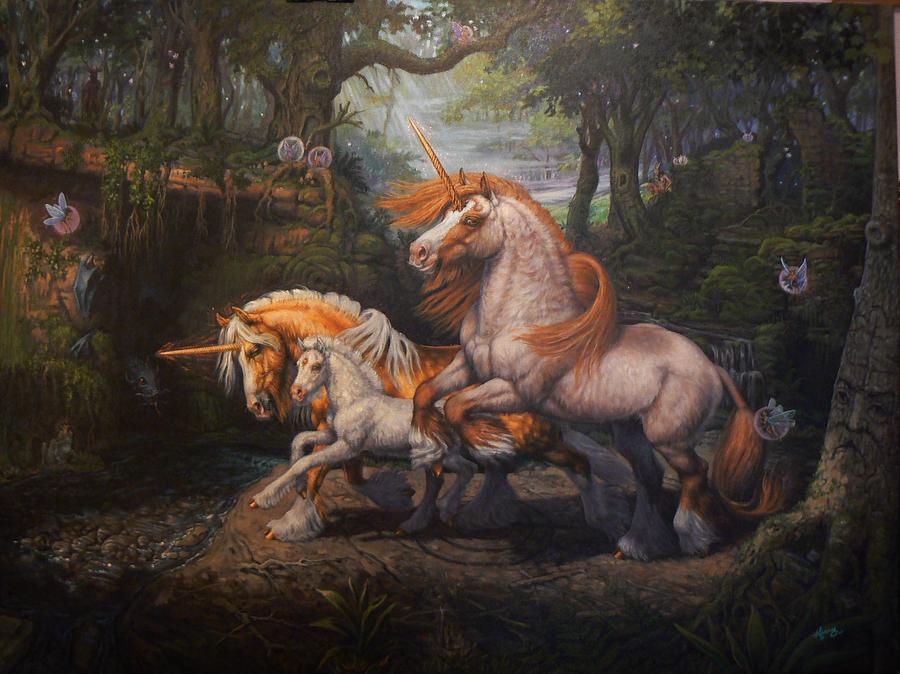 The terrorist White Helmets modus operandi is always so spray a lot of water around on incidents the White Helmets start themselves :)

Id rather prefer safety in a camp than be hit in a crossfire or be used as a human shield. These people are making it hard for SAA operations, alive or dead.