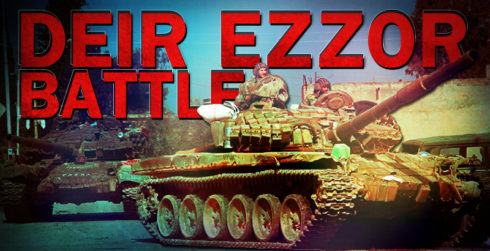 The Deir Ezzor governorate has recently witnessed two separate incidents, which resulted in victims among the local civilians.

The first victims were a result of US forces’ raid in one of the villages, while the second incident took place when ISIS militants carried out an  attack on a condolence tent and civilian houses in another area. 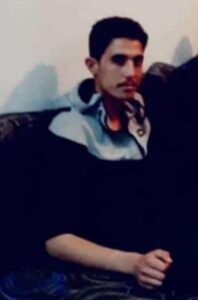 In early hours on November 9th, the American forces committed a new crime in which Abed Nahar al-Majoul, a civilian from al-Sabha, fell victim while they were carrying out an airdrop in the area in the presence of SDF’s militants.

The sources clarified that the American helicopter carried out the airdrop at Monday’s dawn and arrested a family of four members. During leading the family to a military vehicle belonging to SDF, one of the family members tried to run away so that the American forces deliberately shot him down despite being capable to capture and bring him back to vehicle alive.

The second incident took place in the village of Fnijeel village in the desert of Abu-Khashab in the west of Deir Ezzor, where militants of ISIS organization cells carried out simultaneous attacks at Sunday’s midnight targeting a condolence tent and many houses owned by SDF’s militants.

Targeting condolence tent for Al-Ads family, the house of the so-called head of public affairs of Deir Ezzor civilian council, and two other houses belonging to SDF’s fighters, ISIS attacks were carried out by three armed groups riding motorcycles.

The sources clarified that ISIS attacks resulted in the killing of a civilian from Al-Ads family and injuring of 4 others.

After that, a security alert prevailed until Monday’s afternoon, in which SDF called for military reinforcements accompanied with American helicopters looking for the attacking cells without being able to find them.

The US-led International Coalition, claimed that another major operation against ISIS remnants was launched in Deir Ezzor eastern countryside. It was reported that the operation was carried out by SDF special forces with US close air support. Two leading ISIS figures were reportedly detained as a result of the operation.