The US power structures are interested in a prolonged military conflict in the Middle East. 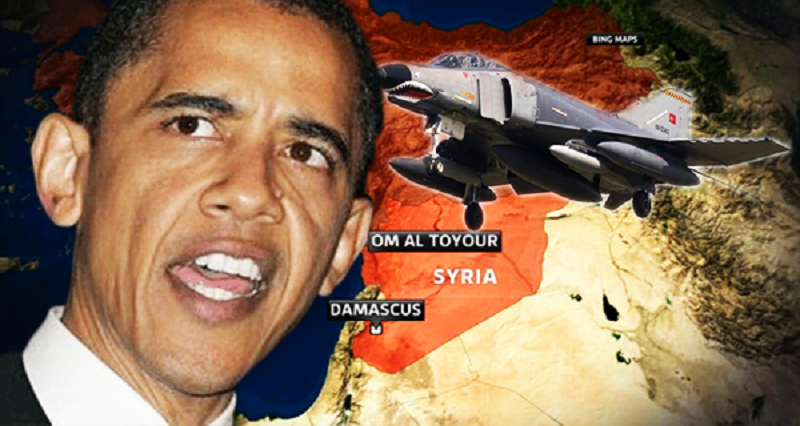 Negotiations on Syria were delayed for an indefinite period due to Washington’s position. Despite the statements of US Secretary of State John Kerry on the need to resume a dialogue on a political settlement of the situation in Syria, and the desire of US President Barack Obama to close the Syrian issue to the end of his term (a new US president will be determined on November 8), the Pentagon and the CIA do not want to end the military confrontation in Syria, a high-ranking source in the Russian foreign policy’s circles told the Izvestiya newspaper.

“Obama hastens to close another problem that was created by him. He received the Nobel Peace Prize, and now he needs to justify it. Moreover, he realizes that he will go down in history as the president who ruined the entire country (Libya), aggravated the situation in Ukraine, filled the Middle East with terrorists (in particular, Syria), and, as a consequence, occupied Europe with refugees,” the source noted. “However, the US power structures adhere to a militant position. The CIA and the Pentagon are interested in a prolonged military conflict in the Middle East. Disagreements in the highest structures of the US are reasons of the American policy’s uncertainty,” the source added.

Another problem of taking an agreed political solution in Syria is created by external forces. According to the source, Russia and the US managed to bring closer their positions on the fate of Syrian President Bashar al-Assad. However, US allies in the Middle East continue to adhere to the non-constructive position on this issue. For this reason, US high-ranking officials have to vote for the immediate resignation of Assad, speaking at public venues, in order to avoid the loss of ‘friends’ in the region.