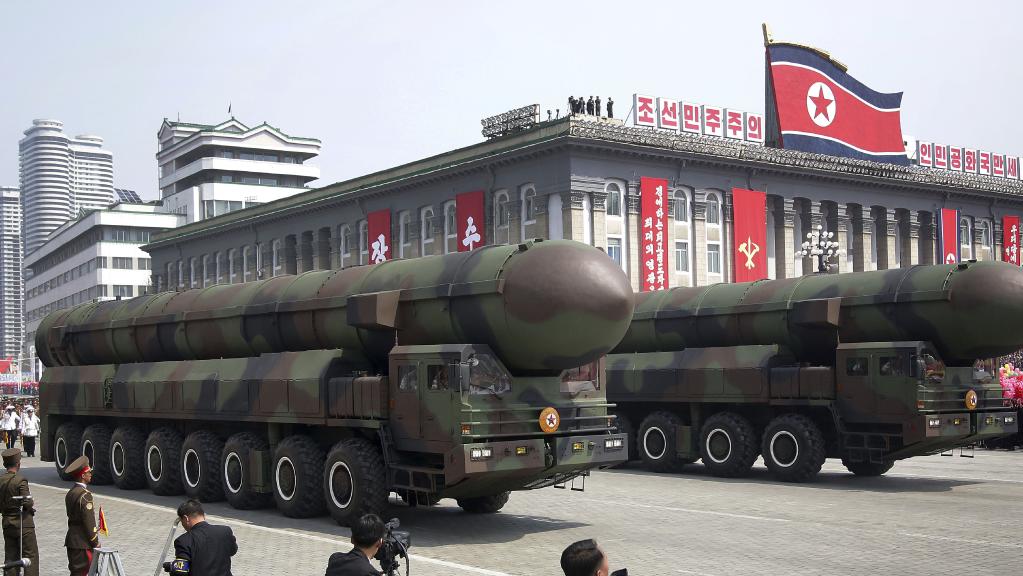 The US Central Intelligence Agency (CIA) has established a Korea Mission Center, which it says will focus on dealing with advancements in North Korea’s nuclear and ballistic missile programs.

“Creating the Korea Mission Center allows us to more purposefully integrate and direct CIA efforts against the serious threats to the United States and its allies emanating from North Korea,” CIA Director Mike Pompeo said in a statement on Wednesday.

The mission center would be run by “experienced officers from across the Agency.”

“A veteran CIA operations officer has been selected as the new Assistant Director for Korea and presides over the Mission Center.  The new Mission Center will work closely with the Intelligence Community and the entire U.S. national security community,” the statement reads.

The center was established amid tensions in the Korean Peninsula. Earlier this year, the Trump administration expanded their military and diplomatic activity over the Nortn Korean nuclear program. However, this led just to another escalation of the crisis in the area.

What BS, North Korea isn’t the agency creating instability on a global level, that title belongs to the CIA.