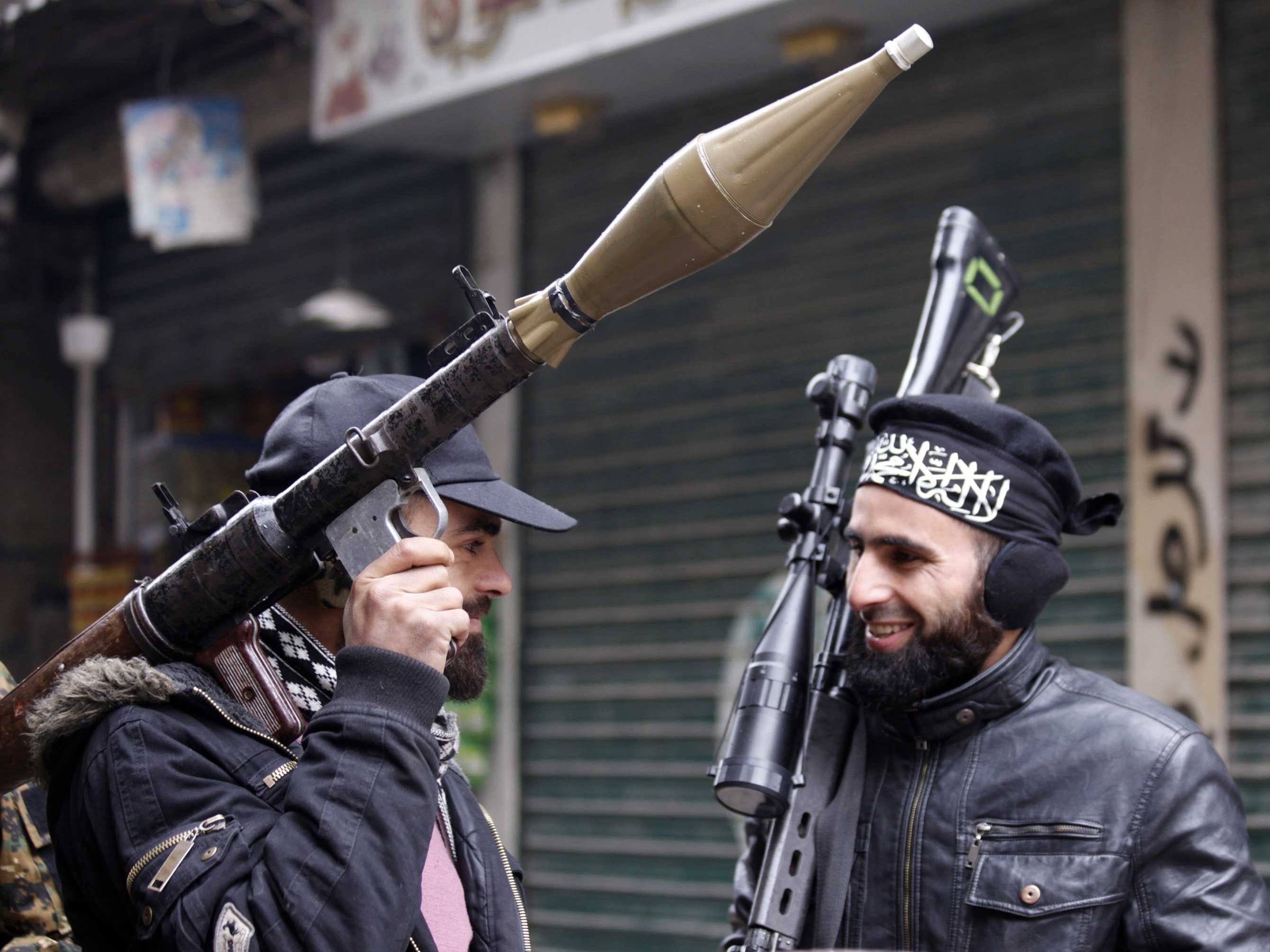 Weapons — including Kalashnikov assault rifles, mortars and rocket-propelled grenades —shipped into Jordan by the Central Intelligence Agency and Saudi Arabia intended for the so-called “Syrian moderate rebels” have been systematically stolen by Jordanian intelligence operatives and sold to arms merchants on the black market, according to a joint investigation by the New York Times and al-Jazeera.

Accordong to the report, some of these weapons were used in an attack on a police training facility in Amman last November when two Americans and three others were killed.

The theft, involving millions of dollars of weapons, highlights the messy, unplanned consequences of US-supported programs to arm and train rebels.

There are no doubts that the stolen weapons have appeared, at least partly, in hands of Syrian Jihadi groups such the Al Qaeda affilate in Syria, Al Nusra Front.