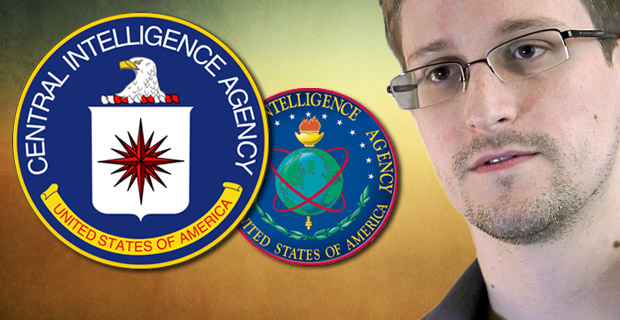 Documents acquired through Denmark’s freedom of information act appear to show that the United States deployed an airplane, which had previously been used to rendition terrorism detainees, in an attempt to capture the American defector Edward Snowden. Snowden, a computer expert for the United States Central Intelligence Agency and the National Security Agency, is currently living in Russia, where he defected in June 2013, after initially fleeing to Hong Kong with millions of stolen US government documents in his possession. A few weeks ago, Danish news website Denfri.dk published a set of documents that confirm the deployment over Danish airspace of an American airplane in June 2013. The plane had previously been used by the CIA to carry out extraordinary renditions of terrorism detainees during the Administration of US President George W. Bush.

The documents, which were acquired by Denfri.dk after it filed a lawsuit under Denmark’s Access to Public Administration Files Act, are heavily redacted. But they do show the deployment of the Gulfstream V aircraft with registration number N977GA, which landed at an airport in Danish capital Copenhagen, after flying over the British Isles. The flight occurred at the same time that Snowden was trying to acquire political asylum in Russia, according to Denfri. The website said that the documents it received from the Danish government included a “heavily redacted” email exchange between high-level officials in the country’s Justice and Foreign Affairs Ministries, as well police and military personnel. Among them was Anders Herping Nielsen, a Danish government official specializing in the extradition of detainees who are wanted for crimes abroad.

Denfri said it contacted the Danish government to ask why the documents had been so heavily redacted before being released. It was allegedly told by the Ministry of Justice that the redacting occurred in order to avoid complications in Danish-American relations. “Denmark’s relationship with the US would be damaged if the information [contained in the redacted portion of the documents] becomes public knowledge”, said an email from the Ministry.

FAKE NEWS: NBC’s Report on Russian Plans on Extradition of Edward Snowden to US