On June 20, one of the OCU creators, the Ukrainian Orthodox Church (Kiev Patriarchate), held a local synod declaring its de-facto withdrawal from the newly established religious entity and thus rejecting the tomos of autocephaly granted by the Ecumenical Patriarchate of Constantinople. The final declaration of Kiev Patriarchate also emphasized that it is keeping “all the property (movable and immovable) bought for its own means or passed to it by state bodies of local administrations”. This development became a logical result of the ongoing struggle for money and power between Filaret [the Patriarch of Kiev Patriarchate and the honorary Patriarch of the OCU] and Epiphany [the current head of the OCU].

However, the withdrawal of Kiev Patriarchate from the newly establsihed ‘independent’ church did not put an end to the public conflict betwen the sides.

On June 21, Filaret as the Patriarch of Kiev Patriarchate send an official appeal to Minister of Interior Arseniy Avakov asking the government to react to the forcible takeover of churches of Kiev Patriarchate by groups of OCU supporters. The appeal says that OCU supporters seized Svyato-Feodosiyivsʹkyy Cholovichyy Monastyr and Pyrohoshcha Church in Kiev. He called these actions illegal and asked Avakov to assist in repelling this attempts.

The irony of this situation is that just in April 2019, Filaret, then a representative of the OCU, officially stressed that there had been no forcible takeovers of churches in Ukraine. He also called reports by the canonic Orthodox Church of Ukraine (Moscow Patriarchate) regarding attacks on its churches fake.

For a long time, raids, attacks and forcible takeovers have been a common practice employed by government-backed shismatic groups in Ukraine against the canonic Orthodox Church. The goal of these raids was to seize as much property and resources as it was possible (ignoring any legal and religious norms). Now, the competing non-canonical entities are using these methods against each other. In fact, they act like thieving businessmen rather than religious leaders.

A brief look at the string of events that led to the creation of the non-canonical Orthodox Church of Ukraine with help from Constantinople: No wonder false prophets are 5aking over.

Russia need not worry its not there problem or their land , we know pooface thinks otherwise .

I would have to disagree with you. Russia itself was established in Kievan Russ not only that but Ukraine itself is an artificial creation with no historic roots of its own, today’s most Ukrainians are actually Russian people and I emphasize most! Then logically what happens in Ukraine affects very much Russia since these two states are very much connected both linguistically, culturally, spiritually and ethically.

Indeed, Ukrainians are the real Russians, the others (moskals) are mixed race remnants of the Mongol invasion.

Genghis left his mark all over Galicia and Ruthenia. That’s where you got your crook nose from. lol

I never heard of green men, never mind little ones.

Must be all the incest you practise in Galicia. 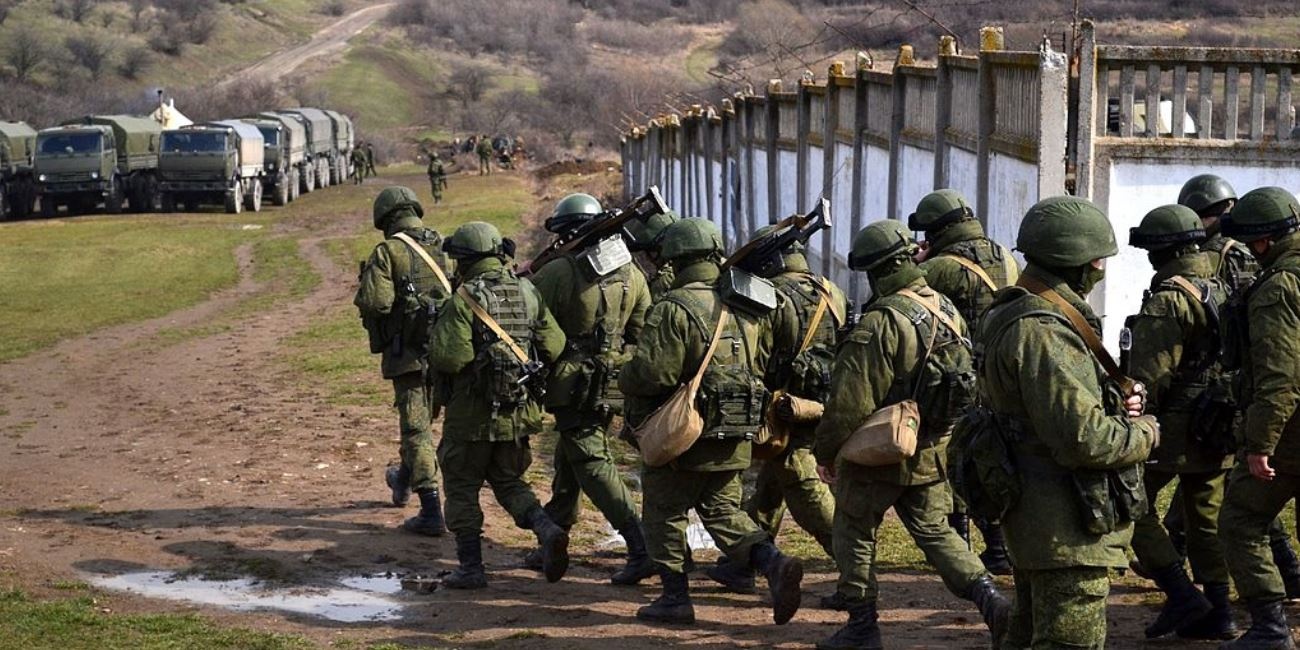 Your family album doesn’t interest me.

I’m more interested in how the Turkish ancestry got in your family, than how Zelensky’s crew got in there. lol, and lots more after that.

I’m offended by your interest in my family ancestry. Here’s your point .

That’s good, that you are offended.

You should be, according to Abdul.

Point earned. Is he paying you to fuck your yellow ass?

Abdul is your problem Norm, you agreed to work for him. Keep it in the family, you said.

I believe you, Ruthenia is part of Galicia. The Golden Horde used to stop there, back in the day.

Was she bugged eyed also!

She was a little but cute as fuck

That’s the first time I believe you, fair dues to admitting that.

You could have put a sack over her rear, and beat the head off her! lol

But when it comes about my fetish I don’t cheat your mom.

You have a fetish as well!

Your secret is safe here on Disqus.

Had your vodka and calmed down?

No wonder you are so ducked up, when you pour Porkys tipple down your neck.
You know he puts the piss from your mom into it.

It kills the lice that all Galicians carry from birth.

But this is just how they always roll there, right? Crazy, crazy Nadia Savchenko was sainted while she was in Russian prison. Then after her heroic return, it became clear that she was a true believer, whose crazy was her own, unwilling to spout oligarch crazy in exchange for cash–talk about a glitch in the matrix! So within weeks she was denounced as Putin’s puppet, and she didn’t know quite enough to get out before she ended up in Ukie prison.

Same with Saakashvili, praised as the face of transparent reform. A short while later, he and Porky both denounced each other as Putler puppets. Small wonder muslim extremists are, and feel, welcome in such a fractious culture.