According to a Chinese senior-ranking general, US antimissile shield, deployed in Europe, is a direct threat to Russia. 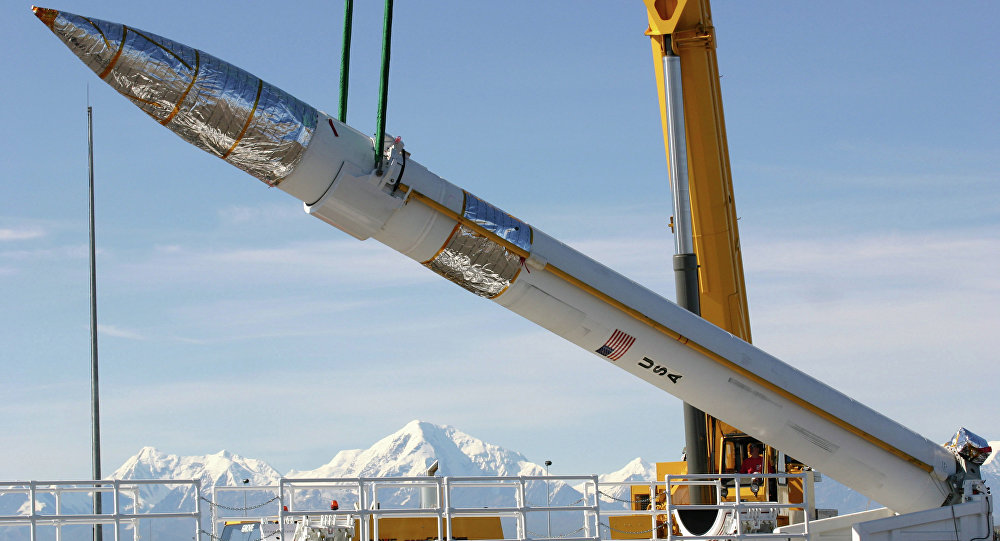 US antimissile shield, deployed in Europe, is a direct threat to Russia, the RIA Novosti news agency reported, citing vice head of the Central Military Commission Joint Staff Department’s warfare bureau, Major-General Cai Jun. The senior-ranking Chinese general noted that actions of the US all over the world disrupt the balance of regional power and provoke regional instability.

“The US did not provide legally-binding guarantees that the missile defense system they are deploying in Europe would not be aimed against Russia. But at the same time it poses a real and direct threat to the Russian security,” Cai Jun said during the Xiangshan international security forum in Beijing.

The Russian side is of the same opinion and believes that the US antimissile shield in Europe threatens security of the country and needs to be countered with such military hardware that would be capable to destroy antimissile sites, if the need arises.

“China and Russia have similar positions about strategic antiballistic missile systems and oppose attempts by any nation or group of nations to create such systems unilaterally at the expense of strategic international security,” the major-general said.

Russian Lieutenant General Viktor Poznikhir, who spoke alongside Cai Jun, stressed that the fact that the US continues its antimissile project despite a nuclear deal with Iran, which was the main target for the European system, according to Washington, shows US duplicity over the antimissile shield.

The Russian Lieutenant General also added that the US system not only undermines Russian and Chinese nuclear deterrence, but also poses a potential threat to any state, pursuing space exploration.

The system’s “anti-satellite capability is one of the reasons why the US rejects any treaties on banning weapons in space,” he said. “The actions of the US do not give credibility to their statements that Russian and Chinese missiles and satellites are not considered targets for their antimissile systems.”

Poznikhir stressed that Russia and China have to respond to these threats in order to preserve the strategic balance of power.

The China Institute for International Strategic Studies and the Chinese Association for Military Science co-host the 7th Xiangshan Forum, which takes place from Monday to Wednesday. According to organizers, some 350 foreign experts and officials from 64 countries are visiting the event.

This missile system should be built inside of the USA facing Mexico and Canada. Not in Europe at all. Europeans are suppose to be in charge of themselves. Ever since the Jewish led war against the indigenous tribal Europeans, Europeans have had no control over their own fates. Europeans are a conquered and occupied ethnic people. https://uploads.disquscdn.com/images/907312f008fd03f5c0516aa82a913c0a74ab121e9d3bcf28abb97c98837a3ad1.jpg

I did not know that, thanks.