Beijing has warned Tokyo against joint maritime exercise with the US in the disputed waters of the South China Sea, saying that it would be a ‘game with fire’. 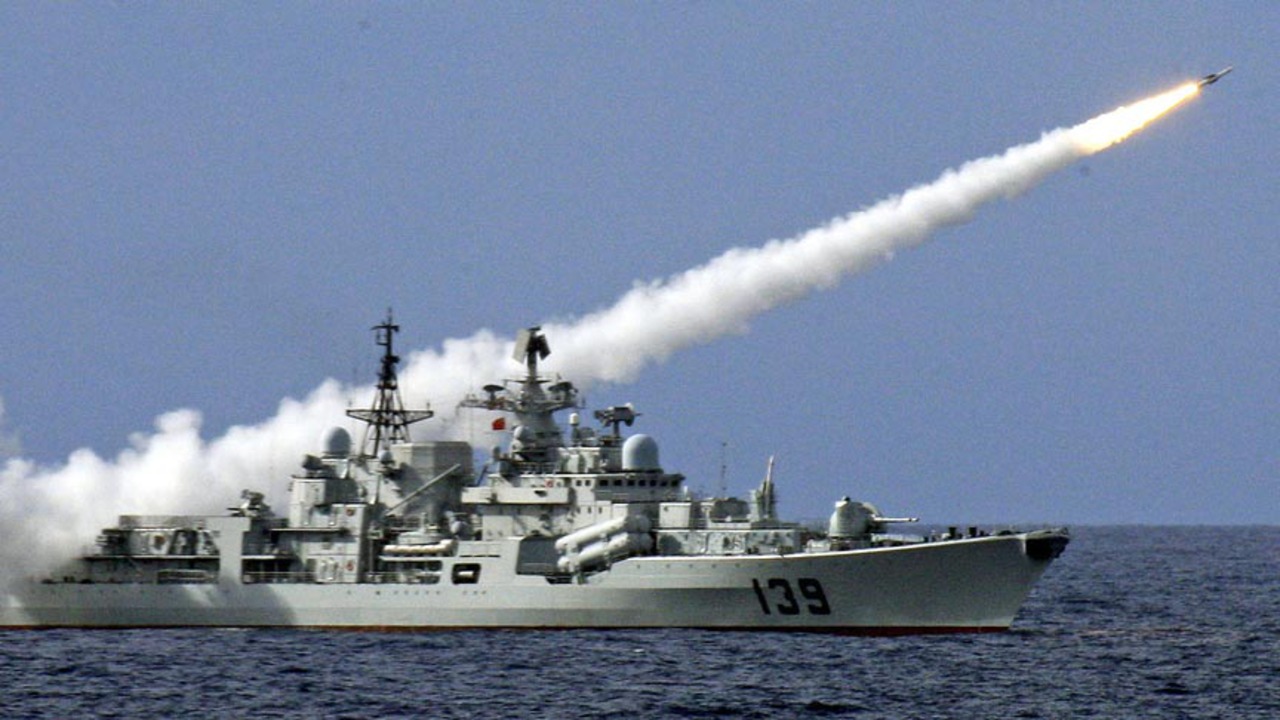 On Thursday, Tokyo has been warned by Beijing against conducting joint maritime exercise with the US in the disputed waters of the South China Sea. China noted that such patrols would be a ‘game with fire’.

“If Japan wants to conduct any joint patrol or joint exercises in waters administered by China, it is just like playing with fire, and the Chinese military will not sit and watch,” spokesman for the Chinese Defense Ministry, Yang Yujun, said.

Earlier this month, Japan’s plans to increase its engagement in the South China Sea through joint maritime exercise with the US Navy were announced by the Japanese Defense Ministry.

On Monday, more than 40 fighter jets were for the first time sent by China to conduct training flights over a strait near Japan.

Japan, which is a key US ally in the Southeast Asia, strengthens its military ties with the Philippines and other countries in the region that have their own territorial disputes with Beijing over the South China Sea.

Sovereignty over almost all of the strategically vital waters is asserted by China, while its Southeast Asian neighbors, including the Philippines, Vietnam, Malaysia, Taiwan and Brunei, have rival claims.

As it is believed, waters of the South China Sea are rich in vast reserves of oil and gas. Trans-regional countries, particularly the US, are attracted by the dispute.

Only the Internationalist working-class can overcome the logic of this Imperialist Capitalist ‘game’ of World domination — leading to World war.