China has lodged a protest with the US embassy after the Pentagon sent a reconnaissance aircraft over an area where live-fire military drills were being conducted in the northern military region in the Bohai sea. China also sent another message, firing two ‘aircraft carrier killer’ missiles into the South China Sea.

The US has been accused of sending a U-2 reconnaissance plane into an area that was previously declared to be a no-fly zone to fly over Chinese live-fire military drills that were being on Tuesday (25 May), another provocative move adjacent to China’s borders that will keep tensions between Beijing and Washington high for the foreseeable future.

China’s Defence Ministry called the unauthorized U-2 flight an unsafe practice and said that it constituted a threat “seriously interfering in normal exercise activities”.

The statement warned that an ‘unexpected incident’ could have easily resulted, which presumably means the spy plane may have been targeted as a perceived threat to the military units’ security.

In a statement responding to China’s strong diplomatic and public protests, the US military said a U-2 flight was conducted in the Indo-Pacific region and it was “within the accepted international rules and regulations governing aircraft flights.

Pacific Air Forces personnel will continue to fly and operate anywhere international law allows, at the time and tempo of our choosing.” LINK

The U-2 aircraft can fly at over 70,000 feet and effectively carry out reconnaissance activity at long range, therefore it was not necessary for it to enter the no-fly zone to monitor the military exercises and it is difficult to interpret it as anything other than a deliberate provocation meant to further antagonize Beijing.

In an unusual move, this week China’s military has been conducting parallel military exercises in four separate areas, including drills in the Bohai Sea, the Yellow Sea and South China Sea.

Presumably as a response to the Pentagon’s derisive attitude to Chinese concerns about US military activity adjacent to its borders, which have included numerous sorties by nuclear capable long-range strategic bombers and extended manoeuvres in the South China Sea by three US aircraft carrier strike groups over the last few months, China launched two missiles – including an ‘aircraft-carrier killer’ – into the South China Sea on Wednesday morning (25 August), sending a clear warning to the United States of China’s ability to defend its territory and adjacent areas.

One of the missiles, a DF-26B, was launched from the north-western province of Qinghai, while the other, a DF-21D, lifted off from Zhejiang province in the east. Both missiles were fired into an area between Hainan province and the Paracel Islands, the South China Morning Post reported.

The DF-26 has a range of 4,000km (2,485 miles) and can be used in nuclear or conventional strikes against ground and naval targets.

The DF-21 has a range of around 1,800km, with state media describing the most advanced in the series, the DF-21D, as the world’s first anti-ship ballistic missile.

The Chinese news agency’s source said the missile launch was aimed at improving China’s ability to deny other forces access to the South China Sea, a disputed region.

“This is China’s response to the potential risks brought by the increasingly frequent incoming US warplanes and military vessels in the South China Sea,” the source said. “China doesn’t want the neighbouring countries to misunderstand Beijing’s goals.”

Earlier this month, the PLA held military exercises near Taiwan “to safeguard national sovereignty”, exercises that coincided with US Health Secretary Alex Azar’s trip to the island.

Besides aircraft carriers, the US military has also sent a record number of aircraft and warships to monitor Chinese activity and conduct military manoeuvres in 2020.

The Chinese military drills have caused unease among its neighbours. Vietnam asked China to cancel its military drills around the Paracel Islands, saying they violated Vietnam’s sovereignty and were detrimental to China-ASEAN talks on elaborating a South China Sea code of conduct.

In a related development, late last week Taiwanese television broadcast a video of a military exercise simulating an attack against the island. The film was produced by the defence ministry, and showed troops firing anti-aircraft, anti-tank and anti-ship missiles against a mock invasion force from across the Taiwan Strait, which separates Taiwan from mainland China. In a statement accompanying the film, the ministry said Beijing should not underestimate the island’s determination to defend itself.

Next time the Chinese should shoot it down. If you’re stupid enough to fly through an area where live fire exercises are ongoing then the Americans cannot complain if something bad happens to their aircraft.

If Jesus was here, You would be turned into a fish.

From a turd to a fish, that’s a good deal

Russia shot down two U-2s in 1960 and 62, one over Russia tge other over Cuba.
Since than no airspace violations.
Only thing the crumbling Empire understands is brute force.

China has already won, now the Americans are trying to provocate her with all means, you must be coldhead now and don’t play at their game but make them play at your game

US could easily crush China as it’s joker army has no combat experience while the US army has experience in fighting all types of terrain.But I don’t thin that confrontation will ever happen.

Stop this childish rubbish. Americunts are killing each other and not about to fight China, they can’t even drive in Syria :)

At least they are not triumphalist lyers like the Chinese boasting they will destroy America, while all they can bully are Vietnamese fishermen

I told you before stop eating bacon and buy a map. There are 1.4 BILLION Chinese with the world’s largest economy, meanwhile the deadbeat Americunts have this to offer: 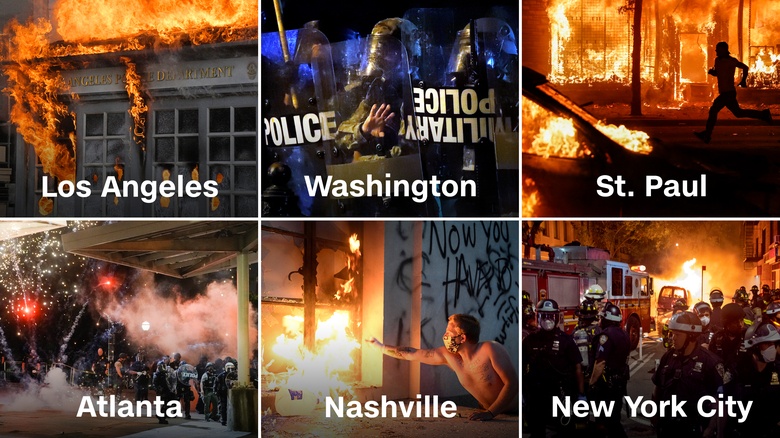 If you watch too much MSM you could think America is dead already.

It is on lifesupport…

I would prefer to see the Americunts dying slowly, it is more entertaining.

It happens when you close your eyes, right?

The greatest dissapointments origin in the greatest hopes. – Vladimir Putin

And yet its not China that killed 5million Vietnamese but the U.S…

Actually 8, if we count Cambodian and Laotian casulties as well.

I have read 3 million–perhaps the numbers are so important

Those are conservative western numbers.

Aside Granada and Panama,
do the coward Cowboys US Army ever had a success
outside Hollywood or against their own civilians ? ? ?

To avoid hellish smell,
don’t forget to pee and sheet in your sand box
before a unstoppable Mach 10 Zircon
or Mach 28 Avangard missile sublime you… !

they aren’t even capable of challenging india

In a realistic combat scenario by even RAND ( a CIA front) “think tank”, PLA would overwhelm the Americunts in every possible military confrontation.

The United States just lost a battle to save Taiwan from a Chinese invasion and it’s not the first time.

A series of intensive war games are revealing deep-set flaws in its fighting ability.

U.S. put all its eggs in the carrier strike group model, which is WWII era.
It worked very well back than but now its obsolete thanks to long range super and hypersonic cruise missiles. 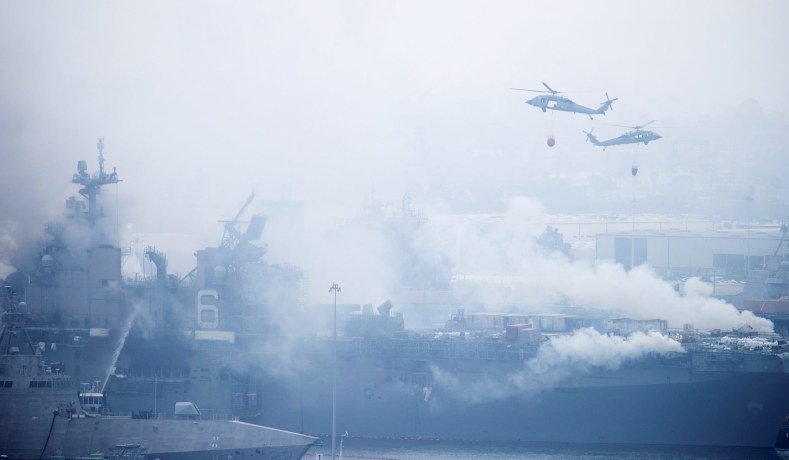 According to the Pentagons own estimates all carrier strike groups would be destroyed within a week.

Flying into a live-fire zone is just downright reckless, suicidal and extremely STUPID. Those fools are lucky there weren’t any SAM launches against target drones taking place during their stupidity mission.

If it’s a Chinese weapon system then nothing to worry about, it will just fall down from the sky and be broken into pieces like a good Chinese product.

First it was the Russians ramming the Americans in Syria and now China Says It Forced U.S. Navy Away from Spratley Islands In South China Sea as Tensions Rise.