US President Donald Trump has signed the Hong Kong Autonomy Act, a bipartisan act to penalize banks that work with Chinese officials alleged to be interfering in Hong Kong affairs. China has vowed to take reciprocal steps.

The latest measure adopted by the US Congress and signed by President Trump will end the preferential economic treatment of the semi-autonomous Chinese city. The US announced the measure as a response to the application of a uniform national security law to the city by the Chinese government. The national security law criminalizes sedition, secession, and subversion against mainland China and allows China’s national security agency to operate in the city.

“No special privileges, no special economic treatment and no export of sensitive technologies,” Trump said after signing the executive order on, among other things, sanctions against banks doing business with Chinese officials involved in the implementation of the new security law in Hong Kong.

“Hong Kong affairs are purely China’s internal affairs and no foreign country has the right to interfere,” the ministry said.

It said Beijing would impose retaliatory sanctions on US individuals and entities.

The Chinese government was further angered by Mike Pompeo’s statement on Wednesday morning that the US will impose visa restrictions on Chinese corporate executives that it claims have facilitated human rights violations.

Relations between the two countries, already severely strained, have reached new lows this month, with the US sending two aircraft carriers to the South China Sea for military manoeuvres and also approving new arms sales to Taiwan. LINK

Seriously, as if China gives a fuck, its economy has posted the biggest gain this year, it has signed a strategic pact with Iran and as if the Americunt faggots dying in the streets can do anything to China, the only SUPERPOWER left. 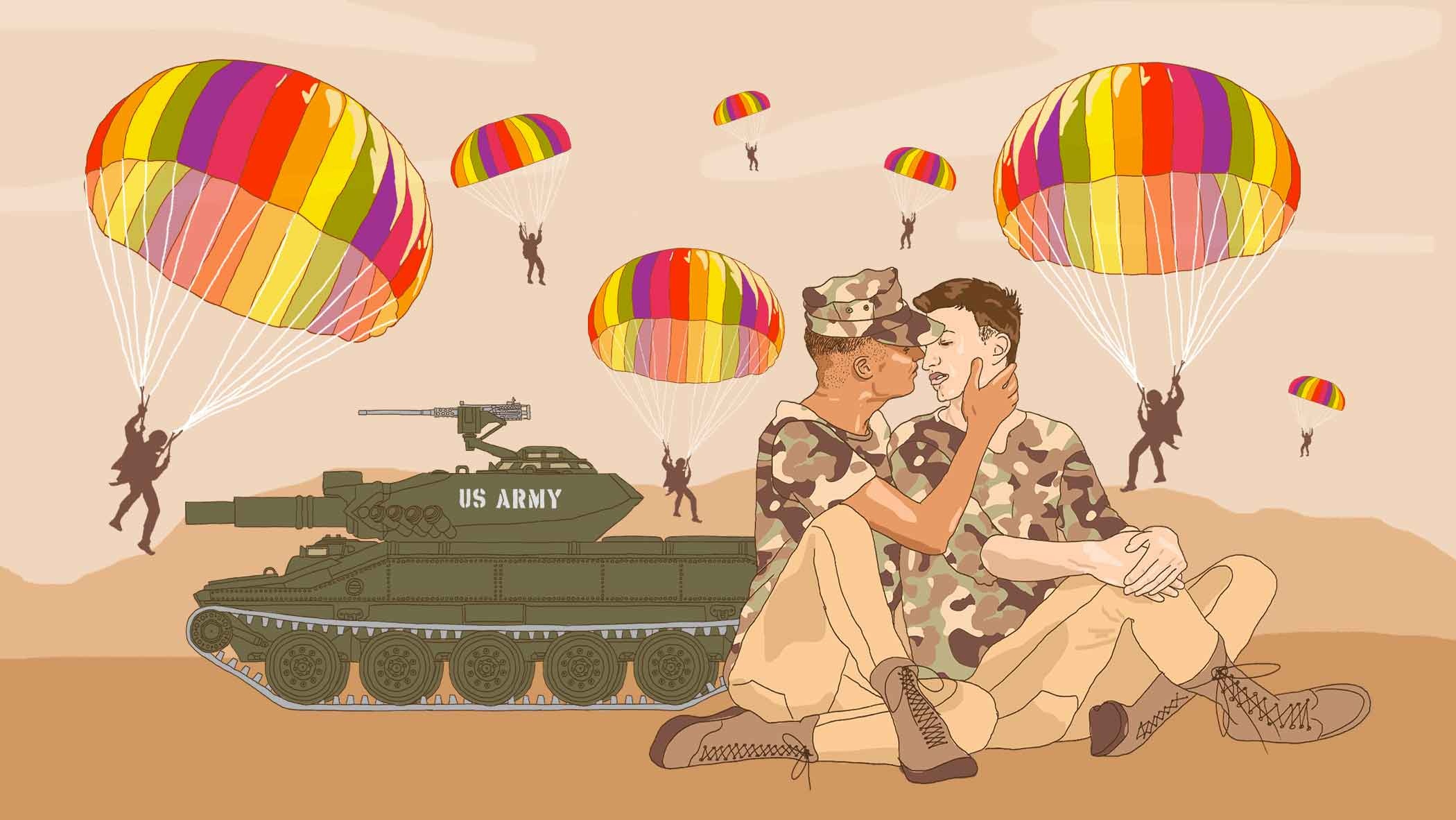 Jews having power is what keeps this world developed, Jews have won most of the Noble Prizes.

Chinese people is good why are you fool ?

Because one time he tried one Chinese girl and she refuse him no matter what money he had in the bank :)

China played the capitalism game as well, and now everyone are crying for loosing for them???

What cannot be achieved by sanctions must be achieved by war. Conflict between America and China will be a world war. But since the Cold War and the Atomic Age mankind has been unable to fight global wars. Leaders are oblivious to the warnings of history.
https://www.ghostsofhistory.wordpress.com/