China’s new AG600, the world’s largest amphibious aircraft, rolled off the production line in the city of Zhuhai on Saturday. 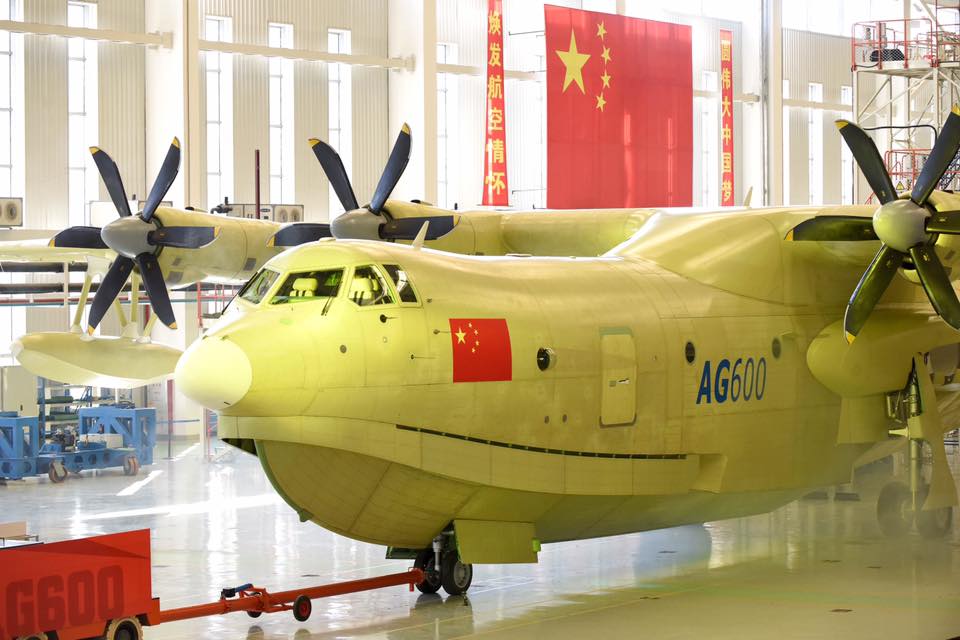 China’s new AG600, the world’s largest amphibious aircraft, rolled off the production line in the city of Zhuhai on July 23, the China Daily information website reported. The AG600 is a milestone in the aviation sector of the country.

According to the state aircraft maker, the Aviation Industry Corporation of China (AVIC), a maximum take-off weight of the aircraft is 53.5 tons, while a maximum cruising speed is 500 km per hour and a maximum flight range is 4,500 km.

A maximum endurance of 12 hours and a wingspan of 38.8 meters make the AG600 the largest amphibian aircraft in the world, about the size of a Boeing 737, AVIC deputy general manager Geng Ruguang told China Daily.

The development and production of the AG600 were approved by China’s government in 2009. Research teams from over 150 institutes from 20 different provinces and municipalities in China and a group of 70 aircraft component manufacturers needed nearly seven years to produce the aircraft.

“The AG600 is like a ship that can fly, with advanced gas-water dynamic engineering and underwater corrosion resistance technology,” China Daily quoted the words of the chief designer of the AG600, Huang Lingcai. 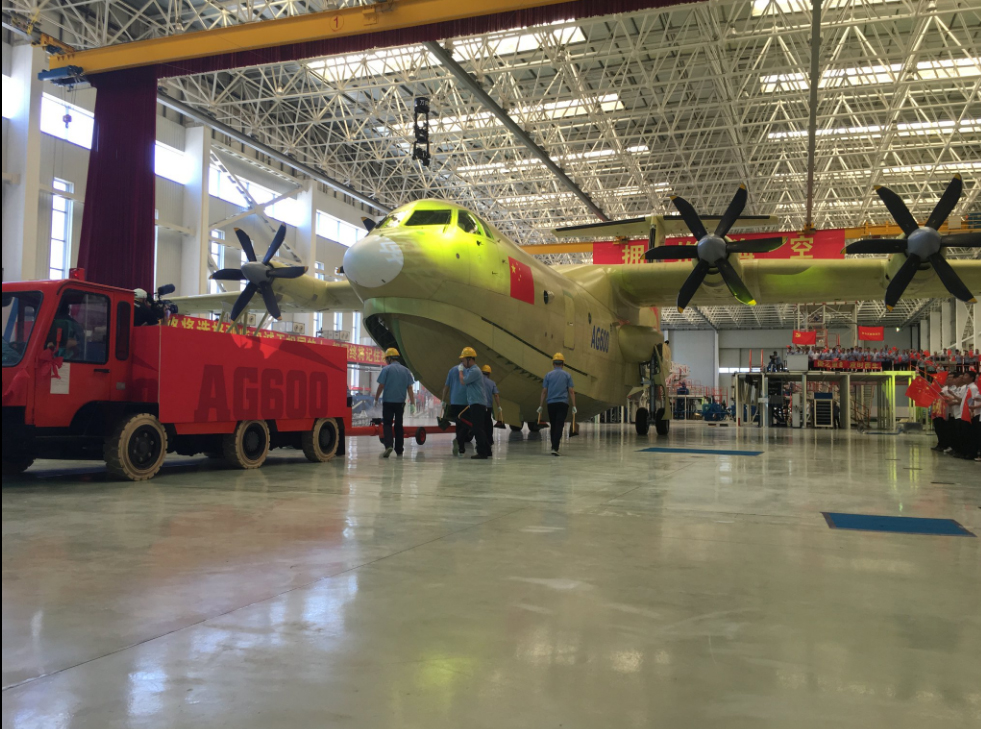 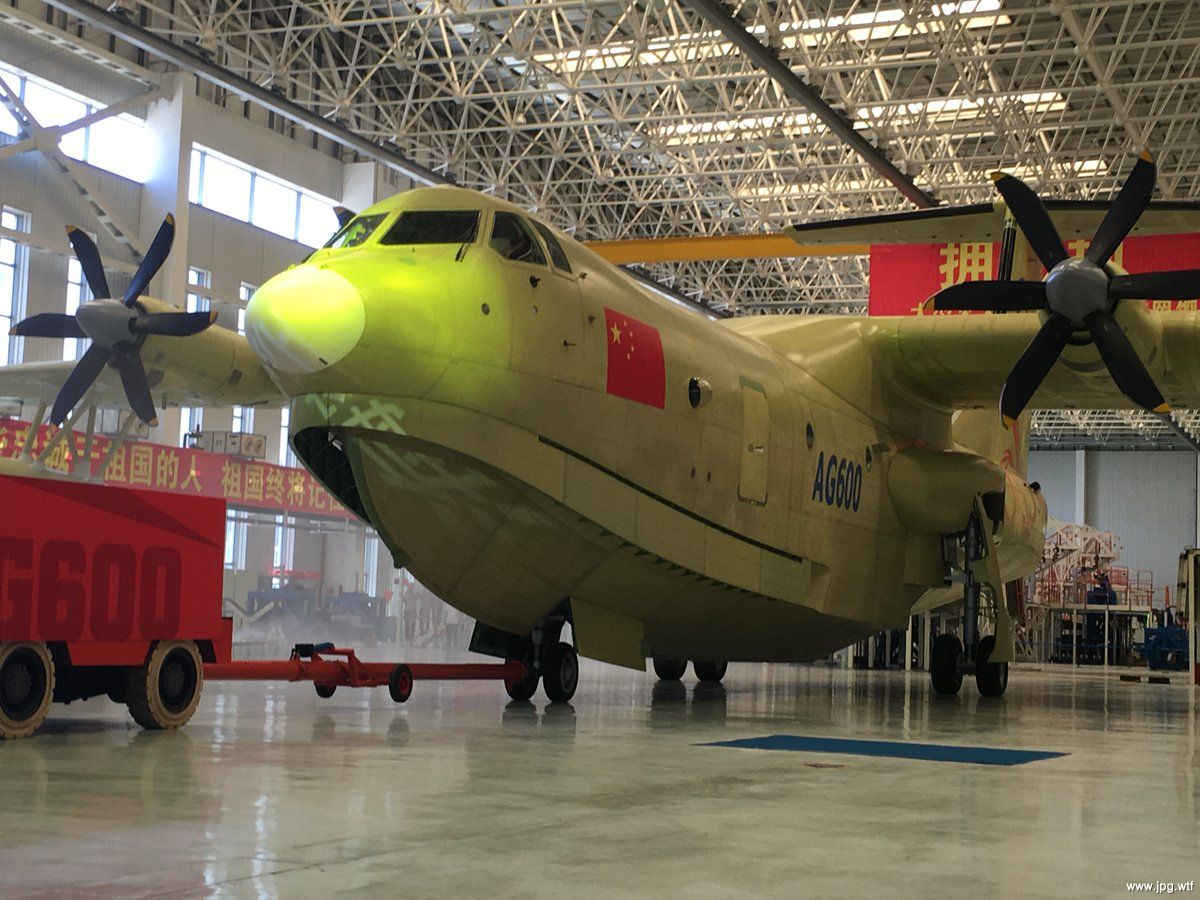 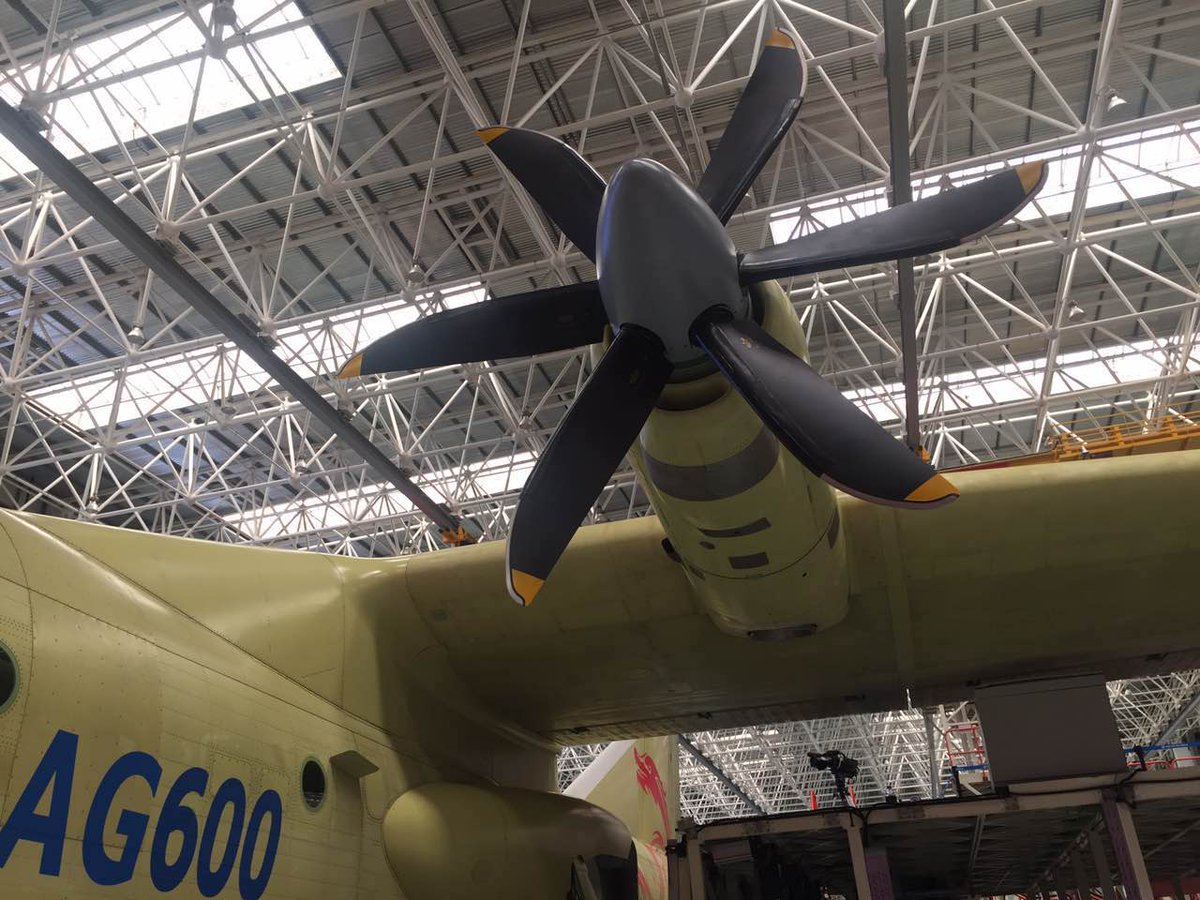