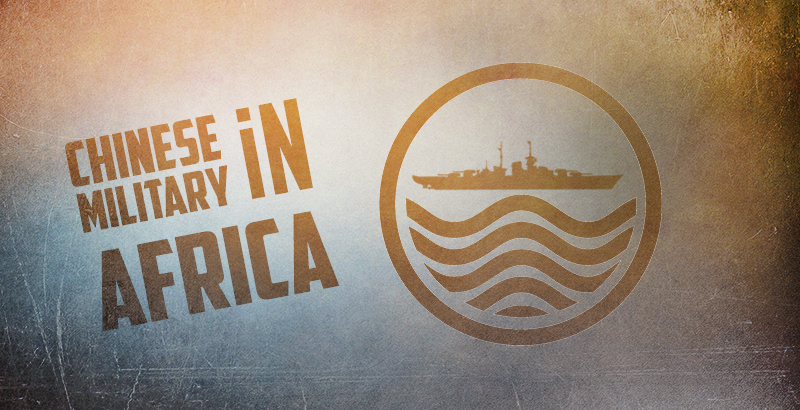 Djibouti is a former French colony. It guards the entrance to the Red Sea and, ultimately, the Suez Canal. Djibouti has been already used by international navies — including China — as a base in the fight against piracy from Somalia.

In May, Guelleh said that Beijing’s presence – including military – would be “welcome” in his country.

Conteporary, China does not have any overseas military bases. But Chinese contracts to build or manage Indian Ocean ports have raised suggestions that it is seeking to establish a so-called “string of pearls” in the region.

The Fang’s visit could be described as a step to establish a Chinese military base in Djibouti .

The String of Pearls theory is a geopolitical theory regarding potential Chinese intentions in the Indian Ocean region. It refers to the network of Chinese military and commercial facilities and relationships along its sea lines of communication, which extend from the Chinese mainland to Port Sudan. The sea lines run through several major maritime choke points such as the Strait of Mandeb, the Strait of Malacca, the Strait of Hormuz and the Lombok Strait, as well as other strategic maritime centers in Pakistan, Sri Lanka, Bangladesh, the Maldives and Somalia.

Learn more about the topic by watching: