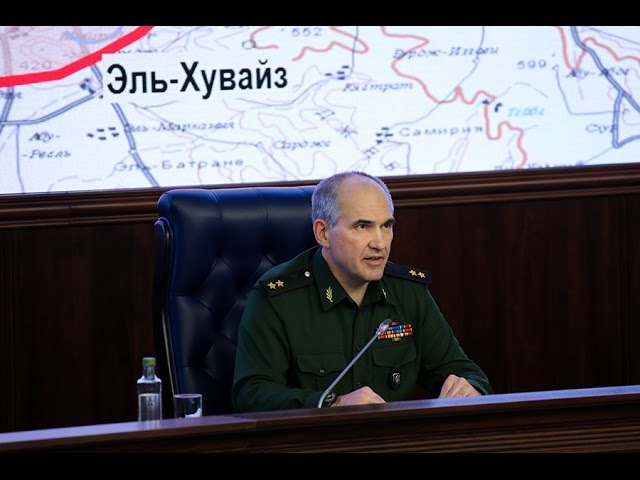 On May the 24th, the Russian Deputy Chief of General Staff met his Chinese counterpart in Beijing.

The main topic of discussion was military cooperation and security coordination as reported by the Chinese Defense Ministry.

Sun Jianguo, the Chinese representative at the meeting, insisted that Russian-Chinese military and strategic coordination had steadily expanded over the past years. His Russian counterpart, Chief of the Main Operations Department of the Russian General Staff Lieutenant General Sergey Rudskoy, confirmed that Russia and China are cooperating in all spheres and that the increased Russian-Chinese military cooperation would only further improve bilateral relations in general.

“The sides exchanged their opinions on international and regional situation in the sphere of security, military reforms, as well as cooperation between the Armed Forces of the two countries, and achieved broad consensus,” Russian news agency TASS cites the Chinese Defense Ministry.

This surly fits with this article today. May 23rd, 2016 Russian oil exports to China hit record high in April

Beijing has ramped up imports of Russian oil by 52.4 percent last month compared to a year earlier. China’s General Administration of Customs calculated a record 4.81 million tons. Russian exports to China have more than doubled over the past five years, up by 550,000 barrels a day. Moscow and Beijing have significantly increased energy cooperation, with a wide range of multibillion dollar projects.

Russian missile, jamming and other technologies will give china a real increase in capabilities.