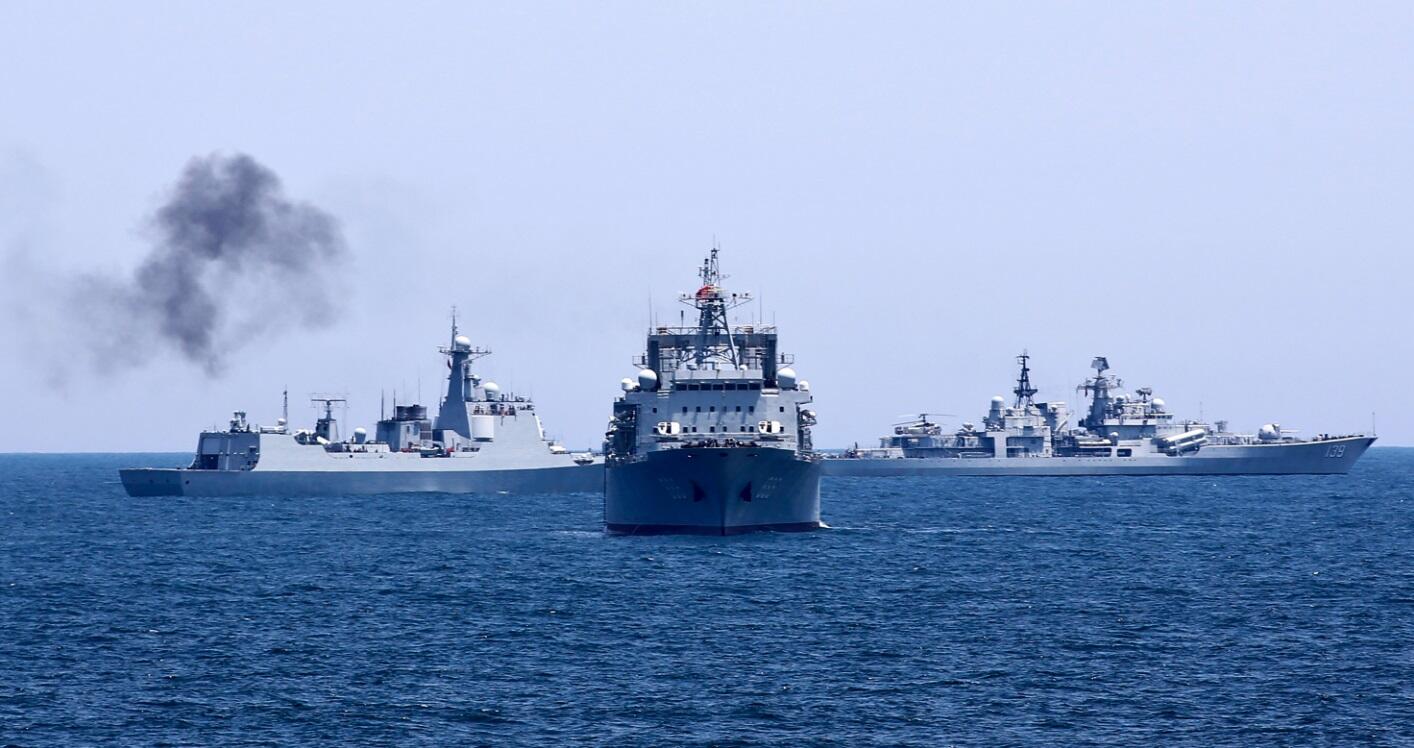 On December 26th, China, Iran and Russia kicked off four days of joint naval drills starting on Friday in the Gulf of Oman and the Indian Ocean.

The exercise is aimed at “deepening exchanges and cooperation among the navies of the three countries, and demonstrating the goodwill and capability of the three sides to jointly safeguard world peace and maritime security,” a statement by the Chinese Defense Ministry said. 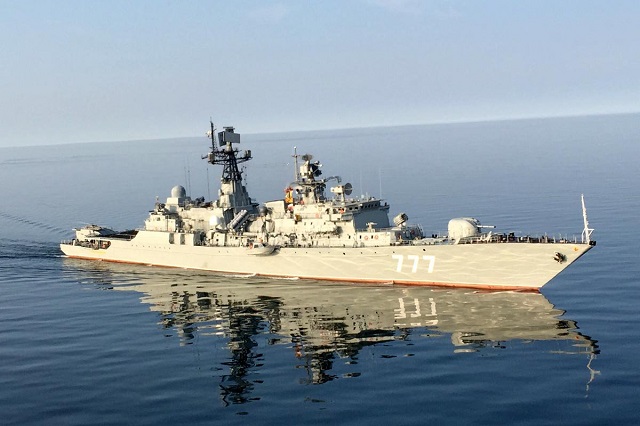 A detachment of Baltic Fleet ships consisting of the Yaroslav Mudry Neustrashimyy-class frigate , the Yelnya tanker, and the Viktor Konetskiy sea tugboat stopped at the Iranian port of Chahbekhar to participate in Russian-Iranian-Chinese maneuvers. This was reported by the representative of the Baltic Fleet, captain of the first rank Roman Martov.

“A detachment of warships of the Baltic Fleet anchored in the inner raid of the port of Chahbehar of the Islamic Republic of Iran. Ships and ships of the detachment arrived in Iran to participate in Russian-Iranian-Chinese maneuvers. Today, an official delegation of the Russian Navy will take part in a planning conference to be held on the shore,” said Martov.

Earlier, an official representative of the Chinese Ministry of Defense said that the exercises on December 27-30 in the Gulf of Oman have no connection with the tense situation in the region. 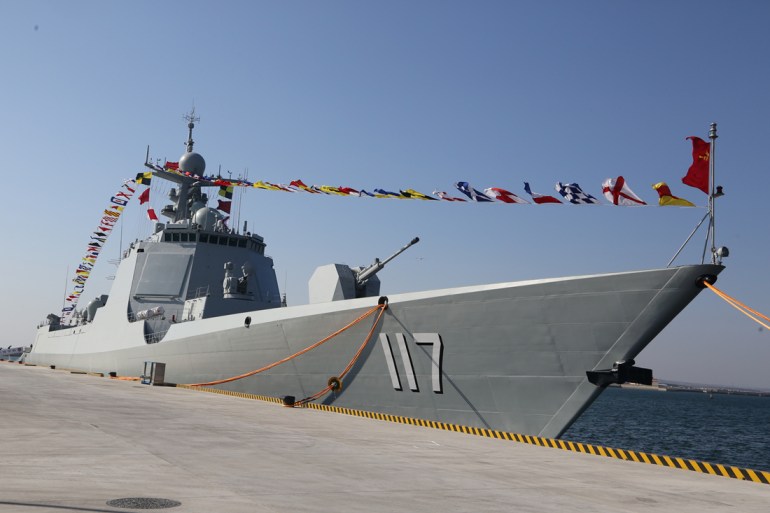 “The message of this exercise is peace, friendship and lasting security through cooperation and unity… and its result will be to show that Iran cannot be isolated,” Iranian flotilla admiral Gholamreza Tahani said on state television.

The sailors of the three countries will work out elements of joint maneuvering, organization of communications and assistance to the ship in distress, and will also conduct training on the search and release of the ship captured by the “pirates”.

Arrangements for the exercise were reached in July 2019 during the Main Naval Parade in St. Petersburg.

The United States will follow the military exercise of Russia, China and Iran in the Persian Gulf closely and are ready to ensure freedom of navigation in the region.

“We know about the multilateral exercises held between Iran, China and Russia in the Arabian Sea. We are following this and will continue to work with our partners and allies to ensure freedom of navigation and the movement of goods along international waterways,” said Pentagon spokesman Sean Robertson.

Yes, finally, someone should prevent boomer generals of Pentagon setting up fake attacks in gulf of Iran. Trump fired Bolton because of those fake attacks, forcing the president to attack Iran. Bolton was the mastermind of fake WMD story to invade Iraqi oil wells.

WHAT ARE ANGLOZIONAZIS GOING TO DO ABOUT IT?

The Syrian and Russian Navies are also exercising in the Mediterranean.

This could be it ….. Israel is threatening strikes on Iran the USA is beefing up air, land and naval forces in the ME and Israel and the USA are negotiating a mutual defence agreement …. WW3 is just one wrong move away.

Will they have the sand to finally confront the Zio-Nazis?

Hey Mr Robertson, it seems that China, Iran and Russia do not want the america style of freedom. Fancy that? They, and a growing list of other countries, have their own plans. No amount of PR and ‘freedom’ speech is going to change that. The tide is turning for US naval dominance. You’re also running out of ‘partners’, partner.

So bad news for the wahhabi coward scums oh yes

Very good move, pretty much ensures there will be no attack on Iran ever. Now Russia has made the Avangard operational, all NATO countries are concerned as all their weapons systems are totally null and void. Think about that, all the billions of dollars spent by the west is wasted. NATO HAS NOTHING TO MATCH. https://www.zerohedge.com/geopolitical/russian-hypersonic-nuclear-weapon-can-travel-27-times-speed-sound-now-operational