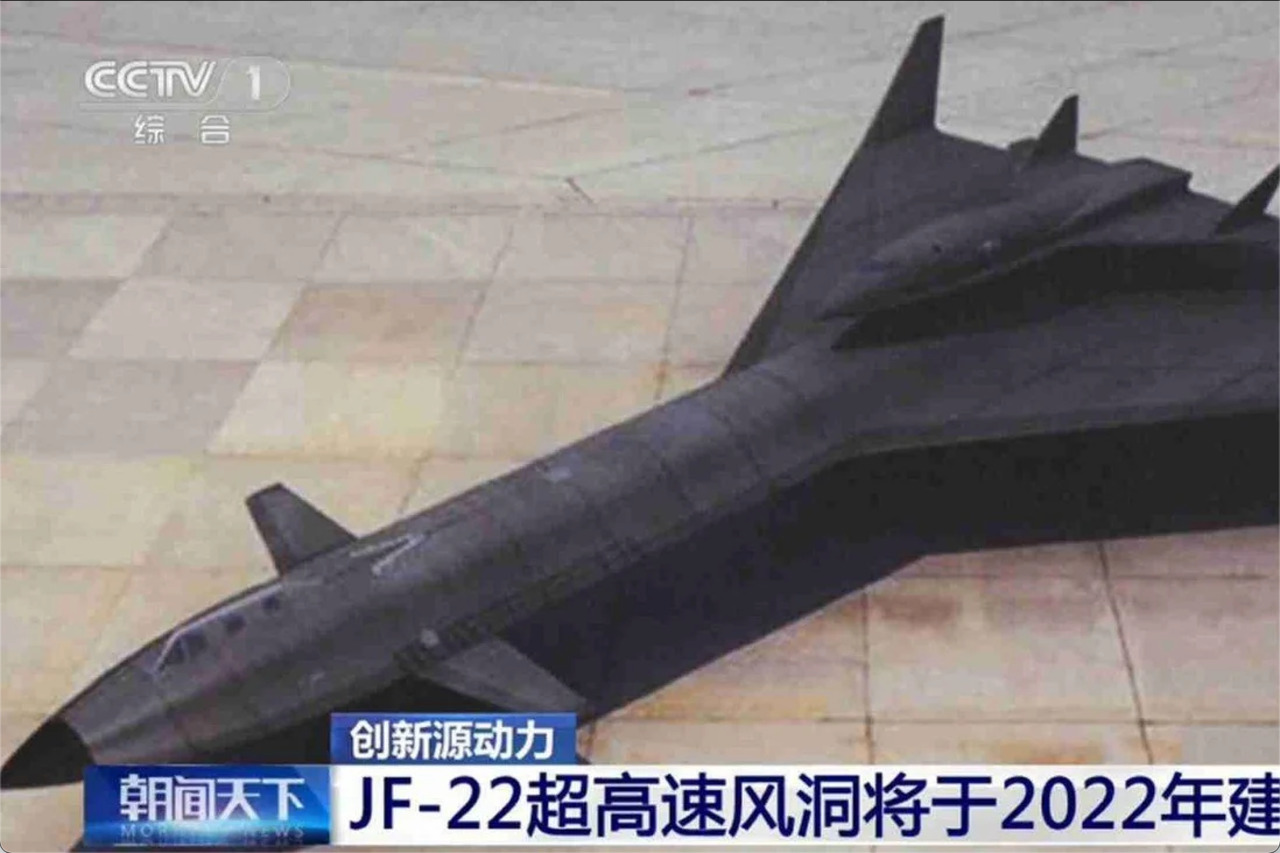 Hong Kong’s South China Morning Post revealed Tuesday that Chinese military researchers have reportedly found a way to land hypersonic drones on standard runways safely. If reports are correct, this would be a monumental step for Chinese aerospace and put the country lightyears ahead of the US.

A peer-reviewed study released in the defense journal Tactical Missile Technology on Sept.1 described how Dai Fei of Beihang University in Beijing and his team worked with the People’s Liberation Army Air Force to refine the technology behind hypersonic drone landings.

They determined an “unpowered return guidance scheme” for the drones traveling at Mach 5 (3,836 mph) was sufficient. At those super-fast speeds, at an altitude of 19 miles, the onboard computer would shut off the drone’s engine 125 miles before landing.

Dubbed the “automatic landing interface,” the software prediction computer, similar to what is on commercial and military planes, would make micro-adjustments to the plane’s trajectory based on a multitude of variables, such as air pressure and altitude. The researchers said the new and improved software provides “possible landing scenarios” for the drone.

Researchers also said the drone would perform a series of subtle S turns to slow down ahead of landing. Shutting down the engines more than a hundred miles before landing adds to the complexity of the landing as hypersonic aircraft engines are more difficult to restart.

The new paper may confirm China’s hypersonic drone called the Wuzhen 8 appeared in Beijing’s military parade two years ago. It is unclear whether Dai’s team has successfully tested the new software in the field.

If China pursues hypersonic drones, it could provide an umbrella of defense around the South China Sea, Taiwan Strait, and other hostile areas against US stealth fighters.

On a commercial aspect, the technology could improve future hypersonic aircraft landings. These fast planes could whisk people around the world in an hour and take to the skies as early as 2035.

There’s no doubt in our mind that a rapidly advancing China challenges American airpower in the 21st century.

Put the check up your ass

Both Russia and china give up information on what would have been considered during the cold war classified. What does this mean? I believe it means that they are controlled opposition.

The end
Reply to  RaptarDriver

Try controlling your dung by not letting it exit.