The Chinese Defense Ministry said in last month that Beijing had started construction on the base in Djibouti. 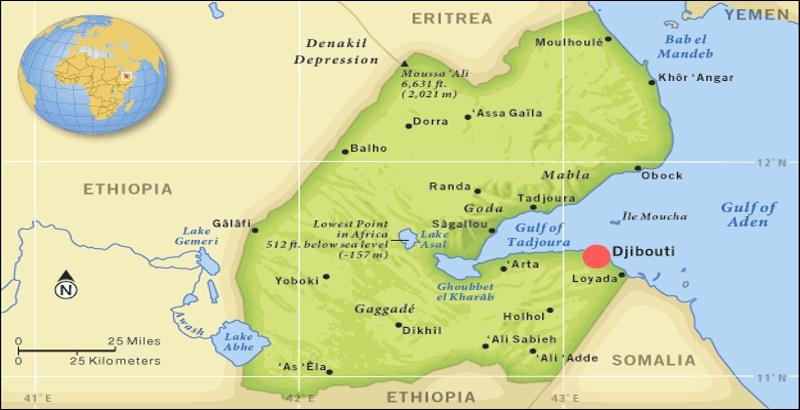 On Tuesday, Chinese Foreign Minister Wang Yi says that China is planning to construct global “support facilities” in more countries, after starting to construct a logistics center in the African country of Djibouti.

He made the announcement during a news conference on the sidelines of an annual parliament meeting.

“We are willing to, in accordance with objective needs, respond to the wishes of host nations and in regions where China’s interests are concentrated, try out the construction of some infrastructure facilities and support abilities,” Wang Yi said. 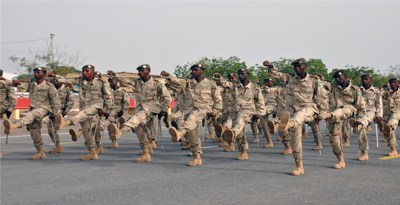 The Chinese Defense Ministry said in last month that Beijing had started construction on the base in Djibouti, which is the southern entrance of the Red Sea on the route to the Suez Canal, also hosts American and French bases.

In his Tuesday remarks, Wang also described the South China Sea as one of the world’s safest and freest shipping lanes, which according to Beijing,  was the first to “explore, name, develop, and administer” islands in the region.

However, the South China Sea has become a source of tension between China, the US, and some regional countries seeking control of trade routes and mineral deposits.

The US military has 1,000 bases overseas, Will the US tell China that they cannot have overseas bases???