Beijing has launched mass production of the Type 726A small landing ships, which are equivalent to the US Landing Craft Air Cushion (LCAC). 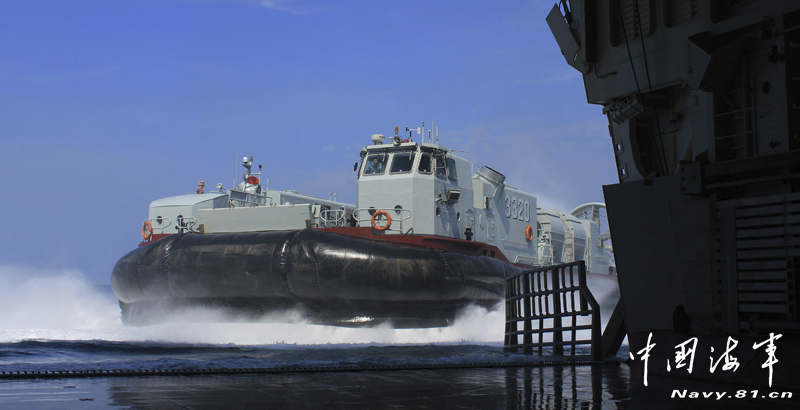 China has started mass production of the Type 726A small landing ships, which are equivalent to the US Landing Craft Air Cushion (LCAC), the East Pendulum information website reported, citing a satellite image, dated by December 19, 2016, which shows the China’s Jiangnan Changxing shipyard, located near Shanghai.

Yellow squares on the satellite image mark places of construction of four Type 726A small landing ships, which are clones of the American LCAC amphibious assault ships. 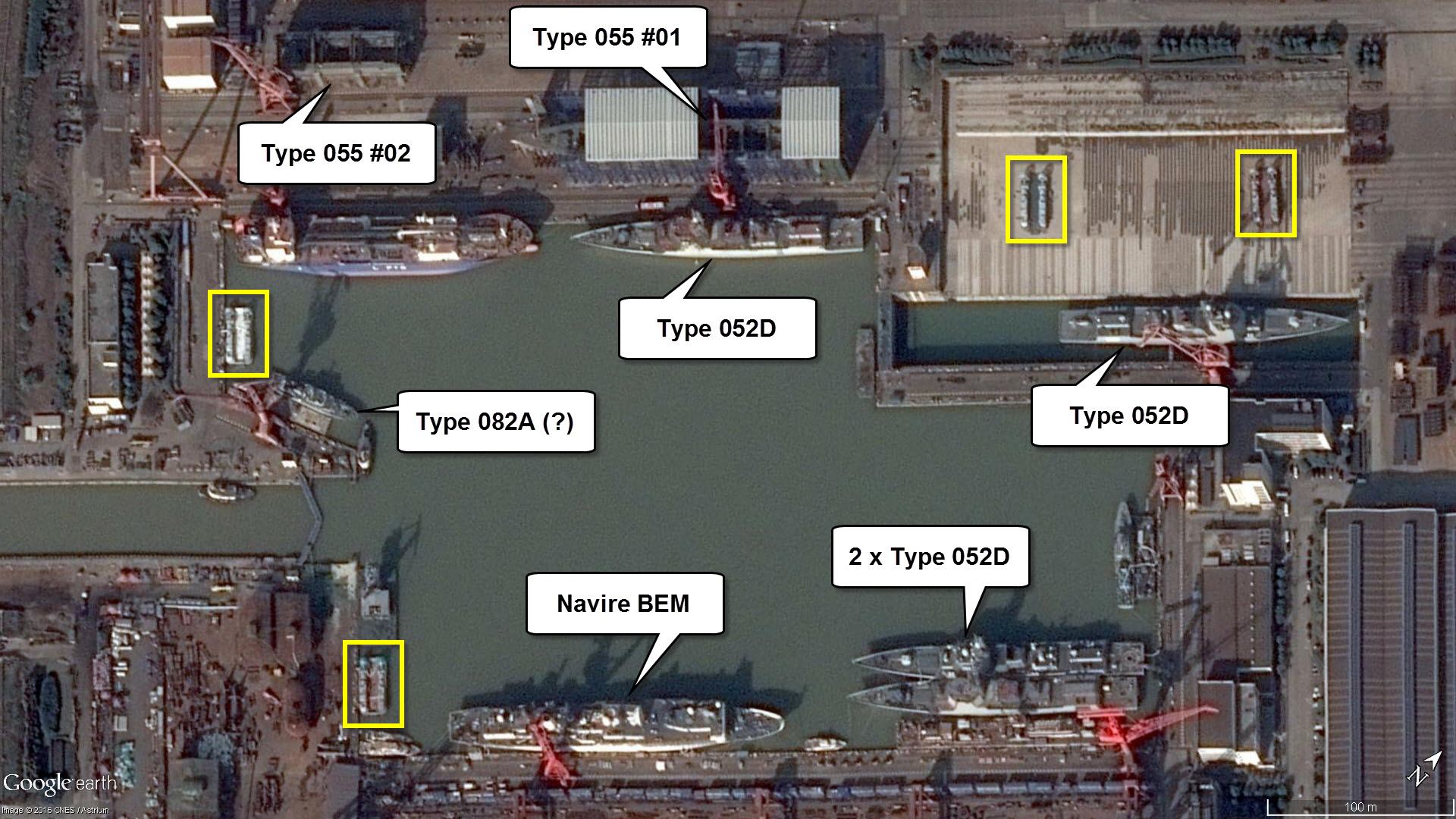 The Type 726 ships, which were built earlier, are equipped with the UGT 6000 gas-turbine engines, produced by the JSC ‘Sumy Frunze NPO’. The new Type 726A ships got the Chinese QC-70 gas-turbine engines (an alteration of the WS-10 aircraft engine), which differ from the Ukrainian engines with their low noise and vibration.

The Type 726/726A is capable to carrying up to 60 tons of equipment. Its maximum range is 320 km which is enough to cross the Taiwan Strait at speeds up to 80 km per hour one way, if disregarding the situation at sea.

In total, Beijing plans to build twelve Type 726/726A small landing ships, four of which are already in service, while four others are under construction. 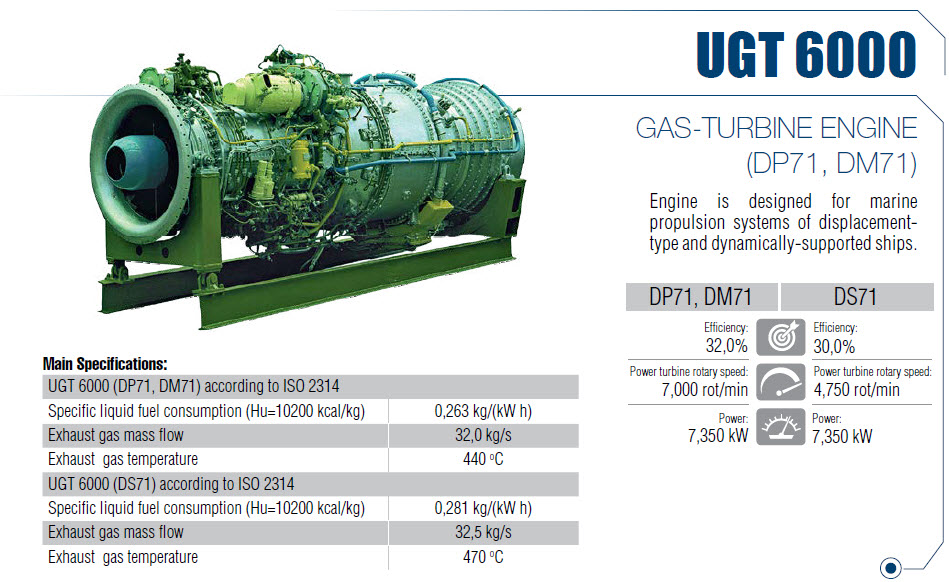 A video of naval exercises, involving the Type 726 and the Zubr air-cushioned landing craft:

Can you say invasion of Taiwan???